Yankees vs. Orioles Betting (July 22): Can O’s Pull Off Upset at Camden Yards? 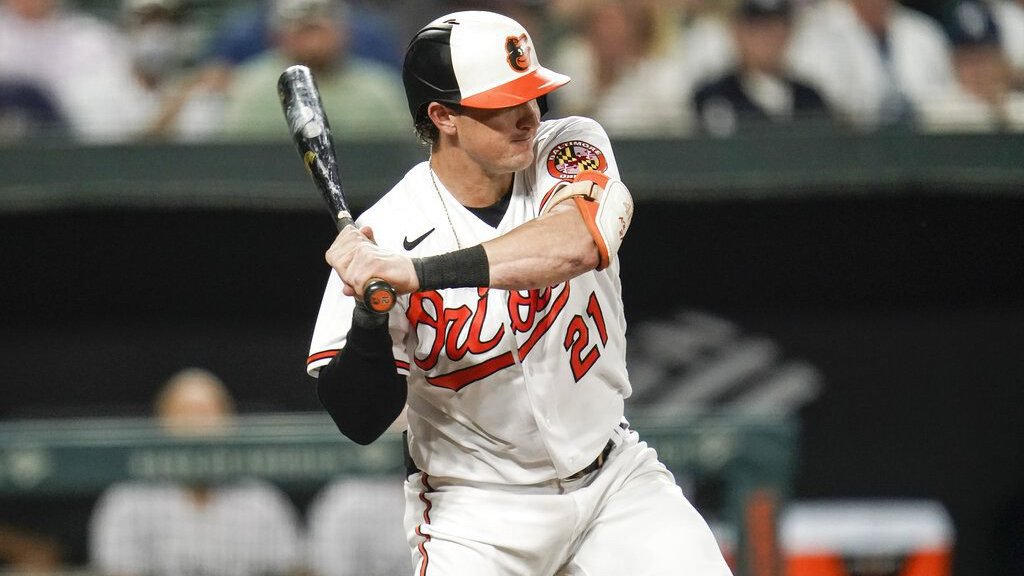 Major League Baseball has another slate of exciting games scheduled for Friday, July 22. One matchup that fans are going to want to check out is a New York Yankees vs. Baltimore Orioles collision at Camden Yards this evening.

The Yankees emerge from the MLB All-Star break as the top team in the Majors. Having said that, things have been somewhat rocky lately. The Bronx Bombers are 3-7 in their last 10 games and dropped back-to-back contests in a doubleheader against the Houston Astros on Thursday.

Meanwhile, the Orioles have gone from basement-dwellers to the hottest team in the sport. Baltimore is 22-11 in its last 33 games and even though some of those wins haven’t come against the toughest opponents, more and more people are viewing the O’s as a threat.

The Yankees are sending right-handed pitcher Jameson Taillon in as their starter, while the Orioles will be represented by fellow righty Tyler Wells on the mound.

Here’s a look at FanDuel Sportsbook’s odds, along with the best bets to make, ahead of today’s Yankees vs. Orioles matchup.

Can Yankees Extend Dominance Over Orioles?

Even though the Yankees have seen better days, they have a solid opportunity to turn things around against the Orioles. Baltimore might be turning things around, however, New York has had its AL East rival’s number so far this season.

The two teams have already met 13 times this season, resulting in nine victories for the Yankees. In fact, New York has won eight of its last 10 meetings with Baltimore, outscoring the O’s by a combined score of 60-44 over that stretch.

It wouldn’t be a shock to find out that the Yankees love playing the Orioles this year. They’ve scored at least five runs against the O’s on eight different occasions this season. One person who’s, unsurprisingly, contributed to this offense is none other than Aaron Judge.

The MLB’s 2022 home run leader has 15 hits, six home runs and 11 RBIs in 12 games against the Orioles this season. He’s also recorded 35 total bases and has crossed home plate 13 times while batting .333.