What Should We Expect During Second Half Of The MLB Season? 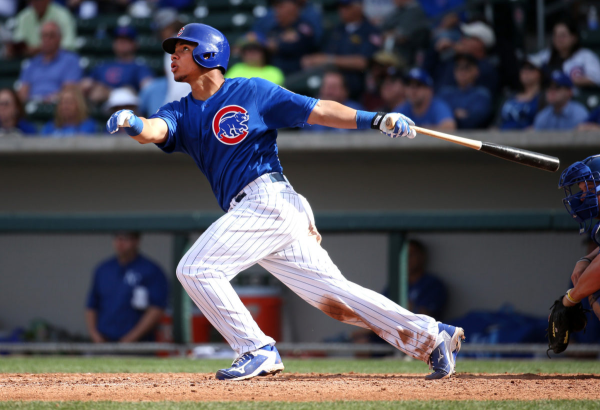 Strap in boys and girls, we’re in for a fun-filled and thrilling second half to the MLB season

While Major League Baseball is certainly one of the longest sports there is as far as the season goes, and it’s no doubt, the longest in the United States, there’s nothing quite like the second half of baseball leading to October. The absolute tension of every pitch, every blown save is just one inch closer to misery and mediocrity in the offseason. Don’t you just love this stuff?

Well, you should, especially if you’re a gambler. There are a lot of hot angles you should be keen on because now that the Home Run Derby and the All-Star Game are over, and janitors and custodians are going to clean up the wreckage in the ensuing festivities, it’s time to face reality: “real” baseball is going to be back very, very shortly.

With the conclusion of All-Star Break for MLB 2019, here are the angles you should watch for.

The Favs Will Roll

During the start of the season, we saw a few “outsider” teams get on some hot streaks. These were the teams that, while they have had great seasons in the past decade or so, some of them were very surprising. For example, take a look at the NL Central. Most people booked the Cards and Cubs to be rolling along with the division, but through the season, it’s been one of the most competitive in all of baseball. For a brief while, the Brewers were able to maintain a lead, until recently, where the Cubs took a slight advantage. We are going to get to the point where the favored horses are going to close this thing out.

Think of it like a horse race. When the big favorite stalks the pace just a little out of the lead, but once they hit the stretch, the favorite starts to go full steam ahead and absolutely crushes the longshots. While the Brewers were by no means a longshot, they were slated to be the odd man out of their division. The same goes for the Rockies and Diamondbacks.

While those teams have played well and have had their hot streaks, they are coming back to Earth, while the bigger players are beginning to roll. While big favorites are rarely a long-term winning proposition for most bettors, as poor money management and playing juiced up favorites often results in crushing losses and negative expected value long-term, those propositions are necessary as it will eventually lead to positive returns on investment with enough consistent investment.

Offenses Will Cool Down

This is a bit of a controversial take, but it’s most likely to happen given the sustainable offense that we saw in June. While the All-Star Break was able to suck up some of the flaming hot heat coming off the bats in June, it’s undoubtedly going to be the case when we go towards the end of the season. Blindly picking overs could’ve been profitable in some situations, but there is no question that despite the MLB’s so-called “juiced” baseballs, there is going to be a lot of corrections happening in the second half.

Expect these bloated totals to start giving people some opportunities to score some easy cash on the under as these totals get continuously set high. It’s never been a better time to fade the overs, but despite the hot bats, great pitching will be able to withstand these absurd overs that have been hitting, and bettors can make up for what have been seemingly nonstop overs going far above the set totals.