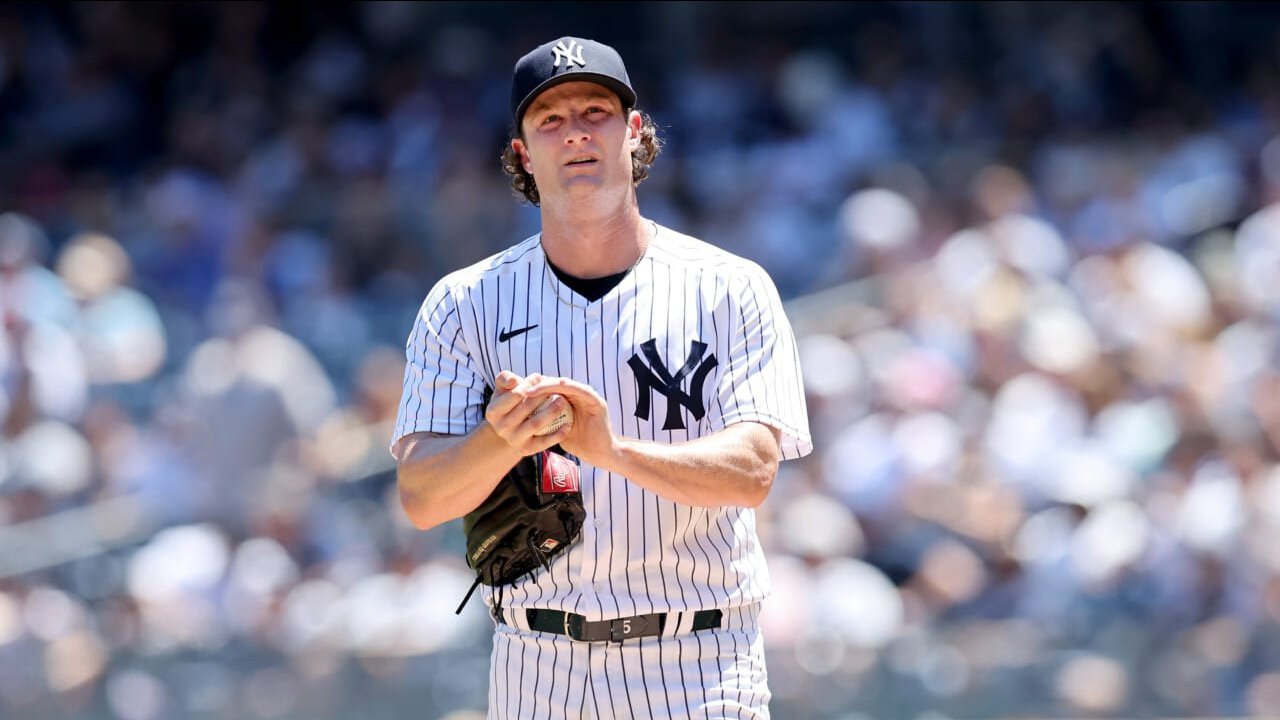 After yesterday’s matchup at Yankee Stadium was postponed due to poor weather, the Minnesota Twins and New York Yankees will do a double dip today.

The first game, which is scheduled for 3:05 p.m. local time, will see Twins pitcher Louie Varland make his MLB debut, with Domingo German getting the start for the Yankees.

In the second half of the twinbill, yesterday’s scheduled starters, Joe Ryan and Gerrit Cole will take the mound.

Cole has lost three consecutive starts at home and was 1-4 in his August, and his worst start of the season came against the Twins earlier this year. So, he will certainly be eager to produce a winning performance this evening.

Game odds are via FanDuel. Odds from other legal sports betting sites that we have reviewed may also be mentioned in this article.

Cole’s worst start of the season–and one of the worst of his career–came against the Twins at Target Field on June 9, as he allowed seven runs, eight hits–including five homers–and three walks in just 2.1 innings.

He’ll no doubt be eager to make up for that tonight at home, where he has allowed two or fewer runs eight times in 14 starts.

Home and Away Splits for Gerrit Cole

Cole didn’t have a lot of luck in August, losing four of six starts despite allowing two or fewer earned runs four times. The Yankees lost five of his six starts and have won only three of his last ten starts, even though he has seven quality starts in that stretch.

A lack of run support is the big culprit, as the Yankees scored no more than three runs in any of his August starts.

Cole lost all three of his home starts last month and has just won once in his last seven home starts, but that run should end this evening against the Twins.

Ryan was 3-0 in his first four road starts, all of which the Twins won. But the Twins have won just one of his last five road starts.

In his last two road starts, which came against the Padres and Dodgers, Ryan has given up 15 runs and 17 hits (including six homers) in 9.2 innings

Home and Away Splits for Joe Ryan

Given how little the Yankees have done at the plate and in the win column recently, backing them to cover the run line is a big risk.

But Cole has pitched well enough to win more times than not, both at home and on the road. And with the Twins struggling to make things happen at the plate, even three or four runs could be enough for the Yankees to win by a couple of runs.

As mentioned in the rundown for yesterday’s scheduled Minnesota vs. New York matchup, Minnesota’s numbers for the season are better against righties and in games started by RHP, but right-handed starters have had the better of them in their last few games.