Tampa Bay Rays vs New York Yankees Preview: Will the Yankees Finally Figure Out Wacha and Wrap Up a Wild Card Berth? 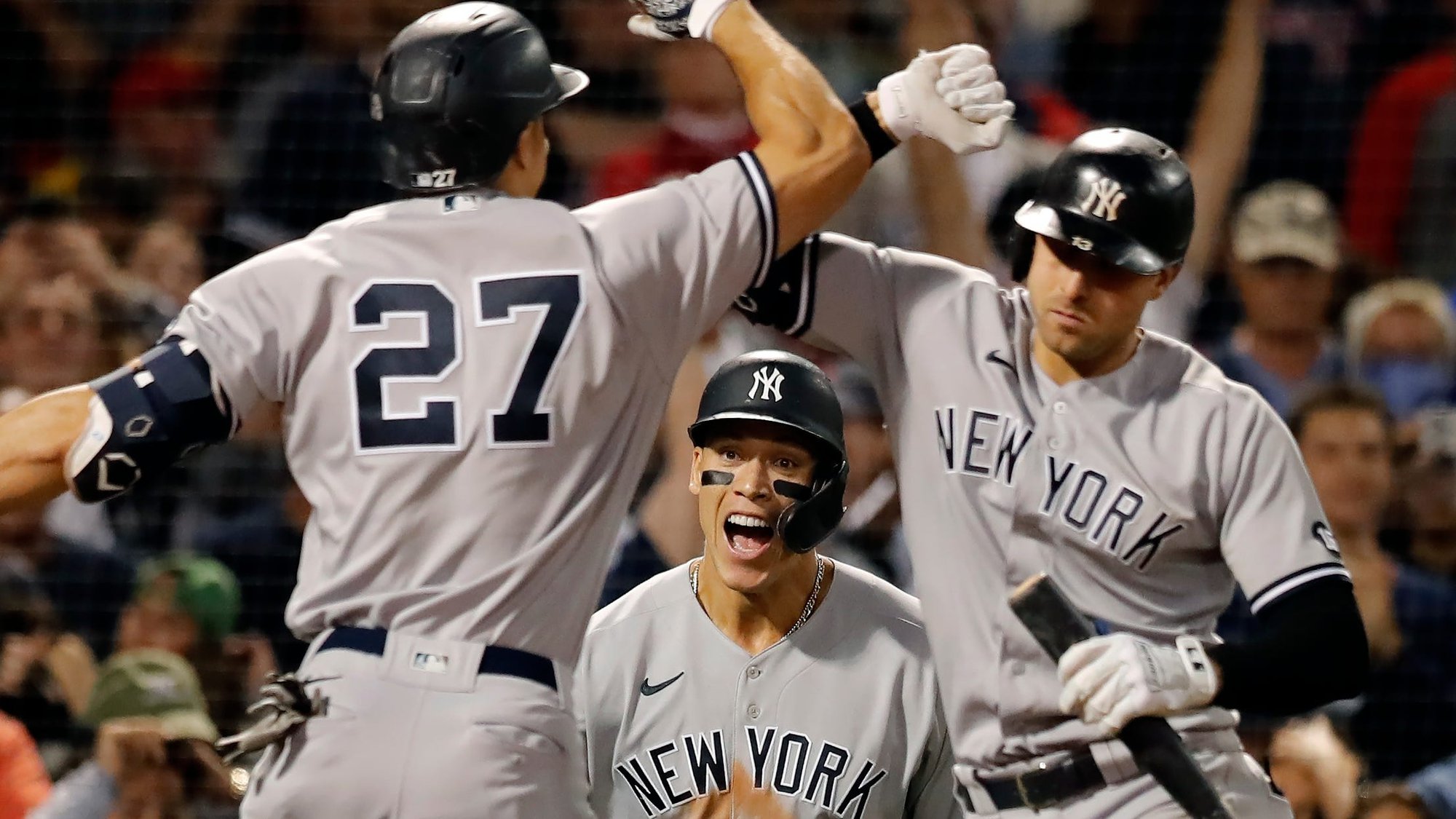 After a big series win in Toronto, the New York Yankees were one win away from wrapping up yet another postseason berth. That win has proven to be elusive, and now the Yankees find themselves needing to win in today’s season finale to assure that they won’t need to navigate a potential four-way playoff for a postseason berth. Entering the season, MLB betting odds had the Yankees as the favorite in the AL East. But they now find themselves in a very unenviable and uncertain situation.

Given where they were recently, it can be said that they have done well to be where they are now. And they still control their destiny from here, which can’t be said for the Blue Jays or Seattle Mariners. But in the context of preseason expectations and where they were entering the final weekend of the regular season, those words don’t really count for much.

Given the big-game confidence and resiliency the Yankees had shown in back-to-back road series wins over the Red Sox and Blue Jays, the manner in which they have lost the first two games of this series is rather stunning. Big hits in big moments powered the Bronx Bombers’ successes in Boston and Toronto, but they failed to get the big hits in the series opener Friday night. And nothing went right in yesterday’s matchup, with the Rays jumping on Jordan Montgomery early as they pounded the Yankees by a 12-2 scoreline.

But the Rays are the AL East champs and have won 100 games for the first time in franchise history for a reason. And though they have nothing to play for other than chaos, the first two games at Yankee Stadium should serve as a strong indication that they are going to come to play today.

Tampa Bay Rays vs New York Yankees odds are via FanDuel Sportsbook as of Sunday, October 3, 2021 at 1:00 p.m. ET. Want to see MLB betting odds from several top online sportsbooks for each MLB matchup every day? Check out our MLB odds.

The Yankees will be hoping that they can get more out of Taillon than they did in Tuesday’s game in Toronto. In that game, Taillon made his return from a partially torn ankle tendon, and he managed only 2.1 innings before his ankle forced him into a premature exit. But the reaggravation of his injury clearly wasn’t serious enough to shelve him again since he gets the starting assignment for the Yankees’ biggest game of the season.

Across the board, Taillon has been a better performer at Yankee Stadium than he has on the road. However, he has given up 24 homers this season, 14 of which have come at home. Austin Meadows, Taillon’s former teammate with the Pittsburgh Pirates, homered against him in each of the previous matchups this season. Meadows hit a three-run homer, his 27th of the season, in the seventh to round out the scoring yesterday. At FanDuel Sportsbook, Meadows is +330 to hit a home run in today’s game.

Will Wacha Shut Down the Yankees Again?

It has been an up-and-down season for Wacha, but he has fared better against the Yankees than he has against many other teams. In four appearances (two starts), he is 1-0 with a 2.16 ERA. In 16.2 innings, he has allowed eight hits, five runs (four earned), and six walks, and he has recorded 23 strikeouts.

Wacha has been excellent in his two starts against the Yankees. On April 16, he allowed only one hit and two walks and struck out nine in six shutout innings as the Rays won 8-2 at Yankee Stadium. Then on July 28, he struck out nine again and allowed only one run (unearned), three hits, and one walk, receiving a no-decision in a 10-inning loss at Tropicana Field.

As if that shouldn’t bring him plenty of confidence for today’s matchup, he comes in off of an excellent outing against the Houston Astros on Tuesday. He pitched five hitless, scoreless innings, striking out six and walking two. He left with a 1-0 lead, but the Astros rallied for a 4-3 win.

Down the stretch, it has often felt like there was an inevitability with the Yankees. They’re the Yankees. They have been to the playoffs more times than anyone. They have the big payroll and the big hitters. And every time they have been counted out or needed to respond this season, they have. They came up with the big hits and big innings in Boston and Toronto to get five wins in six games. You could be forgiven for being certain that they would in Friday’s close loss to the Rays.

But they are facing a pitcher who has their number and a team that clearly isn’t in a generous mood. Given that the Rays can play as loose as they like today and the success that Wacha has had against the Yankees this season, there’s too much value in the Rays here to pass up.

In case you have followed my previews throughout the season, you know that I like chaos. Let me correct myself there: I LOVE chaos. And the Rays winning only serves to help bring about maximum chaos.

Also, there is too much value to pass with Wacha’s strikeout total. As mentioned above, he has racked up the strikeouts in his previous starts against the Yankees. And the Yankees, who are sixth in the league in strikeouts, have struck out 23 times in the first two games of the series.

The 2022 Formula 1 season is only six races deep, but the race for this season’s championship alerady appears to be down to just two drivers. Last season, Red Bull driver Max Verstappen claimed his first Formula 1 World Drivers’ Championship in highly controversial circumstances, with Lewis Hamilton denied what would have been a record-breaking END_OF_DOCUMENT_TOKEN_TO_BE_REPLACED