Royals vs. Angels (June 22): Angels Look to Avoid Sweep With Ohtani on the Mound 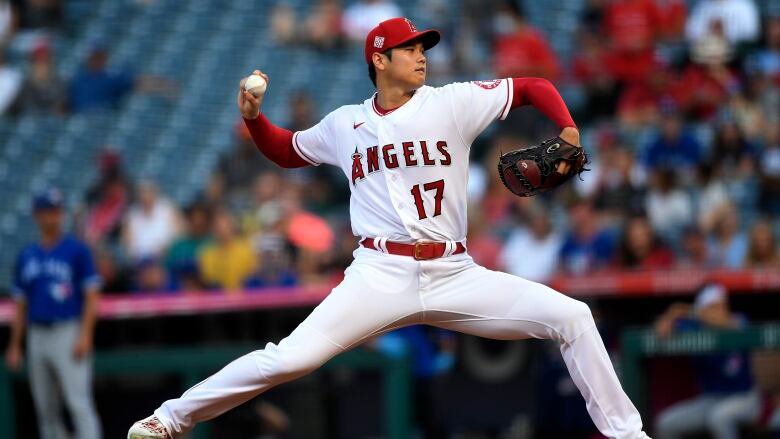 The Kansas City Royals and Los Angeles Angels will wrap up a 3 game series on Wednesday night. The Royals have taken the first two games of the series.

The Angels have been going through a rough patch in their schedule. On May 24, the team was 27-17 and competing for the top spot in the AL West. Since that date, they are 6-21 and their overall record has dropped to 33-38.

In their last 27 games, the Angles have been outscored 139-87. They are averaging just 3.22 runs per game while giving up 5.15. Opponents are winning by an average of 2 runs per game, and Los Angeles has been shut out 4 times in that time.

The Royals aren’t having a season to remember, but they have put together a decent stretch, winning 5 of their last 6. The Royals are still close to dead last in total offense, but the past week has been kinder to the team. They have been able to outscore their opponents 28-20 over their last 6 games.

According to FanDuel, the Angels are heavy favorites at home with Ohtani on the hill. They will look for their first win of the 9 game homestand on Wednesday night against a bottom dweller.

Ohtani on the Mound

After a questionable start to the 2022 season, Ohtani has turned it around with two straight quality starts that resulted in wins. His record this season stands at 5-4, but he is pitching much better than the record indicates.

He has only allowed more than 2 earned runs three times this season. Even during the stretch where the team lost 4 straight starts, he only allowed an average of 3 runs per game and got tagged with two losses.

Ohtani’s last two starts show more of the dominant pitcher he can be. He only allowed 1 run and 7 hits between the two starts. He also struck out 6 in each start.

He is currently averaging 7 strikeouts per game, and he has lasted an average of 5+ innings over the season. Hee has also limited walks, as he only has 15 in 11 starts.

Ohtani in the Box

The power is present for Ohtani at the plate. He has smacked 15 home runs, 13 doubles, and a triple in 66 starts. He is going through his best two week stretch of the season, batting .340 with an OPS north of 1.000.

He hit two home runs yesterday, so he will be looking for more opportunities to send the ball flying out of the yard.

The Angels are due for a win, and they have their star performer on the mound. He has won his last two starts and is striking out more than a batter per inning.

The Royals are giving up 6.5 runs per game in the series, and the team’s pitching will struggle against a loaded Angels lineup. The Royals are in the Bottom 5 in almost every major pitching category, and they send a starter to the mound tonight who has lost 4 of his last 5 starts.

The Angels run line is the best bet tonight, as the team has been scoring runs and giving Shohei Ohtani an average of 4.45 runs to work with this season.