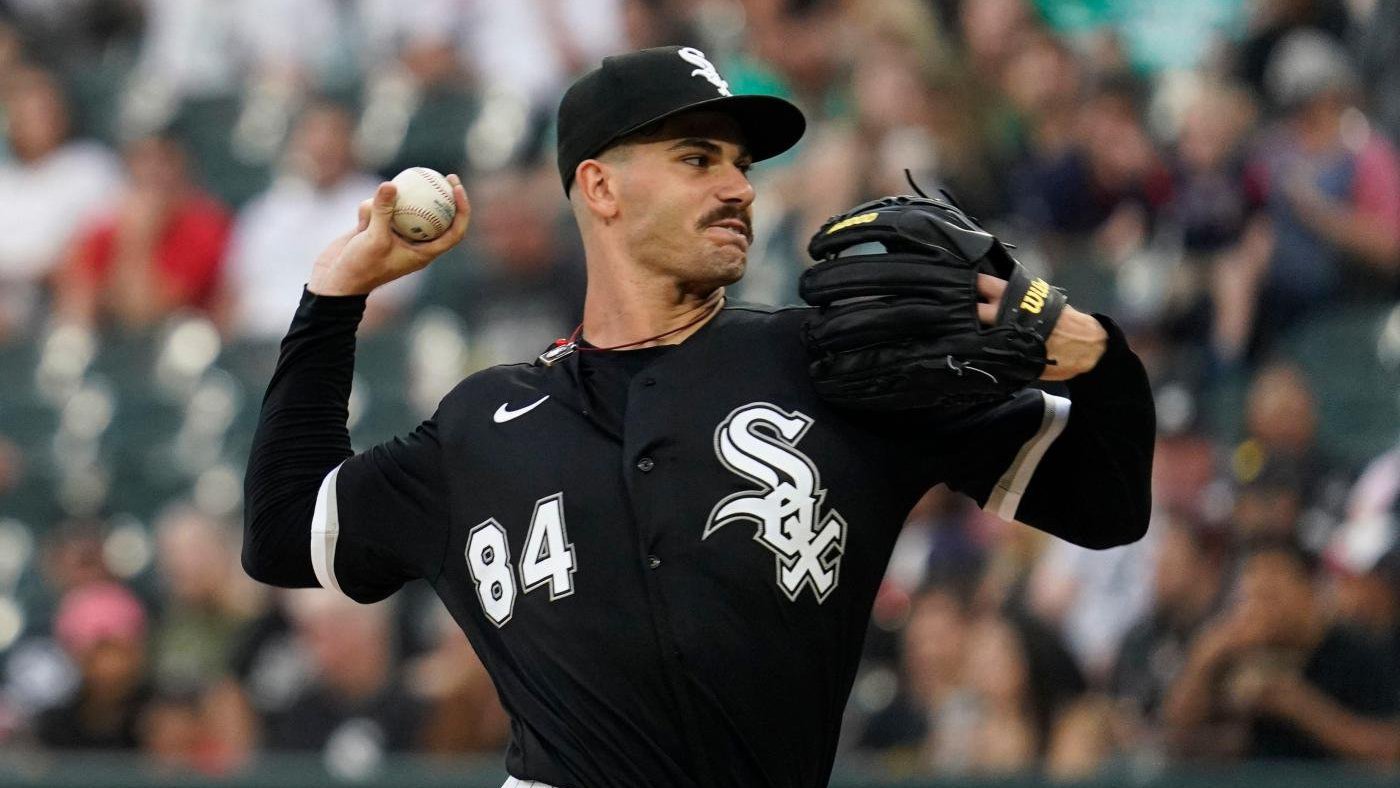 The Cleveland Guardians are proving hard to catch in the AL Central, but the Chicago White Sox continue to do what they can to try to close the gap. This afternoon, they will have their ace on the mound as they look to wrap up a two-game sweep of the visiting Colorado Rockies.

With 10 wins in their last 13 games, the White Sox are playing their best baseball of the season. Whether or not it has to do with manager Tony La Russa being away from the team is anyone’s guess, but their form is strong as they prepare for the most important stretch of their season.

In eight days, the White Sox might be riding high, or their postseason hopes will be on their last legs. After today, they have a single game at Cleveland tomorrow and a weekend series in Detroit before hosting the Guardians for three games next week.

Cease is slated to get the ball for the opener of the series with the Guardians next Tuesday, but today, he will be tasked with mowing down the Rockies and at worst remain three games behind Cleveland in the division.

Game odds are via FanDuel. This article may also mention odds from our other recommended legal online sportsbooks.

Justin Verlander going on the IL a couple of weeks ago opened the door wide for Cease in the AL Cy Young race, and Cease has not wasted the opportunity.

Eleven days ago, he came within one out of a no-hitter against the Minnesota Twins. In his most recent start last Thursday against the Oakland A’s, he allowed three hits and two walks and struck out nine in six scoreless innings.

Verlander is reportedly set to return soon, but as of now, he’ll be playing catch-up in the AL Cy Young race, according to the latest odds. At FanDuel, Cease is now a -140 favorite, with the two-time AL Cy Young winner at +100.

That gap should widen after today. Over his last eight home starts, Cease is 4-1 with a 1.36 ERA.

While the Rockies are certainly formidable offensively at Coors Field, they don’t come close to matching that on the road.

Cease has had eight or more strikeouts nine times in 15 home starts and 17 times overall this season. Look for him to add to those numbers this afternoon and for the White Sox to go into a potentially season-defining stretch with 11 wins in 14 games.