Rays vs. Yankees (September 10): Will Kluber have the better of the Bronx Bombers yet again? 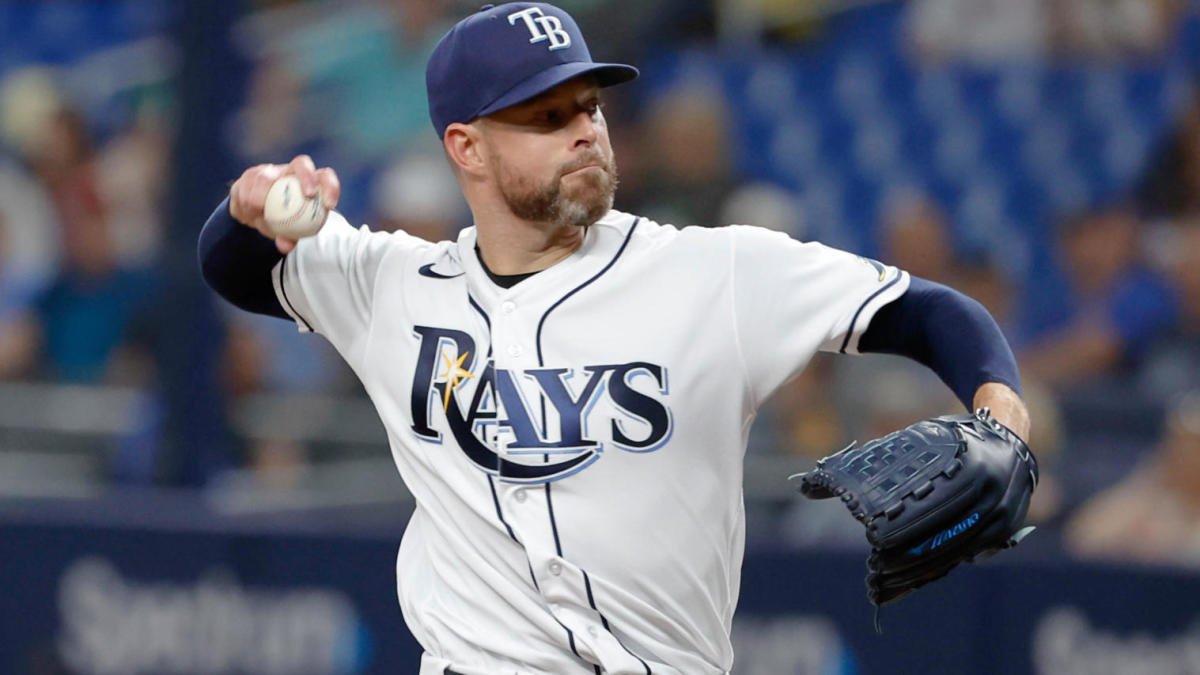 Through their recent struggles, the New York Yankees have shown a knack for winning right when they really needed to. They will need to call upon that timeliness once more in this afternoon’s matchup against the Tampa Bay Rays.

As their once-hefty lead in the AL East has dwindled over the last several weeks, the Yankees have avoided a full-on collapse with timely wins and win streaks.

The latest example came last weekend, when they dropped the first two games against the Rays at Tropicana Field but avoided the sweep and then won the first three games of their series against the Minnesota Twins.

After losing the finale of that series and last night’s series opener against the Rays at Yankee Stadium, the Bronx Bombers now lead the AL East by only 3.5 games, the closest the division has been in quite some time.

Another win for Tampa Bay today would not only pull them within 2.5 games of first, but it could also benefit the streaking Blue Jays, who are now just five games back of the Yankees and are 9-2 in their last 11 games.

The visitors will be confident of getting the win and wrapping up the series today, as Corey Kluber has pitched very well against his former team this season.

The Yankees, meanwhile, will be counting on a strong outing by Jameson Taillon and more contributions from their bats, who had yet another unproductive night last night.

Game odds are via FanDuel. This article may also mention odds from other legal sports betting sites that we have reviewed and recommend.

While the Yankees have found it hard to push across many runs over the last several weeks, they have given Taillon good run support in his last three starts, all of which were wins for the Bronx Bombers.

More of the same today would certainly be beneficial for the Yankees, who are in a real fight to stay atop the of the AL East.

Last night’s loss was their 22nd in their last 35 games, and the offensive results are no doubt a tough pill to swallow for Yankees fans and bettors.

Taillon drew the start in five of those 12 games, with the Yankees winning four of them. So, if he can get some decent run support, it bodes well for him and the Yankees.

However, Kluber has been fantastic this season against his former club. In four starts, he has four quality starts and has allowed just five runs (three earned), 13 hits, and two walks in 25 innings.

He has a loss and a no-decision in two Rays losses in his two starts at Yankee Stadium this season, but neither result is on him.

In the first on June 14, two errors in the fourth inning helped the Yankees score two unearned runs, which proved to be the game’s only runs.

In the second on August 17, he was in line for the win after allowing two runs in six innings, but the bullpen threw the game away in an 8-7, 10-inning loss.

I expect Kluber to shine again against the Yankees, and if he does, the outcome is unlikely to be favorable for the home team.