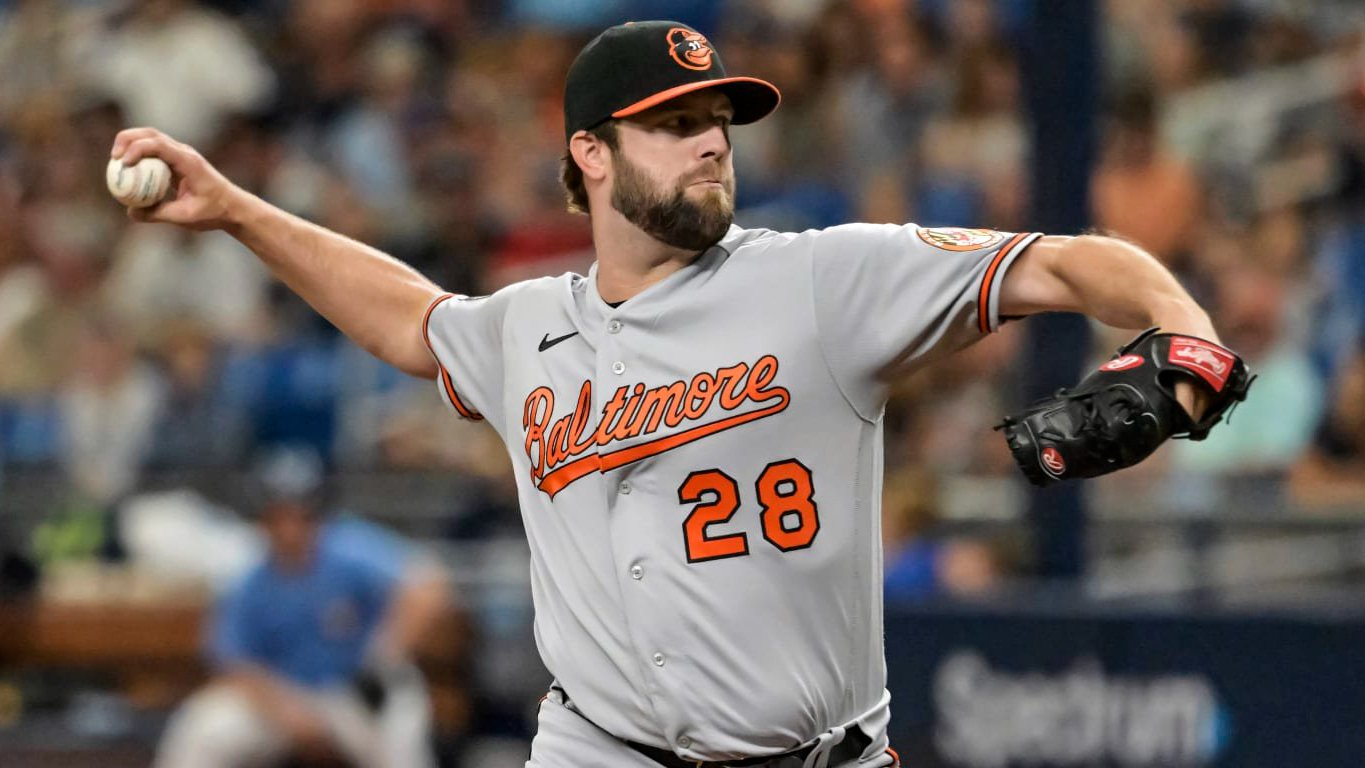 After finishing the first half strong, the Tampa Bay Rayas have not had an ideal start to the second half. But after picking up a valuable extra-innings win last night, they can leave Baltimore with a series split this afternoon.

But after Colin Poche was unable to close out last night’s game in the ninth inning, Randy Arozarena hit a clutch two-run double in the top of the tenth to help Tampa Bay to a big 6-4 win.

This afternoon, the visitors will try to secure a series split before heading back to the Sunshine State for a weekend series against the Cleveland Guardians. But the numbers actually favor the home team, even if Tampa Bay is the better team.

Game odds will be available via one of the reputable & legal online betting sites that we have reviewed and recommend.

Will Yarbrough Finally Get His First Win of 2022?

None of those 37 victories have come this season, unfortunately.

And since rallying for a 10th-inning win in his first start of the season, the Rays have not won in any of his appearances.

The Orioles are one of two opponents that Yarbrough has faced twice this season–the Toronto Blue Jays are the other–and he hasn’t fared poorly in either outing against Baltimore.

A dozen days ago, he allowed two runs and five hits in 5.1 innings against them, and he was on course to finally get his first win before the bullpen let a late lead slip then gave up two runs in the 11th in a 6-4 loss.

On the other side, Lyles has had two poor outings against the Rays this season, giving up five runs and seven hits in five innings in a loss on April 9 and six runs in 2.2 innings eleven days ago.

But other than that latter start, Lyles has been pretty good recently. In his other four starts in July, he is 2-1 with a 2.59 ERA.

The Rays are 3-6 in Baltimore this season, so they will no doubt be glad that this will be their last game there this season unless they and the Orioles make the playoffs.

With things trending up a bit more for both Lyles and the Orioles for the most part as of late, and things not trending so well for Yarbrough or the Rays, I like the Orioles to wrap up the series win this afternoon.