Rays vs. Guardians Game 1: Who will win the Battle of the Shanes in Cleveland? 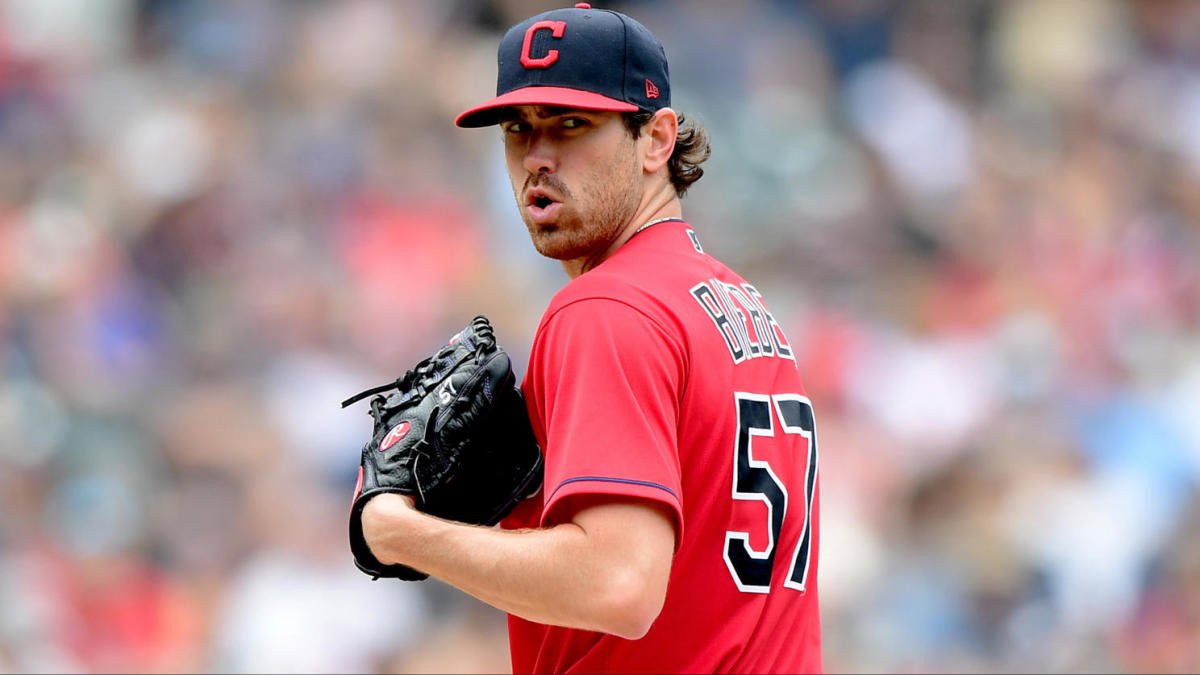 If one Shane isn’t enough for you, then you can have two Shanes for the price of one tomorrow afternoon in Cleveland, as Shane Bieber and the Guardians will take on Shane McClanahan and the Tampa Bay Rays to kick off this year’s MLB playoffs.

The Chicago White Sox were expected by most to repeat as AL Central champions this season, but the Guardians claimed the title (by 11 games over the White Sox) and the #3 seed in the AL.

Tampa Bay, who finished third in the AL East behind the New York Yankees and Toronto Blue Jays, is the #6 seed in the AL.

Though the Rays are in the playoffs for a fourth straight season, they don’t go in on a positive note. They lost 18 of their final 26 games, including five in a row to end the regular season.

The biggest culprit for their struggles down the stretch and an inability to really make a run at a third straight AL East was their play on the road.

If the Rays are to advance to an ALDS matchup against the Yankees, they will need to exorcise those issues and get the better of this must-see pitching matchup. Can they make the most of a clean slate and strike the first blow in Cleveland?

At 35-46, Tampa Bay produced the worst road record of any of the 12 playoff teams, and they are the only AL playoff team who finished with a losing record on the road this season.

After the All-Star break, they were 15-23 on the road and lost eight of ten three or four-game series.

And even their ace wasn’t immune from being sucked up in those issues.

The Rays were 4-6 in McClanahan’s 10 road starts, in which he went 3-3 with a 2.08 ERA. He certainly did his part, allowing two or fewer earned runs in all but one road start.

But the Rays scored fewer than four runs six times in his road starts, and they failed to win in all six of those games.

Yes, it’s a new season of sorts, and what happened in the 162 regular season games matters only so much at this point.

But even with McClanahan on the mound, it is pretty difficult to look past how bad the Rays have been on the road, especially with how well Bieber has pitched over the last couple of months. Over his last 13 starts of the regular season, Bieber was 9-2 with a 2.04 ERA.

But when push comes to shove, Tampa Bay’s season-long issues on the road, a poor stretch run, and hit or miss run support for McClanahan are a lot to have to overlook.