Phillies vs. Dodgers May 12 Betting: Value lies with the home team in series opener 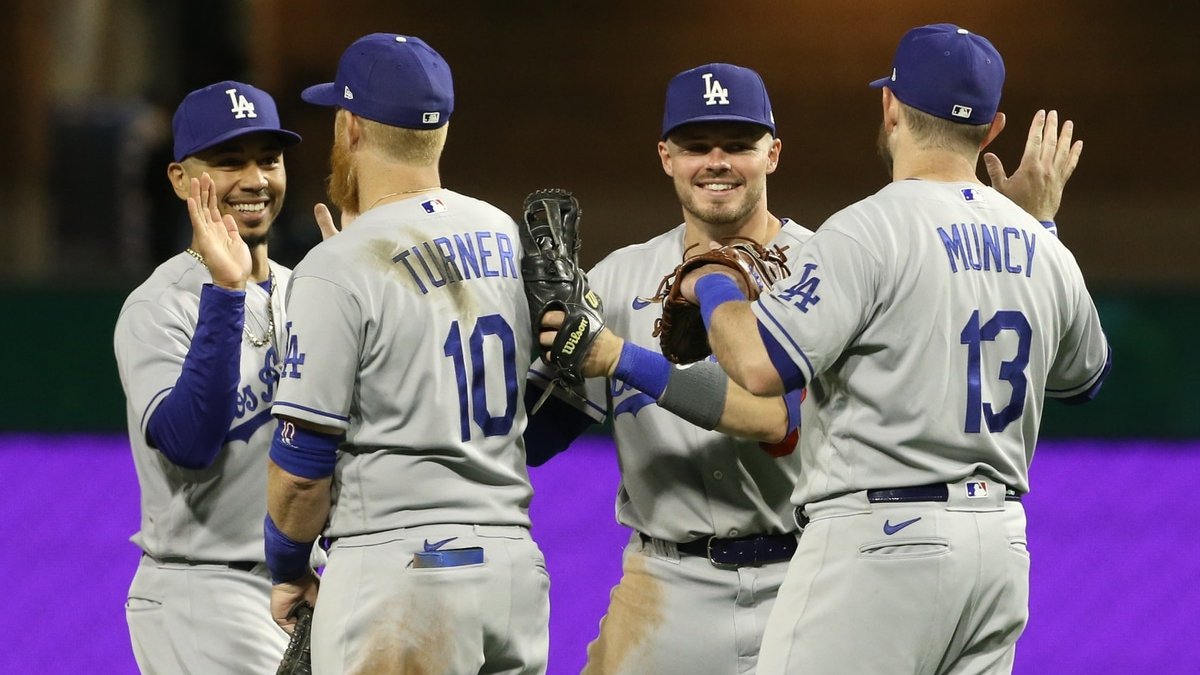 After a disappointing end to a brief road trip, the Los Angeles Dodgers will get to have their next eight games from friendly Dodger Stadium. Their homestand starts tonight as they open a four-game series with the visiting Philadelphia Phillies.

The Dodgers have opened the season by winning 20 of their first 29 games and claiming seven of ten series. But they come into this series after losing two of three in Pittsburgh against the Pirates, who went in with only two series wins this season.

But their NL West lead remains intact, and they will look to get back on track tonight against Zack Wheeler and the Phillies. Wheeler, who was the runner-up for the NL Cy Young Award last season, has not had an ideal start to this season, but he put in his best effort of the season last time out.

Will Series Win in Seattle Spark Support for Wheeler?

The Phillies are only 5-8 on the road thus far, but they go to Los Angeles on a positive note.

After losing their first three road series and just two of their first nine series overall, the Phillies took two of three in Seattle against the Mariners.

Along with finally winning a road series, the bats scored 17 runs in Seattle. It was their best output in a three-game series this season, and it was only the second time this season that they scored at least four runs in each game of a series.

Wheeler will be hoping his run support wasn’t left in Seattle. His lone win thus far came when he got the most support, when he pitched six shutout innings and the bats put up seven runs in a 7-1 win over the Colorado Rockies on April 28.

In his other four starts, the Phillies managed seven runs total. Last time out, he tossed 7.2 shutout innings against the Texas Rangers eight days ago. But against a team that is currently 21st in MLB in runs allowed per game, Philadelphia managed a single run in a 2-1, 10-inning loss at home.

The numbers don’t line up favorably for Wheeler or the Phillies, however.

The Phillies are only 5-8 after a win this season and have not scored more than four runs following any of their road wins to date. Meanwhile, the Dodgers are 6-2 after a loss and have scored five or more runs in six of those eight games.

Additionally, in the three games that Anderson has started, the Dodgers have surrendered six runs total–three at San Diego in a 10-inning road loss to the Padres, one in a 5-1 home win over the Detroit Tigers, and two in a 6-2 road win against the Chicago Cubs.

It is not often that you are going to get something resembling decent moneyline value for the Dodgers at home or in general. So, when that comes along, you need to take advantage of it.

The Dodgers are favored for the 30th time in 30 games this season, and even if the number moves a bit before gametime, this will still be one of their shortest MLs so far this season.

Asking the Dodgers to put up five or more runs with Wheeler on the mound tonight might be asking a lot, especially since he comes in with 13.2 shutout innings across his previous two starts. But the trends line up favorably for that outcome, and it is a nice side bet to add in if you are so inclined.