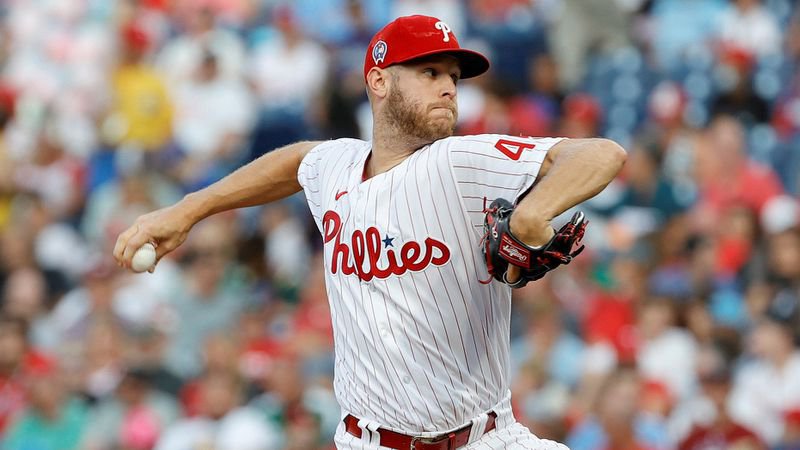 A big weekend is ahead for the NL East and NL West, which are the two divisions that remains up for grabs. No one has actually clinched a division title yet, but the AL East (Tampa Bay Rays), AL Central (Chicago White Sox), AL West (Houston Astros), and NL Central (Milwaukee Brewers) are all but spoken for. As of today’s MLB betting odds, the Atlanta Braves are still a fairly strong favorite to win the NL East, while the Los Angeles Dodgers have edged ahead of the San Francisco Giants in the latest NL West odds.

The Braves lead the NL East by three games over the Philadelphia Phillies, but the standings could look rather different at the end of the weekend. The Braves are in San Francisco to take on the Giants, who own the league’s best record at 95-52. The Phillies, meanwhile, are in the Big Apple to take on the Mets, who are trending down after being swept at home by the surging St. Louis Cardinals.

The Phillies have already gained some valuable ground on the Braves this week. While the Braves dropped two games at home to the Colorado Rockies (yesterday’s series finale was rained out), the Phillies took two of three against the Chicago Cubs at home.

With Zack Wheeler on the mound for tonight’s series opener at Citi Field, the Phillies are in must-win mode. Not only is their ace on the hill, but a win tonight could set the tone for a successful weekend.

Philadelphia Phillies vs New York Mets odds are via FanDuel Sportsbook as of Friday, September 17, 2021 at 1:00 p.m. ET. Want to see betting odds from several top online sportsbooks for the day’s other MLB matchups? Check out our MLB odds.

After this weekend, the Phillies host the Baltimore Orioles (three games) and Pittsburgh Pirates (four games), while the Braves have four at Arizona and three at San Diego. So if this weekend goes as well as it could for the Phillies, they could take control of the NL East race next week.

It all starts tonight with Wheeler, who has never appeared in the MLB playoffs. While with the Mets, he was sidelined by injuries when they went to the World Series in 2015 and lost the wild-card game to the Giants the following season.

Since joining the Phillies in free agency following the 2019 season, Wheeler has done well against his former team. In seven starts, he is 3-1 with a 2.72 ERA. This season, he is 2-1 with a 2.15 ERA in four starts. The last two have been especially dominant. On June 27, he pitched seven shutout innings in a 4-2 win at Citi Field, allowing only four hits and striking out eight. Then on August 8, he tossed a complete-game shutout, allowing only two hits and striking out 11 in a 3-0 win.

Wheeler enters tonight’s start off of the back of two winning September starts. He shut down the Brewers on the 6th, striking out nine in six shutout innings. And last Saturday against the Rockies, he allowed one run and five hits and struck out eight in 6.2 innings.

Walker hasn’t won any of his four starts against the Phillies this season, but it is worth noting that the Mets have won three of the four. However, the Mets have won only twice in his ten starts since the All-Star break. In that period, Walker is 0-6 with a 7.38 ERA and has allowed four or more runs seven times.

The trends do not fully line up in the Phillies’ favor. But Wheeler is in excellent form right now and has pitched well against his former team, and the Mets are trending the wrong way. This is a spot to ride the hot hand.