Padres vs. Braves May 14 Betting: Morton, Braves to even series in Atlanta 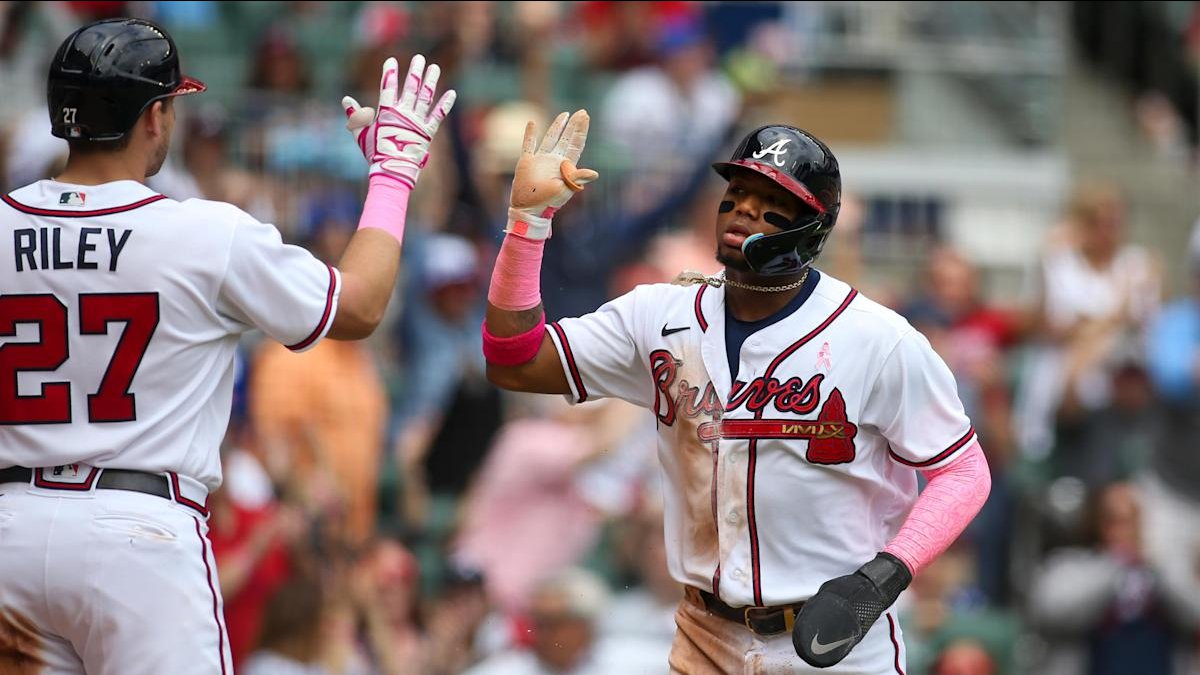 Last night, the San Diego Padres and Atlanta Braves combined for 17 runs and 28 hits as the Padres outlasted the Braves 11-6 at Truist Park.

Tonight, there should be a few less fireworks than there were in the series opener. Then again, last night’s slugfest, which featured four homers and five doubles combined, seemed an unlikely outcome with Yu Darvish and Max Fried on the mound and only two runs on the board between the two teams through four innings.

In tonight’s matchup, the Braves will seek to even the series with Charlie Morton on the mound opposite Sean Manaea. Morton had a rough start this season, but he had his best start of the season last time out. Manaea, meanwhile, is looking to continue a fairly decent start in San Diego, though results have not been on his side recently.

Will Morton Build Off of Breakthrough Start?

After playing a key role in helping the Braves get to the World Series last year, Morton suffered a fibula fracture in Game 1 of the Fall Classic against the Houston Astros.

As a result, he made only one Spring Training appearance before the new season started. That may well have not been one of the major reasons he did not start this season well, but the lack of preseason preparation could not have helped either.

But he may be turning the corner heading into his start against the Padres, as he had his best start of the season last Sunday against the Brewers. In Atlanta’s 9-2 win over Milwaukee, he tossed five shutout innings and struck out five, and he allowed only two hits and three walks.

If trends from last season hold true, Morton is set for another solid outing in this matchup. In 2021, he had five scoreless, five-plus inning outings. In the starts that followed those outings, he posted a 2.60 ERA and a 2-0 record in five starts.

Morton has had his best starts this season at Truist Park as well. In his other decent start this season, he allowed just two runs, two hits, and just one walk (a season low) in 5.1 innings in a 7-6 win over the Cincinnati Reds.

Since the All-Star break last year, Morton has posted a 2.72 ERA in nine home starts (regular season games only).

While it was certainly disappointing to let last night’s game get away from them after rallying to take a 6-4 lead, the Braves are a good bet to even up the series this afternoon.

Also, there may not be 17 runs today, trends also favor the over at Truist Park. The over is 10-6 in the Padres’ 16 road games this season, which puts them second in the majors behind the Washington Nationals. On the other side, the over is 11-6-2 in the Braves’ 19 home games, which puts them fifth in the majors behind the Cincinnati Reds, St. Louis Cardinals, Seattle Mariners, and Cleveland Guardians.

If you don’t want to risk getting a push, you can back the over 7.5 at -122 at BetRivers, which is still decent value when you consider the aforementioned trends and the fact that you can get the same bet for -140 at FanDuel.