Padres vs. Mets Game 3 Betting: Will the 101-win Mets move on to a meeting with the Dodgers? 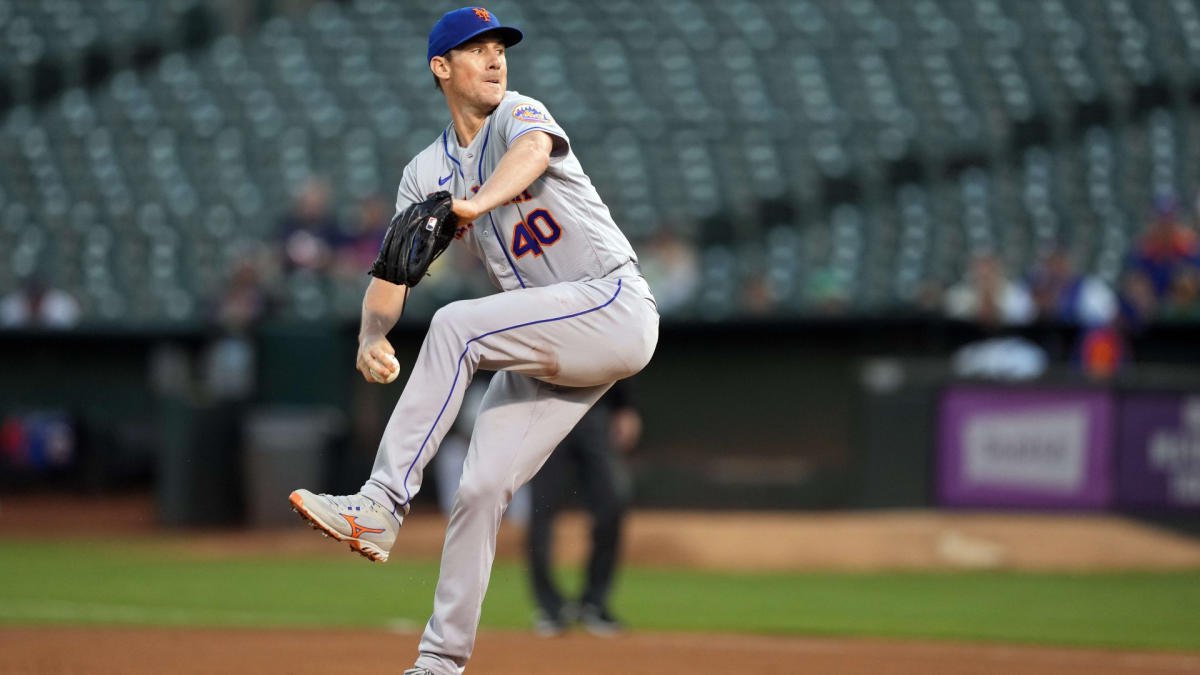 Of the four matchups in the opening round of this year’s MLB playoffs, only one wild-card matchup will be going to a decisive Game 3 today. That will be in the Big Apple, where the #4 New York Mets and #5 San Diego Padres will duel with an NLDS showdown with the Los Angeles Dodgers at stake.

After San Diego’s homer barrage against Max Scherzer guided them to a Game 1 win, New York bounced back in Game 2 to force a winner-take-all game at Citi Field.

Will the Padres win to set up an NLDS showdown with the hated Dodgers, or will the Mets win to put three NL East teams in the next round?

After a lot of fireworks in the first two games–especially relative to the other three series–we’re perhaps due for a low-scoring game. But will we get one?

Both Musgrove and Bassitt can occasionally go off of the rails, and both have done so against the opposition that they are facing tonight.

I tend to expect closer or lower-scoring games in situations like these in most team sports. There’s no tomorrow for the team that loses, so both the Padres and Mets will be leaving it all out there.

With that in mind, I expect both Musgrove and Bassitt to keep it tight at least early on.

Home and Away Splits for Joe Musgrove and Chris Bassitt

That said, a total this low doesn’t leave a lot of room for error. I don’t really feel all that comfortable going with it, but I do feel a lot more comfortable with the under for the first five.

As for who wins? That’s a real toss-up, but my nod will go to the team that won 101 games.

In the same stretch (from June 1), the Mets played at a 98-win pace. That is still pretty darn good. I expect them to show up tonight and set up a showdown with the Dodgers.