Orioles vs. Rays (August 13): O’s look to continue outstanding August with series-clinching win at The Trop 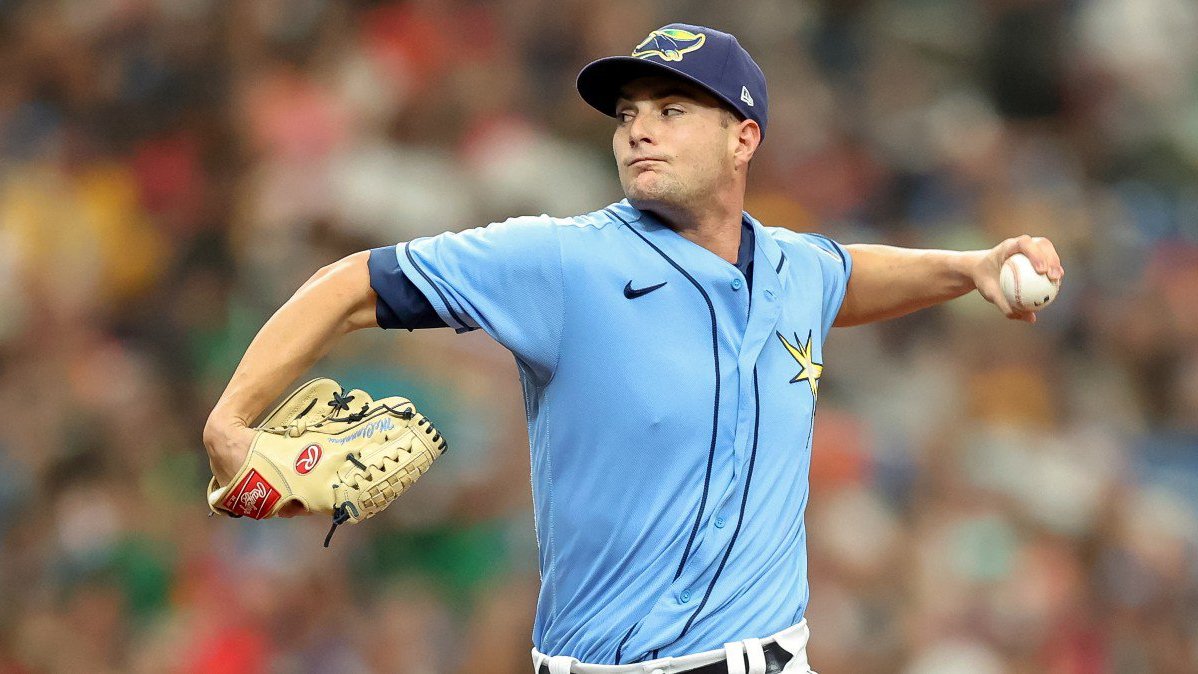 With 24 wins in their last 33 games, the Baltimore Orioles enter their final 50 regular season games occupying an AL wild-card spot.

Raise your hand if you saw that coming when they were nine games under .500 in early July. If you have your hand up right now, you’re either affiliated with the Orioles in some way or a very, very bad liar.

As unlikely as it is, here they are, and their latest impressive win came last night as they routed the Tampa Bay Rays 10-3 to open their weekend series at Tropicana Field.

Can Baltimore turn that impressive win into a series win? To pick up their ninth win in 11 games, they will have to solve AL Cy Young Award hopeful Shane McClanahan, which they have yet to do very much.

Game odds are via FanDuel. This article may also feature odds from other reputable & legal sportsbooks.

Last night’s loss was their 12th in 19 games since the All-Star break, and it was their third in a row this week following two losses in Milwaukee.

McClanahan is winless in three second half starts, and his last two starts, both losses, have been two of his worst this season.

Against Cleveland on July 31, he allowed five runs and seven hits in five innings. And last time out at Detroit last Saturday, he allowed four runs and six hits and struck out a season-low three in 6.1 innings.

As a result, he has dropped behind Justin Verlander and Dylan Cease in the latest AL Cy Young odds. Verlander, who is MLB’s leader in wins and ERA, is a -145 favorite at FanDuel, with Cease at +200 and McClanahan at +650.

In two starts against the Orioles this season, McClanahan has allowed two runs (both earned), six hits, and three walks and struck out 14 in 11.1 innings.

In his most recent start against Baltimore, he received a no-decision in a 5-3 loss on July 26 after allowing two hits–both solo homers–two runs and one walk and striking out seven in a 5-3 loss.

Can Baltimore Continue Its Hot Hitting?

In last night’s win, the Orioles tallied 19 hits, with nine-hole hitter Jorge Mateo leading the way by going 5 for 5. Rougned Odor went for 4 for 5, while Cedric Mullins and Anthony Santander both bagged three hits.

Two of their leading hitters this month are also two of their better hitters against McClanahan, when it comes to career numbers.

The success that Mullins has had against McClanahan is especially interesting given his numbers against southpaws.

For his career, Mullins, who was a switch hitter before becoming exclusively a left-handed hitter last year, is hitting just .228 in his career vs. lefties compared to .284 vs. righties. This season, this numbers are even more skewed as he is hitting .208 against lefties and .298 vs. righties.

Given that McClanahan had allowed four or more runs just once in his first 19 starts this season and just four times in his first 44 MLB starts, I feel good about his chances to get back on track sooner rather than later.

In his short MLB career, he is 4-0 with a 2.36 ERA in six starts against Baltimore, and he produced a win-worthy performance just a few weeks ago against the Orioles. So, I feel good about backing him here, even after a couple of sub-standard performances.

This season, the Rays are 6-4 following a loss by five or more runs, and five of the six wins have been by 2+ runs. Look for them to improve upon those records today and for McClanahan to pick up a vital win after rare back-to-back bad days for him.