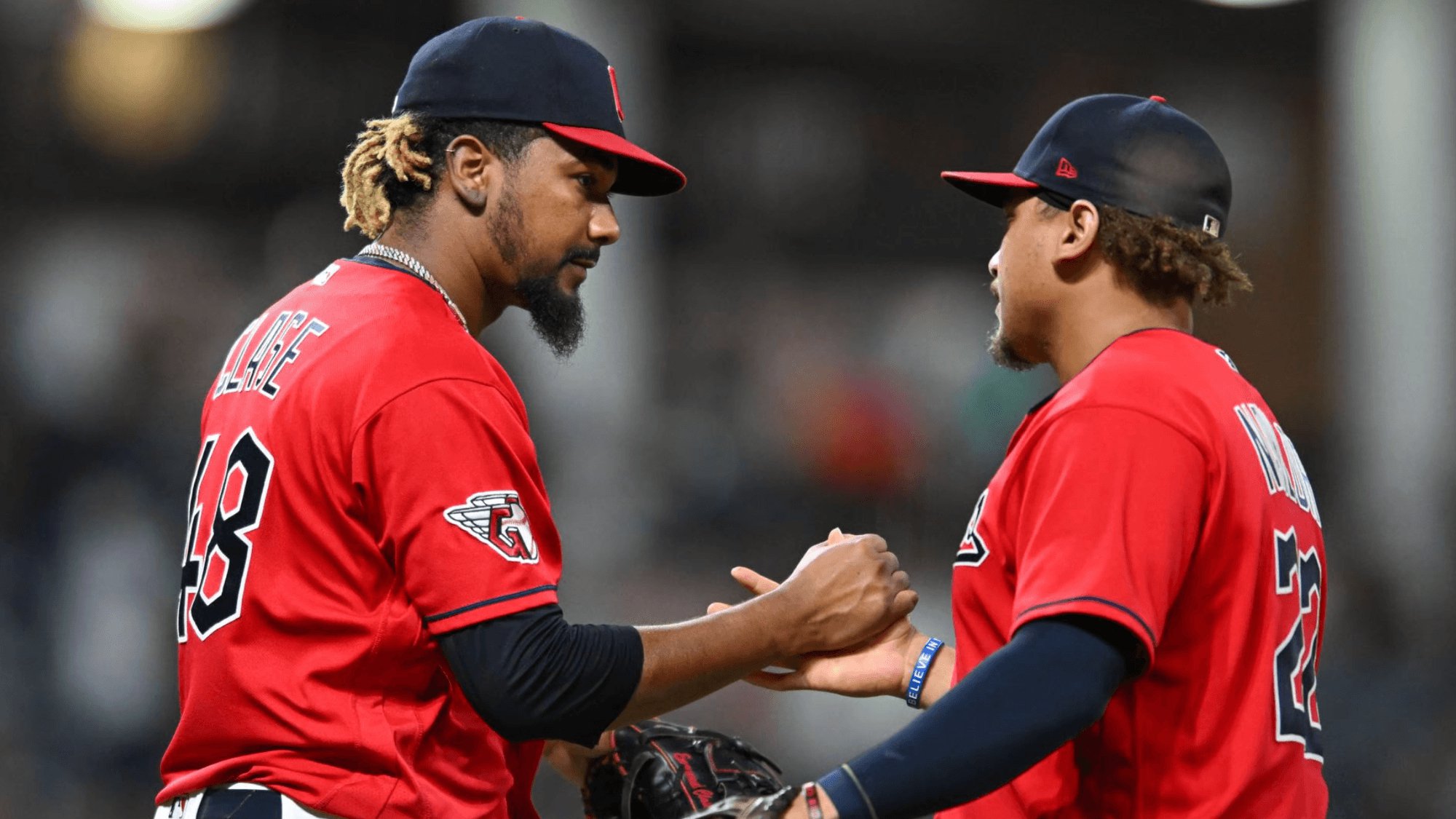 The Cleveland Guardians host the Baltimore Orioles for the second game of the series on Wednesday. Cleveland won the first game yesterday to take a 1-0 series lead over the O’s.

Guardians pitching held Baltimore to 1 hit over 9 spectacular innings to win their 6th game in 10 tries. Baltimore has also won 6 of 10, and they are very much alive in the AL Wild Card hunt.

Jordan Lyles and Triston McKenzie wil take the mound tonight, as Baltimore looks to rebound and stay hot in thee Wild Card hunt. Cleveland will be looking for a larger lead in the AL Central, as the season enters its final month tomorrow.

Game odds are via FanDuel. This article may also include odds from other recommended sports betting sites.

Over the past 5 games, the Orioles are 3-2, but they haven’t been winning their games with offense. They have scored a combined 11 runs over that 5 game span, and thy have given up 12 runs.

Even with getting outscored 12-11, they have found ways to win close games. That will be important heading into September, as they currently trail the Blue Jays by 3 games for the final Wild Card spot in the American League.

They were 1-hit last night, as their only run came on a sacrifice fly in the 2nd inning. Pitching was able to keep Cleveland at bay through the first 3 innings, but gave up 5 runs in the next 2 innings.

Baltimore will need more run support against a Cleveland offense that has hit their stride towards the latter part of the season. Specifically, Amed Rosario and Jose Ramirez have been hot for Cleveland.

Ramirez is 11-for-37 in his last 10 games, and he is hitting the ball for power. 2 doubles and 4 home runs have come off his past over the past week and a half. The speedy Rosario, has 7 triples this season, and just like Ramirez, his average sits at .282.

The O’s will need a resurgence in their offensive game as they go up against Triston McKenzie tonight. McKenzie does not allow a lot of base runners, and his WHIP sits at an impressive 0.95. The issue he has had, that the O’s can capitalize on, is home runs.

The Orioles have struggled on offense, and they will face a pitcher that has the capability of shutting down offenses for long stretches. 1 hit does not cut it when a team is in the playoff hunt.

I would expect McKenzie to have a magnificent start tonight in front of the home crowd. His his last 10 starts, he has not given up more than 4 earned runs. In half of those, he gave up 1 run or less.

McKenzie’s one start in Baltimore on June 4th resulted in a loss, but he only surrendered 3 hits in the losing effort. Expect better results at home, as he will be coming off of a loss and wanting to show out.