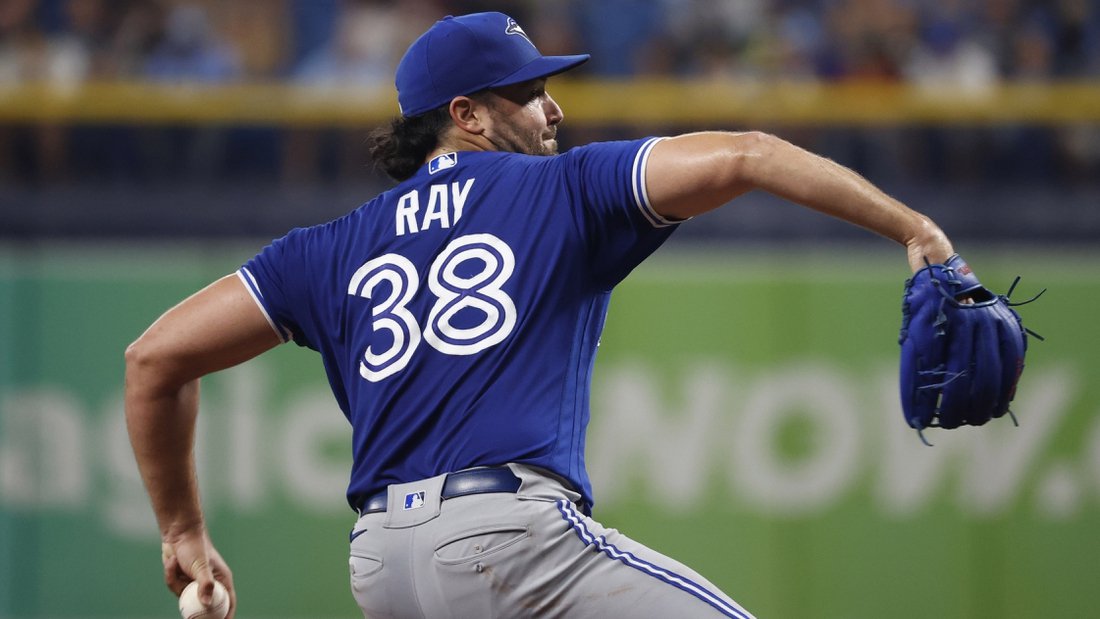 You can expect Rogers Centre to be rocking tonight as the Toronto Blue Jays look to make sure the AL wild-card race has as much intrigue as possible heading into the final weekend of the regular season. The MLB betting odds still don’t look favorable for the Blue Jays, but their outlook could change significantly if they can wrap up a series win over the Yankees.

Tuesday’s loss to the Yankees cost the Blue Jays a chance to move into a tie with the Boston Red Sox for the second wild card spot, and it also dropped them three games behind the Yankees. But behind a two-homer game by Bo Bichette, the Blue Jays came through in a must-win game last night.

For the chaos lovers out there, a Blue Jays win is the ideal result. It would mean that the Blue Jays, Yankees, Red Sox, and Seattle Mariners would be separated by no more than a game, with both wild card spots fully up for grabs.

And for the Blue Jays, even though they could still be on the outside looking in even with a win, there would be every reason for optimism entering the weekend if AL Cy Young favorite Robbie Ray can fire them to victory tonight. Toronto’s last series is at home against the Baltimore Orioles, an opponent they will be expected to sweep.

New York Yankees vs Toronto Blue Jays odds are via BetMGM as of Thursday, September 30, 2021 at 7:00 a.m. ET. Want to see MLB betting odds from several top online sportsbooks for each MLB matchup every day? Check out our MLB odds.

If the MLB betting door is still open for Cole, Ray can shut it with his latest stellar home start. He’s 0-2 with a 5.59 ERA in two starts against the Yankees this season, but those two starts were in April and May. In fact, his season turned after the latter start on May 27, in which he gave up a season-high five runs in 4.2 innings in a loss. At the time, he had a 3.81 ERA over his first nine starts of the season. In the 22 starts since, he has a 2.25 ERA.

If he continues his home excellence, not only might he lock up the Cy Young and boost the Blue Jays’ postseason hopes, he will also be the MLB strikeout king for the season. He has already wrapped up the AL strikeout title and is three behind Zack Wheeler for the MLB lead.

Over his last five home starts, he has surrendered as many walks as he did in his first two starts in Toronto in early August.

The odds are favorable that Ray will keep the above pattern going in his most important start of the season. And if he doesn’t, he should come close. Last night, the Yankees struck out seven times in six innings against Jose Berrios and ten times overall. As mentioned in yesterday’s Yankees vs Blue Jays preview, the Yankees average more than nine strikeouts per game. If last night’s matchup was favorable with Berrios on the mound, it’s even more favorable tonight with Ray.

Given the matchup and how Ray has both been racking up the strikeouts and pitching deep in his home starts, the total here is actually on the low side.

Even if Ray doesn’t continue his run of double-digit Ks at home, eight strikeouts is more than doable for someone who has registered eight or more strikeouts in 18 of 31 starts this season.

If you like to shop around, FanDuel Sportsbook has the over 8.5 out beyond +140 and 10+ strikeouts at +240. The over 7.5 is certainly the safer play, but both of those options carry tremendous value and merit when Ray has been mowing down hitters in front of the home crowd so prolifically over the last month.

The 2022 Formula 1 season is only six races deep, but the race for this season’s championship alerady appears to be down to just two drivers. Last season, Red Bull driver Max Verstappen claimed his first Formula 1 World Drivers’ Championship in highly controversial circumstances, with Lewis Hamilton denied what would have been a record-breaking END_OF_DOCUMENT_TOKEN_TO_BE_REPLACED