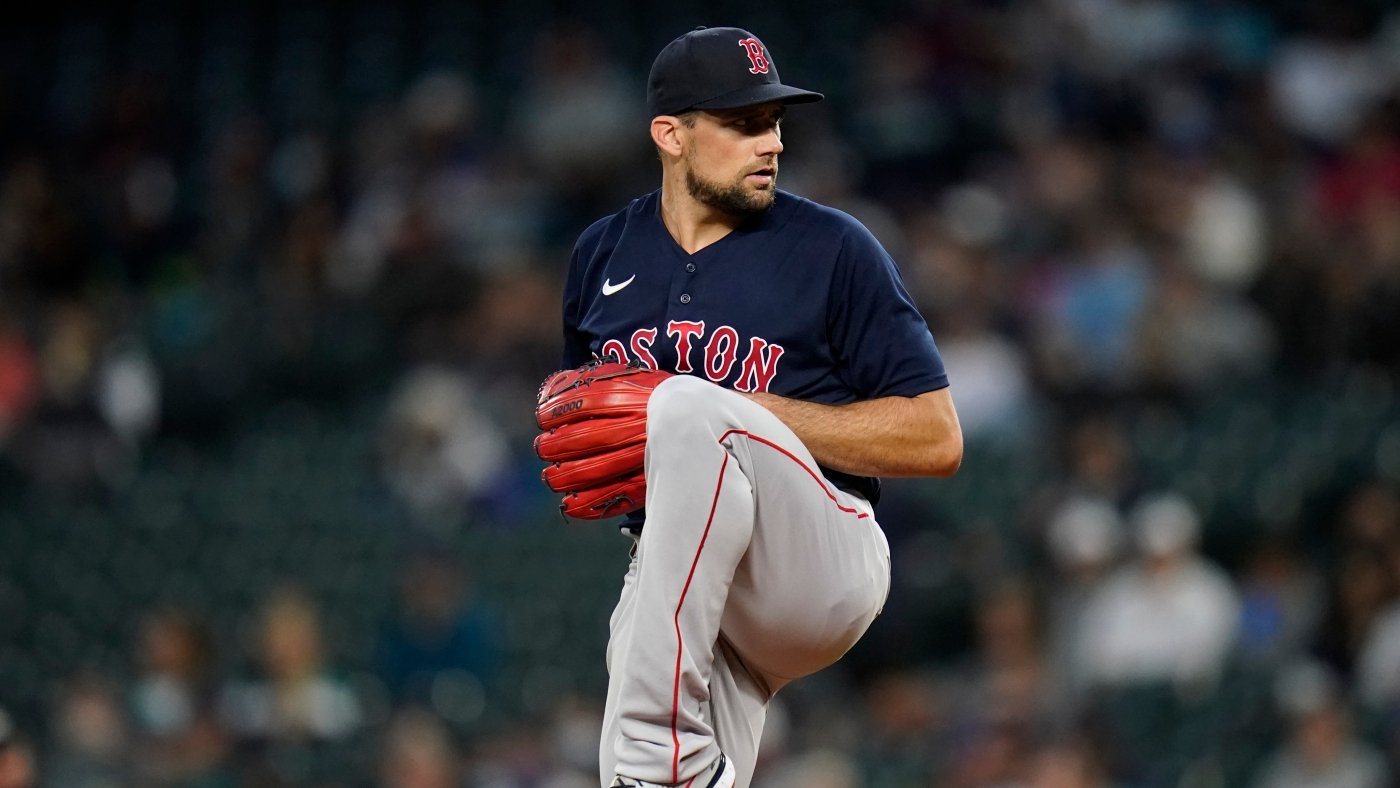 Will tonight’s AL wild-card playoff be added to the list of memorable matchups between the Yankees and Red Sox? One team will move on to the ALDS to meet the Tampa Bay Rays, another AL East foe. The other team will see their postseason journey end before it got started. The Yankees were one of the top MLB betting favorites to win the World Series and a win keeps their title quest alive. On the other hand, the Red Sox were not expected to be here. Now that they are, they would love nothing more than to knock out their arch nemesis.

Both teams are here thanks to some last at-bat heroics on Sunday. The Red Sox were in trouble early against the Washington Nationals, trailing 5-1 after five innings. Backed against the wall, they rallied to tie it with one in the sixth and three in the seventh. Then in the top of the ninth, Rafael Devers hit a two-run homer to cap the comeback and seal their spot.

The Yankees were in must-win mode after losing the first two games against the Rays, and they were blanked for the first eight innings on Sunday. But they kept the Rays scoreless as well, and Aaron Judge’s RBI single in the bottom of the ninth walked it off to send the Yankees on their way to Fenway.

Both teams are sending out their best arms for this showdown, with Gerrit Cole matching wits with Nate Eovaldi. In Eovaldi’s last home start against the Yankees, he had his start of the season. That will be forgotten if he can lead the Red Sox to victory tonight and send the Yankees to an early vacation.

New York Yankees vs Boston Red Sox odds are via FanDuel Sportsbook as of Tuesday, October 5, 2021 at 8:05 a.m. ET. Want to see MLB betting odds from several top online sportsbooks for each MLB matchup every day? Check out our MLB odds.

When these teams last met less than two weeks ago, the Yankees flipped the AL wild-card race on its head by sweeping the Red Sox at Fenway.

Tonight’s pitching matchup was the matchup in the opener of that series, and it was a rough, short night for Eovaldi. In 2.2 innings, he allowed seven hits, two walks, and seven runs. Cole wasn’t stellar, but his outing went down as a quality start. He allowed three runs, five hits, and three walks and struck out six in six innings in the Yankees’ 8-3 win.

Cole has been a leading AL Cy Young candidate all season, before and after the “sticky stuff” uproar. But Eovaldi has had a pretty good season in his own right. He allowed two or fewer runs in 20 of his 32 starts, and he posted a career-high in strikeouts while leading the league in fewest walks per nine innings. Eovaldi has been the brightest spot for a rotation that has not been a strength. Of the five pitchers with more than 20 starts, the second-best ERA is Nick Pivetta’s 4.53.

That recent start was Eovaldi’s only bad start against the Yankees this season. In the other five, he was 2-1 with a 2.33 ERA. He allowed as many earned runs in one start as he did in the other five, which should inspire confidence for Red Sox fans and bettors.

Cole went 2-2 with a 4.91 ERA in four starts against the Red Sox in the regular season. Three of those starts were at Fenway, where he was 1-2 with a 6.19 ERA. Only one start was poor, however. In a 9-2 loss on June 27, he allowed eight hits and six runs in five innings, and he surrendered a season-high three homers.

Can the Yanks Counter Boston’s Home Hitting Prowess Without LeMahieu?

Of course, with what both teams bring to the table offensively, there is only so much attention the pitching matchup is going to get in this one. Both Judge and Giancarlo Stanton hit 10 homers in September and came up with big hit after big hit down the stretch. However, that doesn’t gloss over the fact that the Yankees have been extremely inconsistent at the plate this season. And they will be without DJ LeMahieu (sports hernia), which is a big blow. LeMahieu hit only .268 this season after hitting .327 and .364 in his first two seasons with the Yankees, but he hit well at Fenway this season. In nine games there, he hit .333, recording 13 hits in 39 at-bats.

The Red Sox didn’t perform at the plate in the sweep against the Yankees and in the following series against the Baltimore Orioles. But having this game at home works out in their favor. They have statistically been one of the league’s top offensive teams this season on the strength of home success.

The Yankees came up big at the plate at Fenway when they needed to. They scored at least five runs in each game and tallied 19 runs total. But in the first seven games there this season, they scored only 21 runs and failed to score five runs in any game. Which will we see tonight?

It’s certainly very tempting to back the Yankees here, but is it the right move? As inevitable as they have been this season, it makes the most sense. But while it may make a lot of sense, backing the Red Sox also makes sense. They have been at their best at home, with that recent series loss being their only second-half home series loss against a team not named the Tampa Bay Rays. With that in mind, it is hard to overlook the MLB betting value that the Red Sox offer as a home underdog.

The 2022 French Open is underway at Stade Roland Garros in Paris, France, and we are already almost through the first week of play. Tomorrow, the remaining third-round matches will take place, after which the men’s and women’s singles draws will be down to their final 16 contenders. In both men’s and women’s singles, there END_OF_DOCUMENT_TOKEN_TO_BE_REPLACED