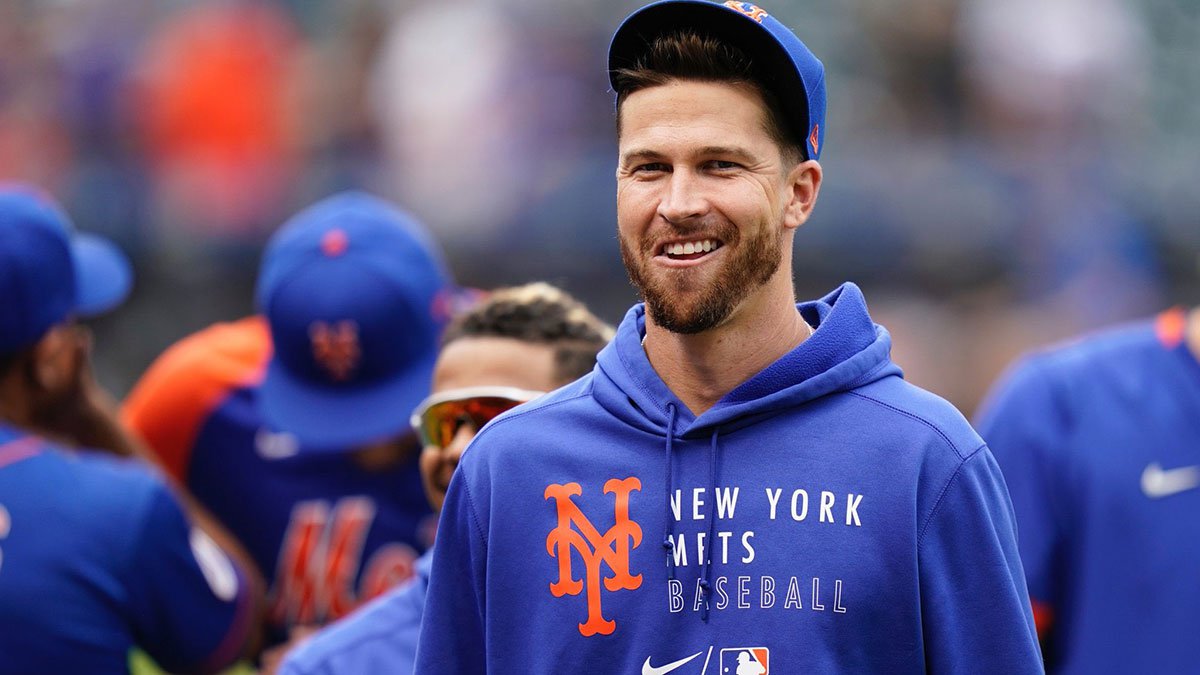 The day that many affiliated with the New York Mets have been waiting for is finally here.

Sure, there is a chance that New York could try to make a big splash today, which is the MLB trade deadline.

But the return of two-time NL Cy Young Award winner Jacob deGrom tonight against the Washington Nationals is even more exciting than a big trade acquisition would be, unless said acquisition was perhaps named Juan Soto or Shohei Ohtani.

When we last saw deGrom on the mound in an MLB game, it was July 7, 2021. Now, over a year and numerous setbacks later, he is finally back for the NL East leaders as they kickstart a big month.

Game odds are via FanDuel. This article may also feature odds from other reputable online sports betting sites that we have reviewed and recommend.

Is Another Rough Night Ahead for the Nationals?

It is certainly understandable that New York is so heavily favored tonight, even more heavily than they were last night with the Max Scherzer-Patrick Corbin mound matchup.

Now, deGrom may or may not come in and dominate immediately. This is certainly one of the most favorable opponents he could start out with, as the Nationals are 27th in the league in runs scored per game.

But even if deGrom doesn’t pick up where he left off nearly 400 days ago, when he allowed two runs and four hits and struck out ten against the Milwaukee Brewers, the forecast looks pretty darn promising for the Mets tonight.

Opposite deGrom is Abbott, who is making just his second MLB start. Last year, he made eight appearances and one start for the Chicago Cubs, recording no wins or losses and a 6.75 ERA.

Abbott was traded from the Cubs to the San Francisco Giants in April, then claimed off of waivers by the Nationals on May 4.

Abbott averaged 10.5 strikeouts per nine innings in Triple-A and has six strikeouts in four innings in the majors this season, so he might miss some bats tonight. But he’ll be a footnote tonight with deGrom back on the mound and with the Mets expected to coast to an eighth straight win.

In last night’s game, three-run innings in the second and sixth helped New York to a 7-3 win, their ninth win in 11 games against Washington this season.

In their seven-game win streak, New York has now scored six or more runs five times, and they have now scored five or more runs seven times in 11 games this season against Washington.

With the inexperienced Abbott on the mound, another strong night at the plate is likely for the visitors. And even if deGrom doesn’t mark his return with a dominant performance, it is not likely that the Nationals will do nearly enough at the plate to upset the odds.