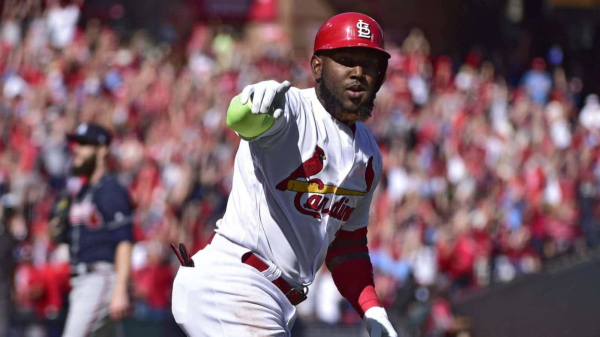 This is what the postseason is made for: Game 5; winner moves on, loser goes home. On Wednesday, the St. Louis Cardinals will take on the Atlanta Braves at SunTrust Park for the right to move onto the National League Championship Series. Having split the games in both parks, it appears that home-field advantage might be out the window. Still, Atlanta will look to its home crowd to try to propel it to victory.

The moneyline for this matchup features the St. Louis Cardinals at -115 and the Atlanta Braves at +105. The over/under in terms of runs scored is set at 8.

Cardinals Try To Upset Braves On The Road

The Cardinals are trying to upset the Braves, and, to do so, they will need a strong outing from righty Flaherty. In Game 2, Flaherty took the loss after going seven innings, allowing eight hits, three earned runs, one walk and striking out eight. Despite the loss, Flaherty was one of the most remarkable pitchers in the second half.

On the offensive side, Marcell Ozuna and Paul Goldschmidt are certainly showing why they are two of the best hitters on the team. In the postseason, Ozuna is hitting .471/.500/1.000 with two home runs and four runs batted in. Goldschmidt is hitting .438/.500/1.063 with two home runs and two runs batted in. Both will try to get to Foltynewicz, against whom only Ozuna has a hit against.

Braves Trying To Finish The Job At Home

While Flaherty may have picked up the loss in Game 2, it was Foltynewicz who picked up the win, going seven innings and allowing just three hits while striking out seven. He hopes to repeat the same production on Wednesday.

For the Braves’ offense, there have been a few big hitters early on. Ronald Acuna Jr., despite the concerns of hustling out of the box, has had a good showing hitting .500/.579/1.000 with a home run, a triple, two doubles and two runs batted in.

Dansby Swanson has also performed well, hitting .500/.533/.714 with a couple of runs batted in and three runs scored. Several players have had success, albeit in limited at-bats against Flaherty. Don’t be surprised if Adam Duvall gets the start on Wednesday, given that he has homered off of the Cardinals’ righty in his career.

Based on the way they pitched for most of the season, it is hard not to be on Flaherty. While he may have been outmatched in Game 2, I think he will find his retribution in Game 5. The one interesting variable in this one could be Max Fried.

The dynamic lefty will likely be there to pick up Foltynewicz if he were to get into trouble. In reality, it will likely be all hands on deck on both sides as the two teams hope to move on to face the winner of the Dodgers-Nationals series. For my money, I am taking Flaherty and the Cardinals at -115.