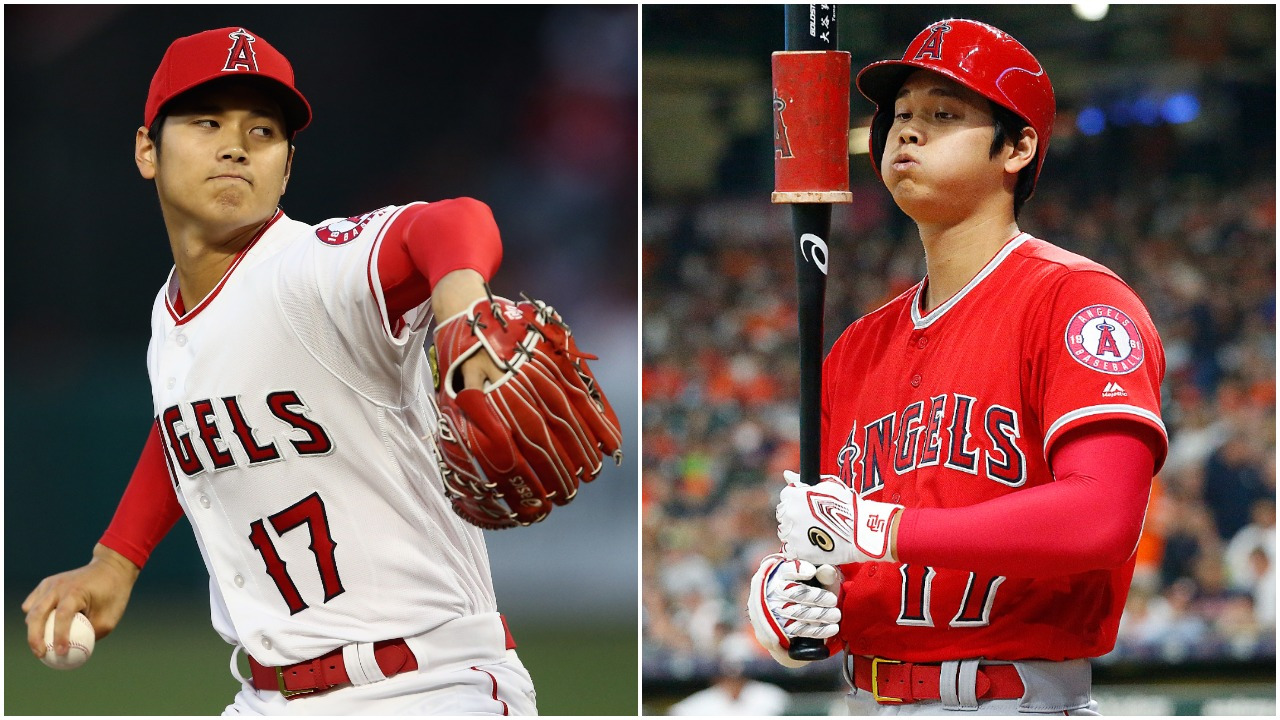 The weather is heating up and MLB offenses could be in for a boost as a result. Or it could be that the pitchers are not cheating as much as usual. The dominant storyline of the season has been a dire lack of offense with the recent twist is that it is only partly due to the new baseball or hitters’ comfort with swinging and missing. Who even knew that SpiderTack was a thing a couple of weeks ago?

On the field, the St. Louis Cardinals are visiting Wrigley Field this weekend, which is always a treat. Beyond that, the matchups are not that great. Only three series feature teams with winning records on both sides as the San Diego Padres visit the New York Mets and the Blue Jays will be in Boston to take on the Red Sox (plus Cardinals vs. Cubs). The latter is the series to watch if you are looking for offense this weekend as Fenway Park rarely disappoints. If you prefer brisk well-pitched games, Padres vs. Mets is where you should focus your attention. Those teams are 1-2 in MLB in ERA this season.

Both of these teams are looking up at the Tampa Bay Rays in the AL East. Boston started off the season very strong. They have not quite faded, more like plateaued. This team can hit with the best in the league, but their pitching is nowhere near that level. Their best starters are guys like Garrett Richards and Nathan Eovaldi. For them to have success this weekend, they need to rough up the Jays’ arms. They have the bats to do so too. Third baseman Rafael Devers is tied for first among RBI leaders heading into the weekend.

Toronto is in fourth place to start the weekend, just a couple of games over .500. It won’t provide much solace, but that makes them the best fourth-place team in the Majors. This team just hasn’t been able to get on a really good run this season, one of those where they win 5 in a row or 8 of 10. The offense is full of sluggers who should feast this weekend at Fenway. Vlad Guerrero Jr is tied for the MLB lead in homers and RBIs. Their pitching is better than Boston’s too, which is why I like the Jays to use this series to close the gap on the Red Sox. They will finish ahead of Boston this season, if you are looking for a future play.

For pure entertainment there are few in the game right now that can match Shohei Ohtani of the Angels. At the plate, he hits tape-measure homers, and on the mound he makes hitters look silly for a guy who pitches just “part-time”. This weekend he is set up to win against a struggling Arizona team. And with Chase Field being a favorable hitters’ park look for him to add to his homer total too. The Angels are playing without preseason AL MVP Mike Trout right now, but they are sneakily moving up the standings in the AL West. This looks like a great spot to get behind the visitors.

For more about this matchup between two of MLB’s top hurlers, check out our Padres vs Mets preview.

On Friday we have Blake Snell vs. Jacob deGrom, which produced a total of 5.5, something I had never seen before. This mound matchup is also fantastic. Musgrove can dominate lineups as evidenced by his no-hitter against Texas back in April. He took the loss when these teams met last weekend, but he struck out 10 Mets over five innings. Stroman might not look like he is dominating out there, but he is one of the best in the league at getting ground balls. He beat the Padres last Sunday, giving up 0 ER over six-plus innings. There is no good reason he can’t do it again with his stable of pitches and hesitations. This game looks a little like a coin flip. Whichever side is offering better value is the better play.

The powerhouse Dodgers vs the last-place Rangers is hardly the most exciting game on Saturday, but Bauer is another top name that is embroiled in all of this pitcher cheating stuff. His last few games have been his worst of the season as he has not even averaged a strikeout per inning. Interesting, right? Pricing pitchers who may have been breaking the rules to get an advantage is going to be tough. The odds are Bauer is still more than good enough against a bad Rangers team suddenly this goes from being a Dodgers on the run line or pass to an intriguing underdog play. I love to fade aces, and there is good ammunition for this one.

If Jays vs Red Sox is going to be the top MLB series this weekend, we have to take a closer look at at least one of the games, right? This one caught my eye because it is a matchup of two lefty starters at Fenway Park. That is generally a recipe for lots of offense, and the Red Sox have posted a 12-7 record against lefties this season. Every Toronto hitter of significance bats righthanded, so they should be a lot better against lefties than they have been this season. They are just 5-9 against southpaws. For this one, I will be looking for them to add a win to that in a game where neither starter figures into the final result. All series long the offenses will be a step ahead. In the recent series between Boston and Houston, the winning team scored at least 7 runs in each game. I am looking for more of the same this weekend.

There is lots of scrutiny of pitching right now, more specifically who is doing it legitimately and who isn’t. Shane Bieber was the American League Cy Young winner last season and is off to another strong start to the season, leading the Majors in strikeouts. He has won his last three starts in a row, but one of his few off outings of this season was against Seattle. If you are looking to fade aces, this would be a high-value spot to do so with the Mariners. Logan Gilbert is relatively unknown but has pitched well in his last two outings. This game figures to be low scoring so it might be worth a shot.