Mets vs. Nationals (August 1): Will the NL East leaders dine on dreadful Corbin in Scherzer’s return to D.C.? 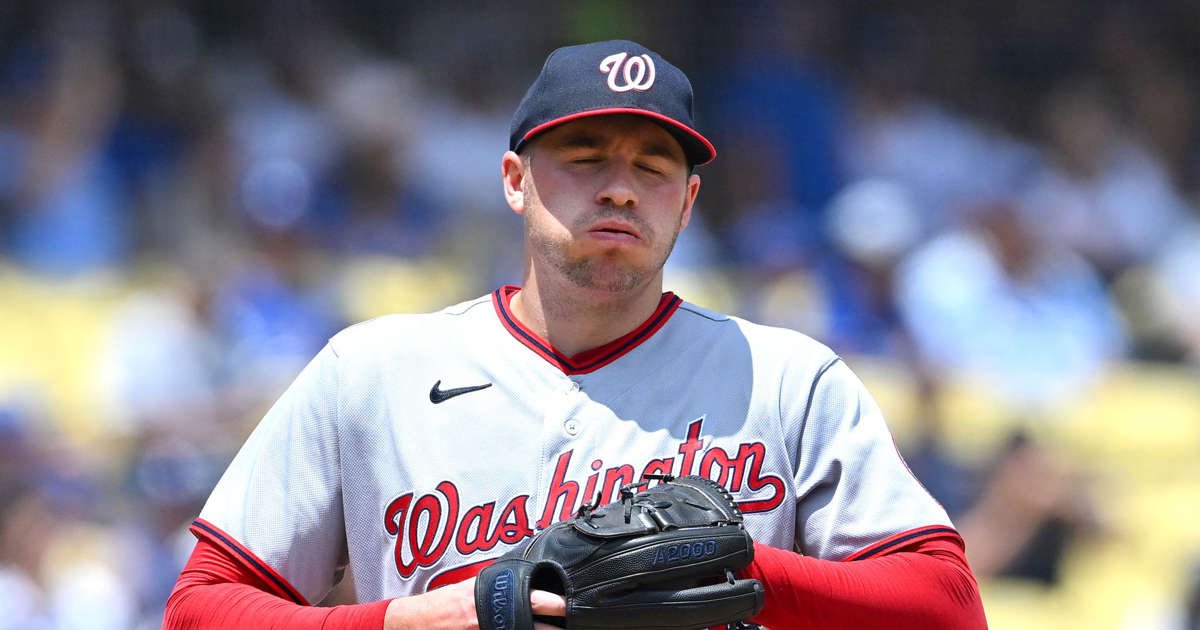 Three years ago, Max Scherzer and Patrick Corbin helped lead the Washington Nationals to a stunning upset of the favored Houston Astros in the World Series. Tonight, they will be on opposing sides as Corbin and the Nats host Scherzer and the New York Mets.

A lot has changed since that World Series title, to say the least.

Corbin has had a pretty spectacular fall, and Washington is headed for a third straight losing season and looks a long way off from contending anytime soon.

Scherzer, meanwhile, was traded to the Dodgers at the trade deadline last season and signed with the Mets this past offseason. The Mets lead the NL East and have one of MLB’s best records, and if not for an untimely injury in May, Scherzer would be in the mix for a fourth Cy Young Award.

Scherzer made his return to Nationals Park for his Mets debut in April and picked up the win. Will he get a repeat result in this visit?

Game odds are via Caesars Sportsbook. Odds from other top legal sportsbooks may also be included in this article.

Will This be Corbin’s Final Start for the Nationals?

That is why the Nationals are reportedly looking for Juan Soto’s suitors to take on Corbin’s contract if the star outfielder is dealt before tomorrow’s trade deadline.

The 33-year-old ended June and started July with his two best starts of the season. But his resurgence was a brief one. In his final four starts of the month, he allowed 20 runs and 32 hits in 16.2 innings.

In his last start, he lasted only two-thirds of an inning against the Dodgers last Wednesday, allowing six runs, seven hits, and a walk.

While Corbin is in the midst of a poor stretch, there is another somewhat bright spot in addition to his home splits versus his road splits: Of the five previous starts following a start in which he gave up at least six runs, he gave up three or fewer runs four times.

That said, it’s hard to be encouraged about how he will fare here. As bad as this season has been for him, this current stretch is the only stretch in which he has allowed five or more runs in three or more consecutive starts.