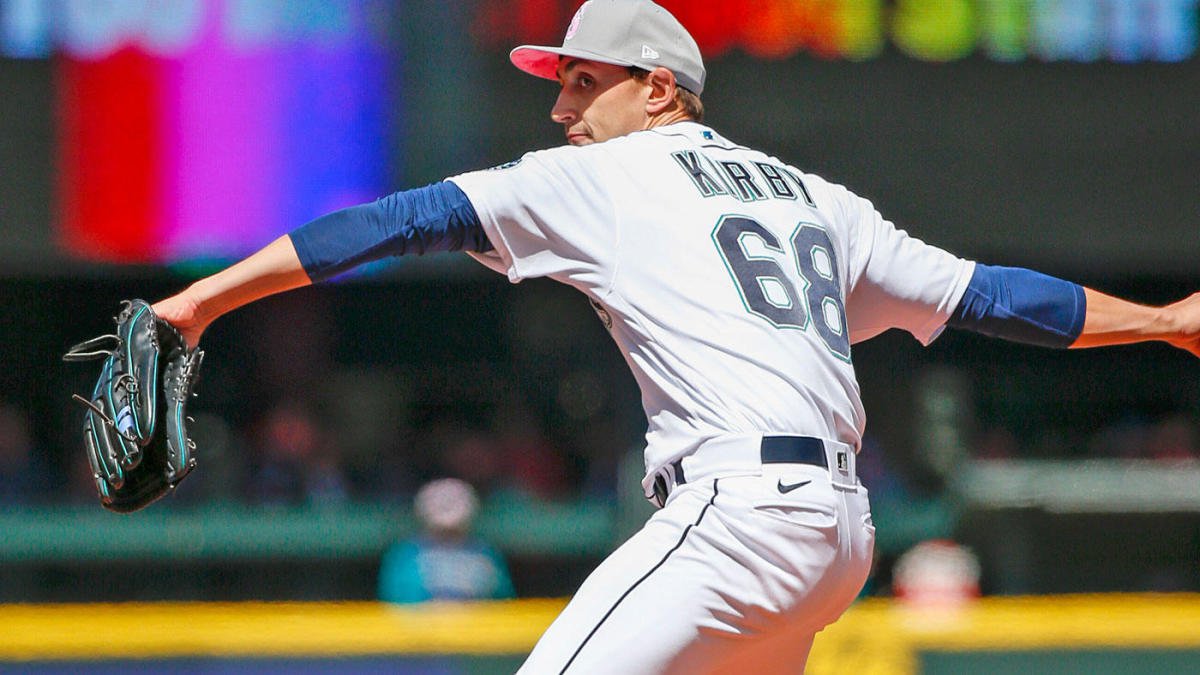 Is the weight of the opportunity to break a two-decade playoff drought getting to the Seattle Mariners? It would appear that way, as they have dropped eight of their last 12 games, including five of their last six.

Their slide continued last night as they lost their second straight game to the Oakland Athletics, who will be aiming to break out the brooms in this afternoon’s finale.

Seattle has managed to keep a healthy cushion for an AL wild-card spot, thanks to the Baltimore Orioles yet to make the most of their opportunities.

But the Orioles won last night against the Detroit Tigers to draw within four of the Mariners for the final spot. Today and this weekend will be huge for both teams, with the O’s set for four at home against the Houston Astros and the M’s off to Kansas City after they wrap things up in Oakland.

With just 14 games left, Seattle is still in a strong position at the moment, especially given their schedule. After this weekend’s series against the Royals, their final ten games are at home against the Rangers, A’s, and Tigers.

By comparison, after their series against the Astros, the Orioles hit the road for four against the Red Sox and three against the Yankees before finishing up with three at home against the Blue Jays.

Will Seattle’s struggling offense pick it up today to produce a timely win? Or will they head to K.C. with the door wide open for the Orioles to make a move?

Game odds are via FanDuel. Odds from our other recommended legal online sportsbooks may also appear in this article.

If the Mariners do not pick up enough wins over their final 14 games to lock up a playoff spot, it will be the most momentous of collapses.

But with the way their bats are (not) performing at present, there is plenty to be legitimately concerned about. In their last five games, Seattle has been held to a run four times, including the first two games in Oakland.

At their best, the Mariners are no offensive juggernaut, but that is unacceptable.

That said, they did step up on Monday to avert a sweep in Anaheim, hitting three homers in a 9-1 win over the Angels. Will they do the same this afternoon?

With Kirby on the mound, Seattle is unlikely to need to do too, too much. In three starts against Oakland this season, Kirby is 1-0 with a 2.50 ERA, and he has tallied at least six strikeouts in each start.

The rookie righty, August’s AL Rookie of the Month, has allowed more than two runs just once in his last dozen starts. In that time, he is 5-1 with a 2.09 ERA.

But will the offense generate enough against Martinez? He allowed seven runs in 4.2 innings in a loss in Seattle on June 30, and he has allowed three or more runs in five of his nine starts.

While the Mariners have made life tough for themselves recently, they did step up when they absolutely needed a win on Monday against the Angels, and this is a highly favorable matchup that Seattle should make the most of.