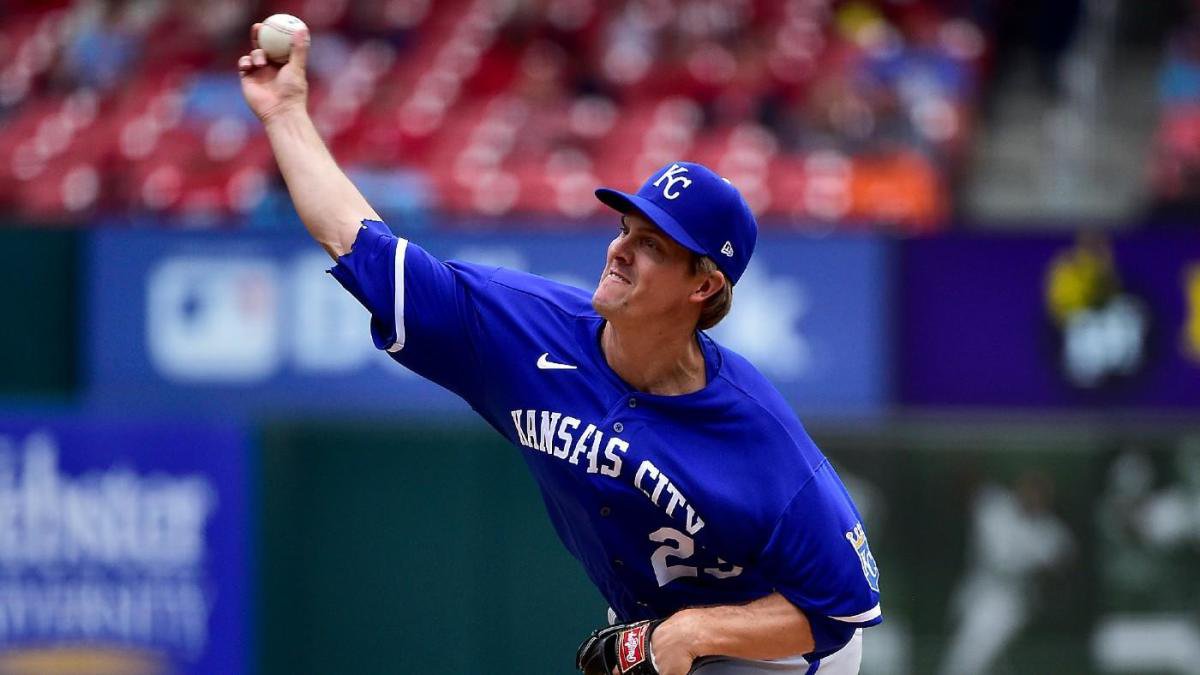 After opening the second half of the MLB season with an impressive series win over the Tampa Bay Rays, the Kansas City Royals now welcome the Los Angeles Angels to Kauffman Stadium for a three-game series to begin a new week.

Neither of these teams is a factor in the American League playoff race, other than playing spoiler.

But it is Kansas City who enters the series with more to feel confident about, as they have now won their last three home series. The Angels, meanwhile, picked up just their third win in July yesterday when they salvaged the series finale against the high-flying Atlanta Braves.

Game odds are via FanDuel. This article may also mention odds from other top legal online sportsbooks that we have reviewed and recommend.

The Angels are just one of three AL teams (and eight teams MLB-wide) with fewer than 20 road wins this season. So, it is no surprise that Syndergaard’s numbers on the road do not compare to his numbers at home.

This isn’t to say that he has been bad every time out, because he hasn’t been. In fact, he gave up only two runs and five hits and struck out eight (with no walks) in his most recent road start, a loss to the Marlins three weeks ago.

The Angels had a good day at the plate against the struggling Ian Anderson and the Atlanta Braves yesterday, but that won’t carry over into today.

Backing the under 4 for the Angels’ team total might offer more security–you can find the under 4 at FanDuel, Caesars Sportsbook & PointsBet–but I don’t see them putting up more than three runs tonight, so I am very comfortable to roll with the under 3.5 in this situation.