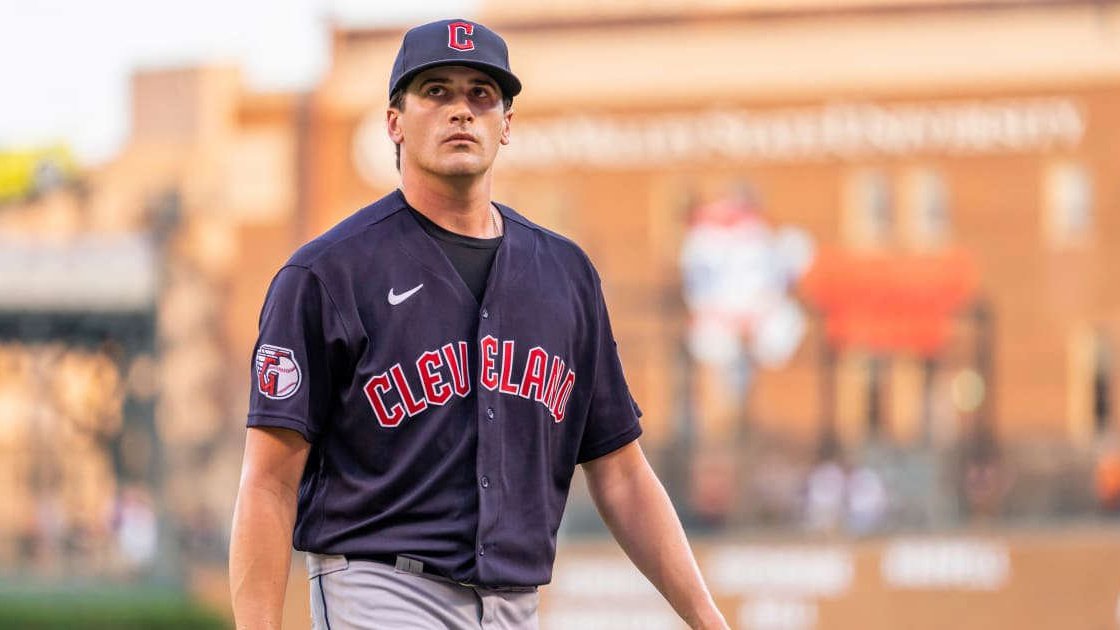 After winning 99 games and returning to the top of the AL East, the New York Yankees are favored to reach the ALCS, which could see them face the Houston Astros for the AL pennant for the third time in six seasons. But first, there’s the not so small matter of dispatching the Cleveland Guardians in the ALDS.

Earning one of the top two seeds in the AL means that the Yankees are able to turn to their ace to open their MLB playoff run, as Gerrit Cole will draw the starting nod for tonight’s Game 1 matchup at Yankee Stadium.

But the visitors will call upon one of the league’s hottest pitchers, who didn’t lose over the final three months of the regular season.

In a best-of-five series, grabbing the early advantage is vital. The Yankees had the best home record in the league this season, but the Guardians had one of the league’s best road records.

After almost throwing away a huge lead in the AL East, the Yankees finished strong down the stretch, going 20-9 in their last 29 games to comfortably lock up their first AL East title since 2019.

Now, they have to turn that regular season success into postseason success, and Game 1 and series odds are both heavily in their favor.

Cole led the league in strikeouts, but he gave up three or more runs 16 times in his 33 starts, including each of his last five to end the regular season.

Quantrill had half as many strikeouts as Cole, but he finished with more wins and a lower ERA thanks to an astounding final three months.

I can give the Yankees credit for shaking off the extended offensive slump that could have cost them the division and averaging 5.3 runs per game in their 20-9 stretch to close out the regular season.

But I’m not quite sold on New York being such a big favorite against Cleveland, tonight or for the series. The Guardians have the pitching to keep the Yankees quiet at the plate, and Cole’s so-so form down the stretch raises some concerns.

With that in mind and with road teams already having a lot of success in the postseason, I’m all too happy to jump on some outstanding value tonight.