Guardians vs. Blue Jays (August 14): Who will win matchup of elite arms in Toronto? 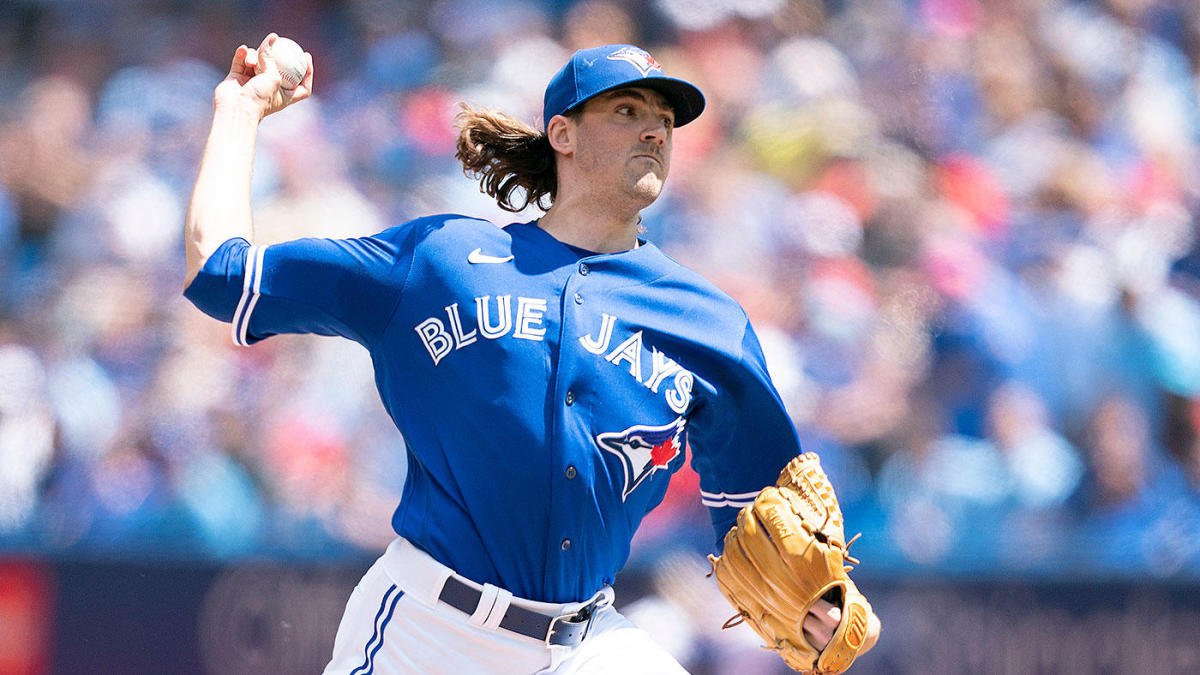 Great pitching has defined the first two games of the series between the Cleveland Guardians and Toronto Blue Jays.

With two of the league’s best pitchers on the mound for this afternoon’s rubber game, that should once again be the case.

In Friday’s opener, Cal Quantrill’s gem helped lead Cleveland to an 8-0 win. Yesterday, it was more of a group effort for Toronto, with six pitchers combining to allow only six hits and four walks in a 2-1 win.

What is in store for today’s matchup, which features Shane Bieber and Kevin Gausman? It is a game that both teams need, as Cleveland is caught up in a close race in the AL Central and Toronto is in the thick of a tight tussle in the AL wild-card race.

Game odds are via FanDuel. This article may also include odds from other reputable online sportsbooks that we have reviewed and recommend.

Bieber, Gausman Both in Fine Form in August

The first two games of the series went under, and the odds are high that all three games will with how both of today’s starters are performing at present.

In his first two starts in August, Bieber is 2-0 with a 1.38 ERA. In 13 innings, he has allowed two runs, eight hits, and one walk and struck out 16. After a feast or famine July, in which he allowed two total runs in two starts and 11 runs in the other two, this is encouraging.

Gausman, meanwhile, didn’t allow a single run in his first two August starts. In 14 innings, he gave up seven hits and one walk and struck out 15. The Blue Jays won only two of his nine starts in June and July but have already matched that number this month.

Thus far this season, there has been only one instance in which the Blue Jays were held to fewer than three runs in three or more consecutive games, which was all three games of a home series against the Yankees from May 2-4.

I don’t recommend backing the over on their team total, but that is something to consider in case you wish to do so.

The Blue Jays are just 5-6 in Gausman’s home starts, while the Guardians are 9-4 in Bieber’s away starts. But the fog looks to have cleared for Gausman, and that makes me confident about how things will go for he and the Jays in a game that they need to win.