Cubs vs. Cardinals (August 4): St. Louis Aims to Stay Hot in 1st Half of Double Header 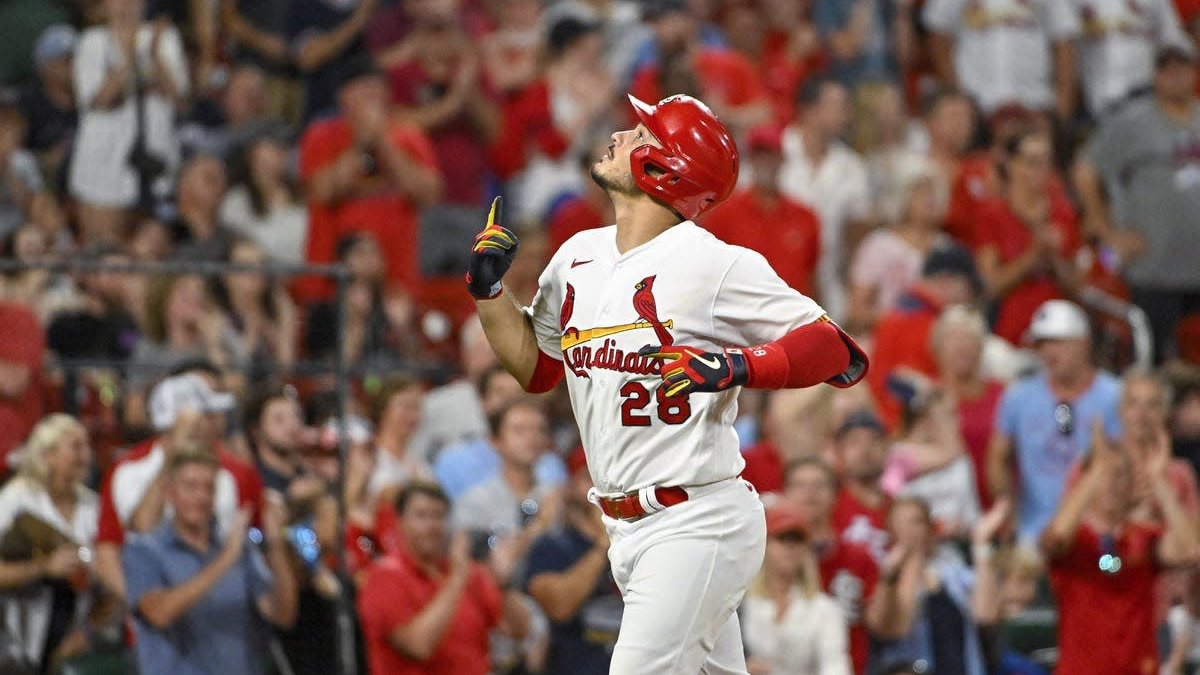 After a rain out last night, the Cubs and Cardinals play the second game of the series early in the afternoon on Thursday. St. Louis won the first game on Tuesday, and they have been playing good baseball in the second half of the season.

Double headers are always unpredictable, but the first game is set, and the pitching matchup will feature Marcus Stroman and Miles Mikolas. Both pitchers possess a low-90s fastball, so they haven’t been blowing batters away for strikeouts.

Instead, we should see plenty of balls in play, and the defenses will have to work a little bit harder if either team is to come out on top. At FanDuel, the Cardinals are the favorite in the first half of the double header.

Game odds are via FanDuel. Odds from other top legal and reputable online sports betting sites that we have reviewed and recommend may also appear in this article.

Is the Under the Play on Thursday?

In Miles Mikolas’ two starts against the Cubs this season, he is 1-0 and has only allowed 5 earned runs. He also has 13 strikeouts between the two starts.

Marcus Stroman made one start against the Cardinals this year back on June 3rd, and it went just as bad as a start could go. He surrendered 9 earned runs, 10 hits, and 3 home runs in just 4 innings of work. It happened at home, and it was by far his worst outing of 2022.

Stroman has very odd Home/Away splits, as he has actually been a better pitcher on the road. The numbers are shocking if you are a Cubs fan, because it isn’t even close.

With the numbers the way they are in such a small sample size, Stroman is definitely not having his best season. Miles Mikolas is pitching best when he is at home, so both pitchers will be in their wheelhouse for the game Thursday.

With the game taking place in St. Louis, and both pitchers where they need to be to pitch well, expect a lower scoring game. The only issue that both pitchers share is the amount of home runs surrendered on the season.

If the ball stays in the yard on Thursday, it could be a very long day for the offenses. Both pitchers could be dealing well into the late stages of the game, and runs will be at a premium.