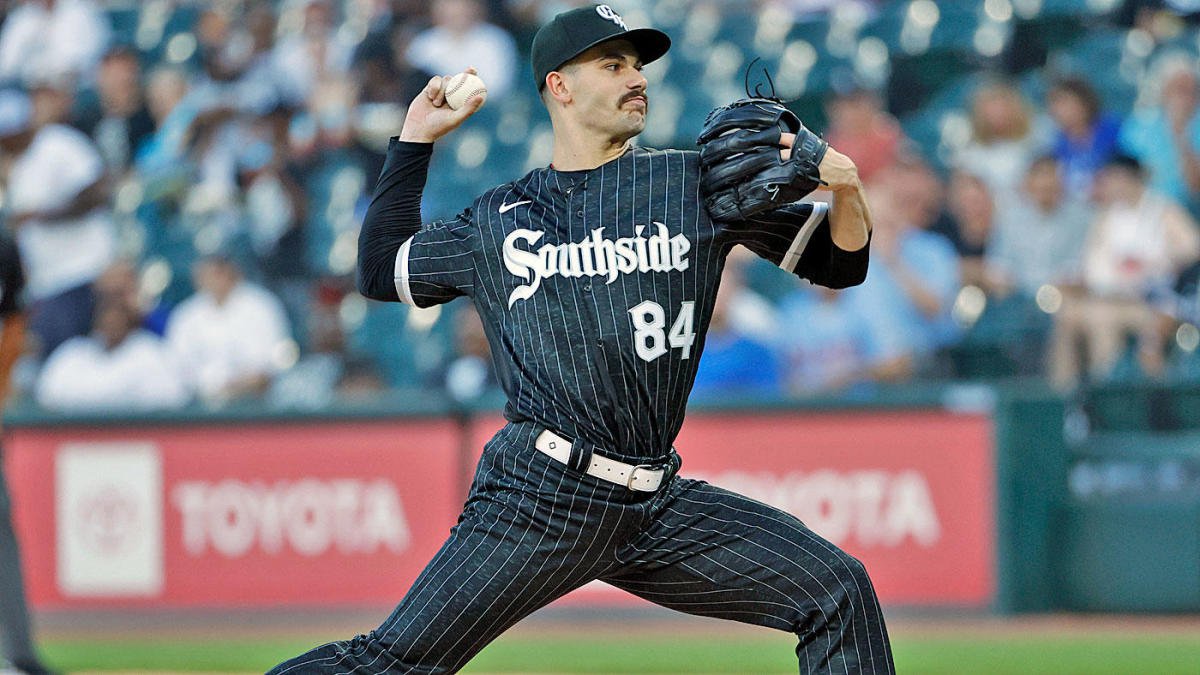 In Sunday’s series finale between the Cleveland Guardians and Chicago White Sox, two of the top arms in MLB match up at Guaranteed Rate Field.

The Guardians will look to lock up a series win with 2020 AL Cy Young Award winner Shane Bieber, who has pitched better than his record might indicate.

Cleveland’s next two series are on the road against the Boston Red Sox and Tampa Bay Rays, two teams who are also in the AL wild-card hunt, so a series win in Chicago would be a good way to go into those two pivotal series.

The White Sox, meanwhile, will turn to Dylan Cease to try to secure a series split after losing on Friday and splitting yesterday’s doubleheader.

Game odds are via FanDuel. This article may also feature odds from other legal online sportsbooks that we have reviewed and recommend.

Will Pitching or Offense Take the Sunday Spotlight in Chicago?

With two top-tier talents on the mound in this matchup, it would be easy to lean towards expecting a low-scoring game at Guaranteed Rate Field.

After all, Cease is 5-1 with a 0.65 ERA in his last seven starts. In his last start before the All-Star break, he allowed just one hit and two walks and struck out eight in seven shutout innings in Chicago’s 11-0 win against the Minnesota Twins last Sunday.

And Bieber is coming off of his longest outing of the season, which came in Cleveland against this very same team a dozen days ago.

Bieber tossed a complete and allowed just one run and three hits and struck out seven (with no walks) in a 4-1 win over the White Sox. In the start prior, he had allowed five runs, seven hits, and three walks in 5.2 innings in an 8-2 loss to Detroit on July 6.

And prior to his complete game against the White Sox, Bieber had allowed three or more runs in five consecutive starts. Also, there have been more eight or more runs scored in 25 of Cleveland’s 45 games this season against AL Central foes.

But instead of backing the over for the game, I think the better value is with backing the White Sox to hit the over with their team total. That accounts for if Cease shuts down the Guardians and the White Sox won 5-1 or 6-1, for example.

Going for the over 3.5 means you won’t get as good of a number the over, but it means you will be set if the White Sox score exactly four runs.