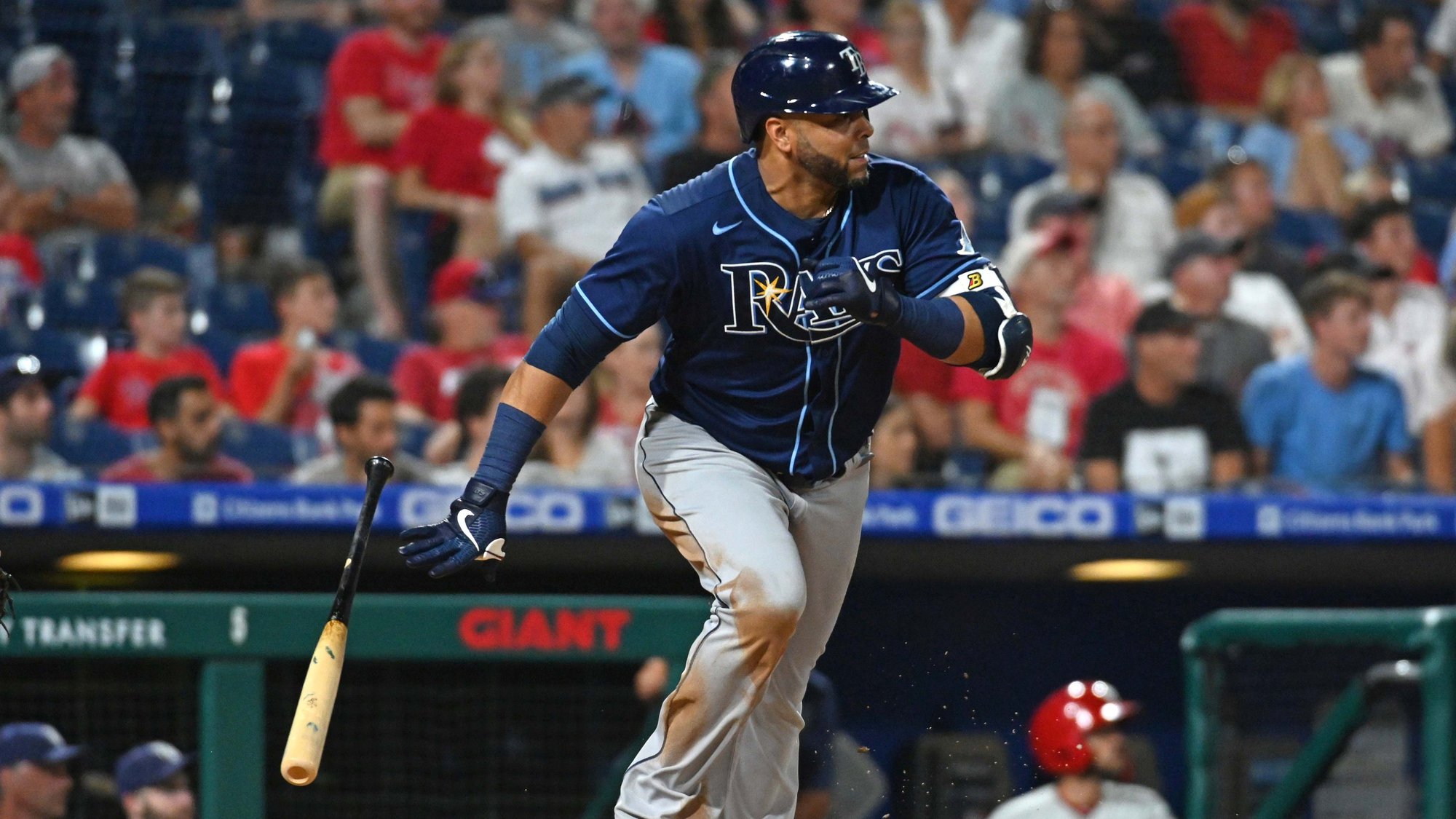 A month ago, it looked like we could be in for a compelling AL East race down the stretch. Then the Tampa Bay Rays swept the Boston Red Sox at home to take over first place, at the start of a run that has seen them win 22 of their last 28 games. Now the teams face off again at Tropicana Field, with the Red Sox needing a positive showing in this week’s four-game series to maintain their hold on a AL wild-card berth. The Rays, meanwhile, are looking to keep the New York Yankees in the distance, with the Yankees’ recent hot streak keeping MLB betting odds from being overwhelmingly skewed in favor of the Rays.

That makes each game vital for the Red Sox, who have lost three straight series against the Rays. A strong start from Nick Pivetta could go a long way, but will they get one?

Boston Red Sox vs Tampa Bay Rays odds are via FanDuel Sportsbook as of Monday, August 30 at 1:25 p.m. ET. Want to see betting odds from several top online sportsbooks for the day’s other MLB matchups? Check out our MLB odds.

This is the fifth series between the Rays and Red Sox this season, and if it is like the first four, then plenty of runs should be expected.

Over the 12 games played in the first four series, the winning team has scored at least eight runs eight times, and the combined total has equaled nine or more runs in all but two games.

That plays favorably for the Rays, who are 5-1 at home against the Red Sox this season and are 7-2 against the Red Sox since being swept in three games at Fenway in April. The Rays lead the league with 5.35 runs per game, mostly on the strength of a league-leading 5.76 runs per game on the road. But they are doing their part at the Trop in the second half, which has raised their season average to 4.94 runs per game at home. In 19 home games since the All-Star break, the Rays have scored 116 runs in 19 home games, an average of 6.1 runs per game.

There is a lot of value in backing the Rays to win tonight, given the run that they are on and Pivetta’s lack of success this month and since his 6-0 start.

But these plays offer better value, based on the head-to-head trends and all of the aforementioned trends involving the Rays. If you are backing the Rays to win, an added sprinkle on their team total is a good move, even if you don’t think the Red Sox will score enough or allow enough to send the game total over.

Tonight, the most pivotal game of the 2022 NBA Eastern Conference finals takes place in Boston, with the Miami Heat taking a 2-1 series lead into their matchup with the Celtics. In Game 3 on Saturday, the Heat took control early, outscoring the Celtics 39-18 in the first quarter and leading by as many as END_OF_DOCUMENT_TOKEN_TO_BE_REPLACED