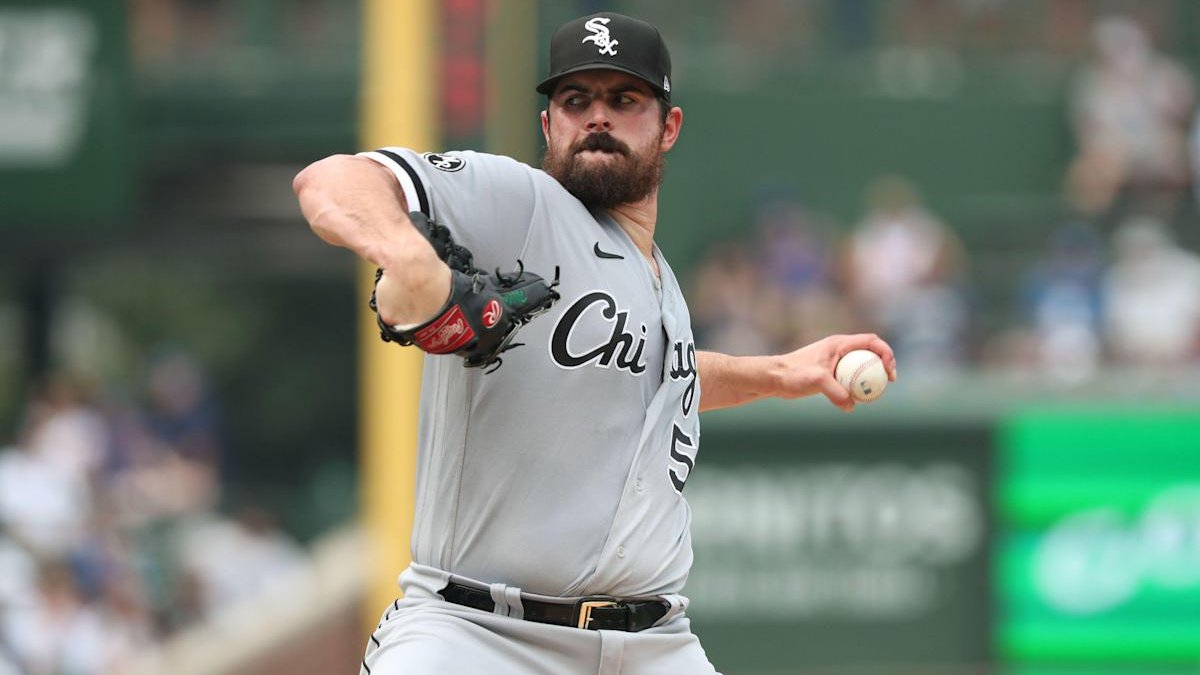 What does this afternoon’s series finale between the Boston Red Sox and Chicago White Sox have in store after back-to-back one-run games? MLB betting odds for this matchup favor the home team to take the win and take the series.

After the White Sox held on for a 4-3 win in Friday’s opener, the Red Sox evened the series last night with a 9-8, 10-inning win. The Red Sox led 7-2 at one point, only to fall behind 8-7. But after tying the game in the eighth, they won it in extras with Travis Shaw’s run-scoring single in the top of the 10th.

In today’s matchup, Lance Lynn takes the hill for the White Sox opposite Nick Pivetta. Lynn is coming off of a rough outing and is running out of starts to pad his AL Cy Young resume, but based on his history, a strong outing should be on the cards today for the veteran righty.

Boston Red Sox vs Chicago White Sox odds are via FanDuel Sportsbook as of Sunday, September 12, 2021 at 12:30 p.m. ET. Want to see betting odds from several top online sportsbooks for the day’s other MLB matchups? Check out our MLB odds.

But he has won only one of his last seven starts and he does not come into today’s matchup in particularly pleasant form. In each of his last three starts, he has given up four runs and is 0-2 with a 10.59 ERA in that stretch.

Last time out, Lynn allowed seven runs in five innings in a 7-0 loss to the Cubs on August 28. Don’t bank on a repeat performance or anything close to it, however. In his career, Lynn has shown quite the knack for bouncing back after his poorest outings.

Lynn remains one of the leading AL Cy Young candidates for good reason, even though he has only one win in eight starts after the All-Star break. In 24 starts, he has given up three or more earned runs only six times, and he has done it in consecutive starts only once. Since giving up three or more earned runs in at least two or more consecutive starts five times in 29 starts in 2018, he has done so only six times over the last three seasons (70 starts).

Is there only one way to play this matchup? The information above indicates as much.

Since the All-Star break, wins have been hard to come by for Lynn. But his bounce-back ability makes him and the White Sox a great bet today, even at these odds. Lynn’s second-half results have hurt his AL Cy Young candidacy, but the race is still open. A gem today would certainly help his cause, and this is a great spot for that to occur.

The 2022 French Open is underway at Stade Roland Garros in Paris, France, and we are already almost through the first week of play. Tomorrow, the remaining third-round matches will take place, after which the men’s and women’s singles draws will be down to their final 16 contenders. In both men’s and women’s singles, there END_OF_DOCUMENT_TOKEN_TO_BE_REPLACED