Boston Red Sox vs Baltimore Orioles Preview: Will the Red Sox Return to Dominant Ways Against Orioles in Must-Win Matchup? 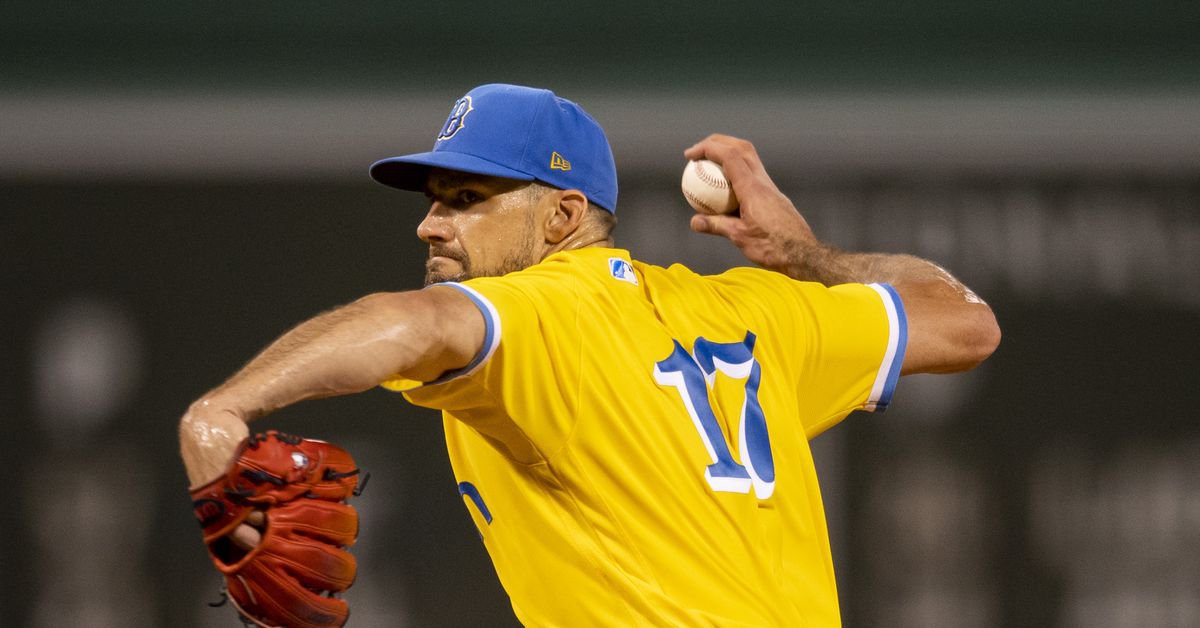 The Boston Red Sox have picked a pretty bad time to have a four-game losing streak, haven’t they? With their 4-2 loss last night to the Baltimore Orioles, the Red Sox are now only a half-game ahead of the surging Seattle Mariners for the second AL wild-card berth. Only a few days ago, MLB betting odds heavily favored the Red Sox to land one of the two AL wild cards. Now things are looking rather shaky for Boston.

Last night, the Red Sox were on track to help themselves, as Chris Sale coasted through five scoreless innings. But things unraveled in the sixth, with the Orioles tallying a trio of runs to take the lead. And on a quiet night for Boston’s bats, Baltimore’s lead held up.

With the Mariners charging hard and the Toronto Blue Jays still in the mix despite their own loss last night to the New York Yankees, the Red Sox can ill-afford another loss to the Orioles tonight.

Boston Red Sox vs Baltimore Orioles odds are via FanDuel Sportsbook as of Wednesday, September 29, 2021 at 9:40 a.m. ET. Want to see MLB betting odds from several top online sportsbooks for each MLB matchup every day? Check out our MLB odds.

But over the last four games, the Red Sox have managed only 11 runs. And last night they managed only two runs and three hits as they watched a needed win slip away. After Hunter Renfroe led off the top of the sixth with a homer to put Boston ahead 2-0, Baltimore’s bullpen mowed down the final 12 hitters to help the home team get the win.

A little run support tonight could go a long way for Eovaldi. He has only one win in his last 14 starts, but prior to his most recent start, he had actually pitched fairly well over the last month and a half. He gave up seven runs in only 2.2 innings against the Yankees on Friday, but he had a 2.29 ERA in his previous eight starts.

The tea leaves read favorably for Eovaldi bouncing back from his early exit on Friday. That was the seventh time this season that he has allowed five or more runs. In the previous six instances, he is 2-1 with a 2.74 ERA in the following starts. Four of the six starts were quality starts, and in five of the six starts, he allowed two or fewer runs. The only outlier occurred in his final July start and his first August start, in which he had a rough go of it against the Rays and Blue Jays.

The Orioles have won only one series this month, but they did split four games with the Texas Rangers in their last series. In Thursday’s opener, Lowther picked up his first MLB win. And it was well-earned, as he tossed five shutout innings, allowed only three hits and two walks, and struck out a career-high seven in the Orioles’ 3-0 win.

If the Orioles can win tonight or tomorrow night, they will bookend the season series with the Red Sox with series wins. Since opening the season with a sweep at Fenway, Baltimore had only one win in 13 games against Boston before last night’s win. In those 13 games, the Red Sox had averaged 7.9 runs per game, and nine of their 12 wins had come by three or more runs, including four of their five road wins.

There isn’t any value in the ML, and there is minimal value in backing Red Sox -1.5. But there is some pretty solid value in the -2.5, even though it’s not at plus odds like alternate run lines of this nature often are. The head-to-head numbers above line up well, and so does the situation.

The Red Sox have done well about not having too many extended stretches in which the bats struggled to push runs across. I like their recent stumble to come to an end tonight against Lowther, who has allowed 10 runs and 12 hits in 5.2 innings (across two starts) against the Red Sox this season.

It has been a miserable month for the Seattle Mariners, and things are unlikely to get any better tonight as they welcome AL Cy Young Award favorite Justin Verlander and the Houston Astros to T-Mobile Park. After just missing out on the MLB playoffs last season, the Mariners entered this season with hopes of finally END_OF_DOCUMENT_TOKEN_TO_BE_REPLACED