White Sox vs Yankees Preview: Opt for the Over in Favorable Matchup for Hitters On Both Sides 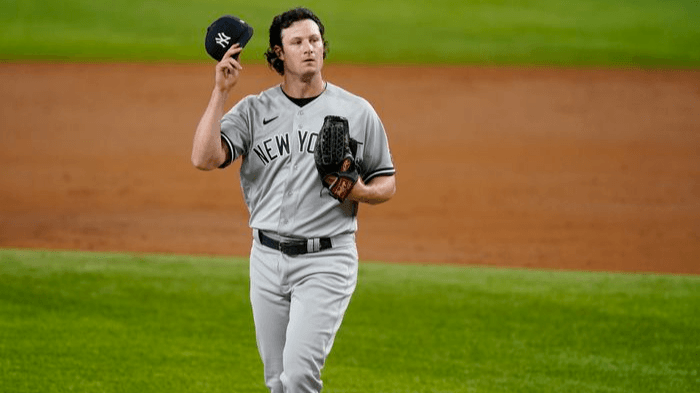 Can today’s White Sox vs Yankees game top last night’s? It will be rather tough for it to.

Both starters turned in stellar performances. White Sox starter Carlos Rodon struck out a career-high 13 and allowed only two hits in six shutout innings. Yankees starter Jordan Montgomery went an inning longer, struck out 11, and allowed only four hits without allowing a run. Notably, neither starter issued a walk.

The game was decided in the ninth, when things got a little wild. With the game tied 1-1, the White Sox put two runners on with no outs against Yankees closer Aroldis Chapman. But just as quickly as trouble started, it was ended in the form of a clutch triple play.