Dodgers vs Cubs Preview: Kershaw, Bauer Give Champs a Decisive Edge in Chicago 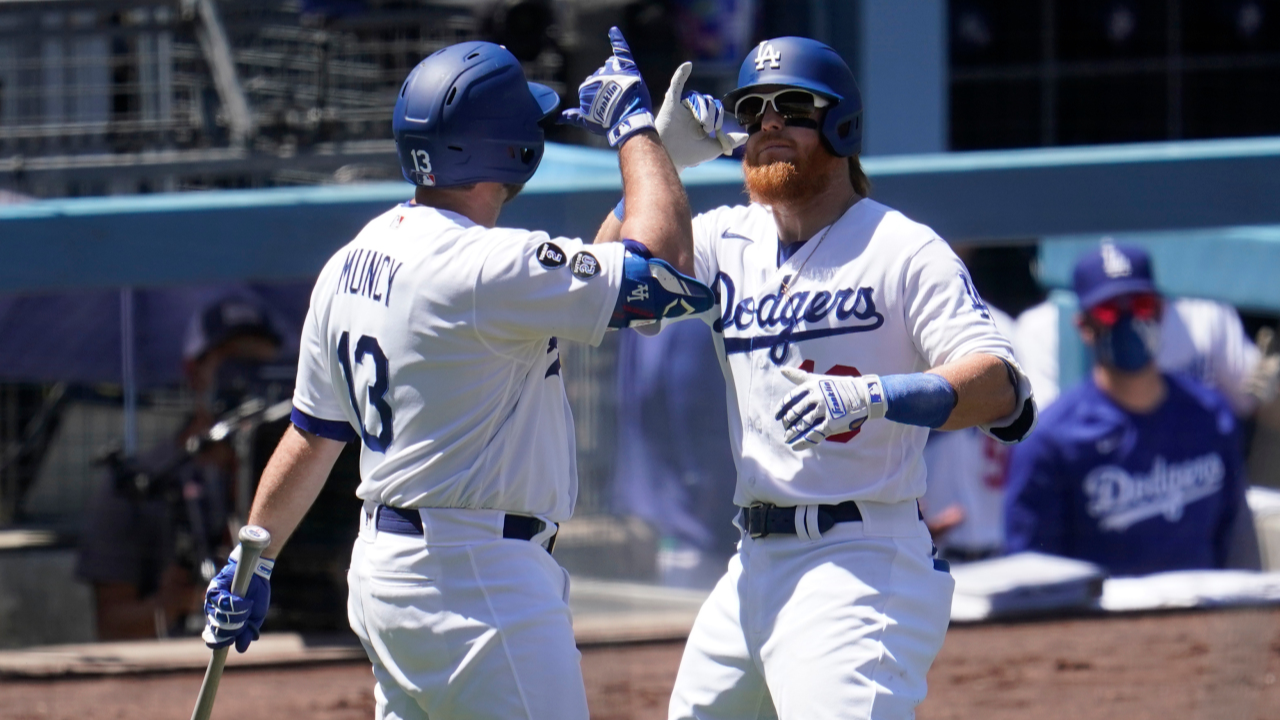 We’ve got a twofer Tuesday in the Windy City, with a Dodgers vs Cubs doubleheader that could be a handful for the home team. Yesterday’s opener was pushed back due to weather, so the two teams will tangle twice today.

The Dodgers suffered a tough injury hit to their pitching staff yesterday, as it was announced that promising young starter Dustin May needs Tommy John surgery and will miss the rest of this season. That is certainly a significant blow, especially given that May was off to a solid start this season. But the Dodgers should be just fine, thanks in part to the two studs that will take the hill in today’s double dip.

Will Clayton Kershaw and Trevor Bauer lead the Dodgers to two wins today in Chicago? Here’s our look at today’s matchups.

Dodgers vs Cubs betting odds are via FanDuel Sportsbook as of Tuesday, May 4 at 2:10 pm ET. If odds are not available at the time of writing, they will be added upon availability. For more MLB betting odds, check out our MLB odds, featuring updated odds from FanDuel and other top online sportsbooks.

Sunday’s 16-4 win over the Milwaukee Brewers only served to count as one win in the MLB standings, and it wasn’t enough to win or even split the series, as the Brewers had taken the first three games.

But it’s a win that had to feel good after a couple of weeks filled with mostly subpar offensive performances. In Sunday’s win, the Dodgers pounded 18 hits, and A.J. Pollock (3 for 6, 2 HR, 8 RBI) and Matt Beaty (4 for 6, HR, 7 RBI) both hit grand slams.

Prior to Sunday’s fireworks display in Milwaukee, the Dodgers had been hitting poorly when they were pitching well and pitching poorly when they were hitting well. As a result, they had lost 10 of 13 prior to Sunday. Injuries have certainly been a factor at the plate and on the mound, with May being the latest blow to the roster. But it is nonetheless stunning to see them on such a slide after a 13-2 start.

Is Another Rough Day Ahead for Hard-Hit Hendricks?

That said, performances like Sunday’s can go a long way to restoring confidence and success. On that note, the Dodgers should feel confident in facing Hendricks in the afternoon matchup. Hendricks has given up seven runs in a game twice already. Both times were against the Atlanta Braves, as he gave up seven runs on 11 hits in only 3.2 IP in last Wednesday’s 10-0 loss.

At their best, just about everyone in the Dodger lineup can beat you. But even without Cody Bellinger and with Mookie Betts and Corey Seager having some early struggles, this is still a fearsome lineup, as shown by Sunday’s showing. That is a big concern when Hendricks has already allowed 10 home runs in only 22.2 IP.

The Cubs are in the midst of their own skid as well, having lost seven of their last nine games. And while the Dodgers come in off of a confidence-boosting road win, the Cubs had a tough loss in Cincinnati on Sunday. They forced extra innings after being down 9-4 and 12-8, but the Reds took the 13-12 win in 10.

Back the Dominant Dodger Duo to Double Up the Cubs?

Can they generate anything at the plate against Kershaw and Bauer? After a rough outing to open the season, Kershaw has mostly been his usual self. His other five starts have been quality starts, and he has not allowed a run three times. Bauer has been excellent as well since his own subpar opener, churning out five straight quality starts. So the Cubs will have their work cut out for them today.

One game is not enough to say that the Dodgers are back in business, but anything less than two wins today will be a major disappointment. The run line will be a high-value play in both matchups, especially in the afternoon game. In his career, Kershaw is 84-3 when he gets six or more runs of support. With how generous Hendricks can be with giving up runs and home runs, 85-3 is a strong possibility today.