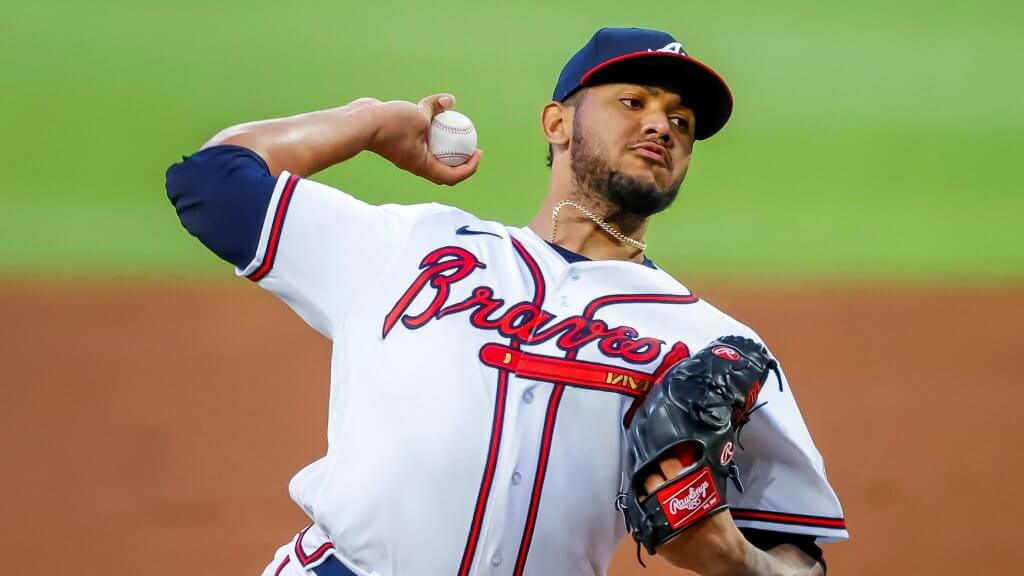 The first two games of the Braves vs Brewers series have not gone particularly well for the Brewers. As a result, the home team enters today’s series finale needing to avoid the sweep.

It’s been a winning weekend for the Braves in their former home of Milwaukee. The Braves have taken the first two games in Milwaukee after being swept at home by the Toronto Blue Jays in midweek action. Can they sweep the Brewers to enter a huge home series with the rival New York Mets at the .500 mark? Here’s our look at today’s Braves vs Brewers matchup and where the betting value is in this afternoon’s showdown.

Braves vs Brewers odds are via FanDuel Sportsbook as of Sunday, May 16 at 11:45 am ET. For more MLB betting odds, check out our MLB odds, featuring updated odds from FanDuel and other top online sportsbooks.

Can the Brewers Solve Ynoa?

After coming within a win of reaching the World Series, the Braves were expected to make another run this season. Along with a lineup led by NL MVP Freddie Freeman, a youthful, talented rotation was to be key.

Well, things haven’t quite gone according to plan. But things are starting to look up, even if expected ace Mike Soroka suffered a setback in his recovery from a torn Achilles and has exploratory surgery pending. Drew Smyly has won his two May starts after a tough April, Ian Anderson is getting in the groove again, and Max Fried has pitched well in his two starts after returning from a hamstring injury.

But the brightest and most consistent spot thus far has been Ynoa. The 22-year-old is aiming for his fifth straight win today. Since his lone bad outing, when he gave up six runs in four innings against the Cubs on April 17, Ynoa is 4-0 with a 1.12 ERA in his last four starts.

He’s also given himself some handy support at the plate. In 15 at-bats, he has recorded six hits, with a double, two homers, and six RBI. One of his two homers was this no-doubt grand slam against the Washington Nationals almost two weeks ago.