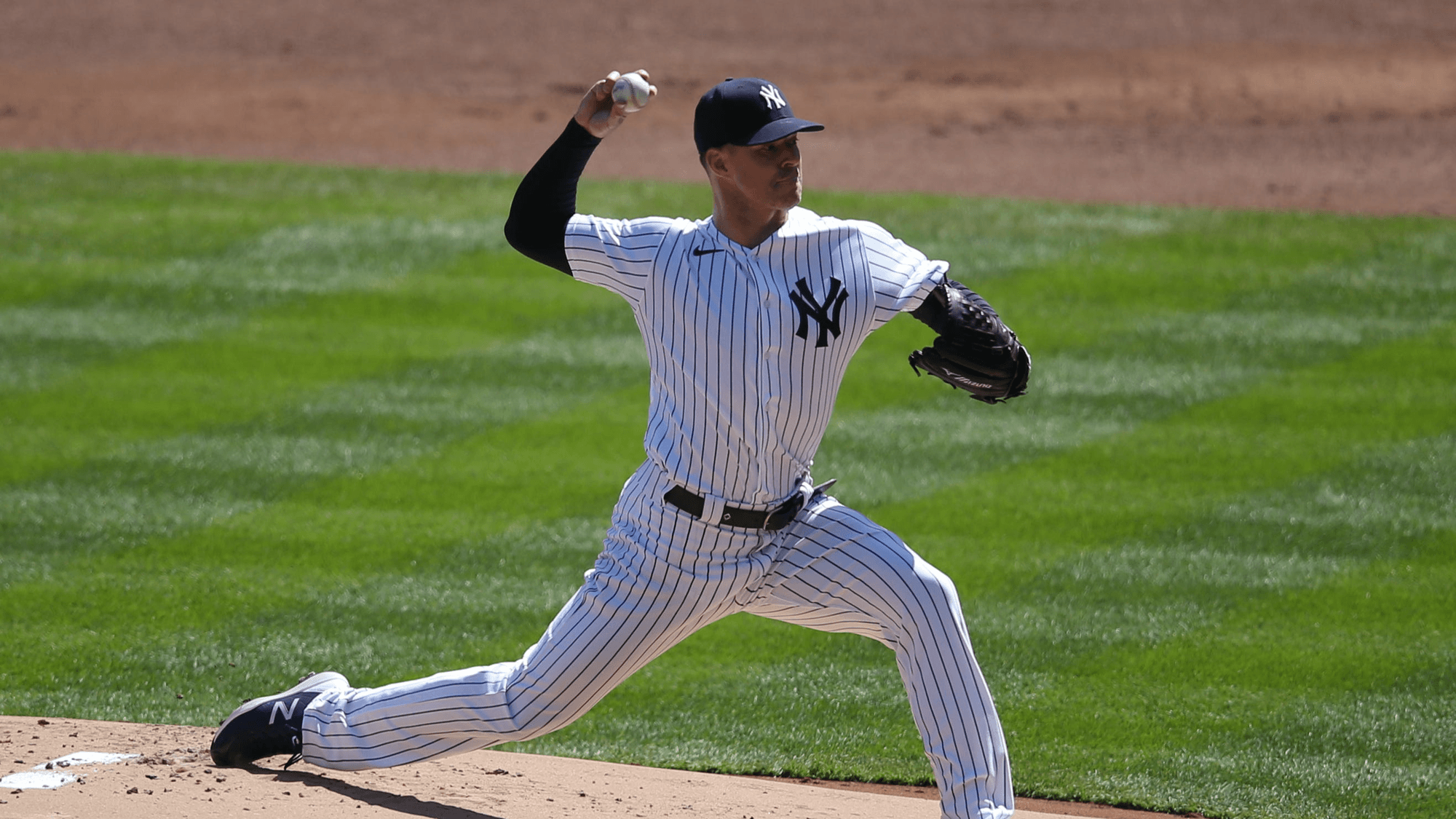 Both teams in today’s Atlanta Braves vs New York Yankees matchup entered the season with high expectations. The New York Yankees were the betting favorite to represent the American League in the World Series, while the Atlanta Braves looked like a sure bet to return to the playoffs. With both teams carrying sub .500 records so far, neither looks like what most thought they would be. There is lots of time left in the season but slow starts are sometimes leading indicators.

Last year the Braves finished second in the Majors in scoring. This season they are 7th, but with a team ERA that is 26th, it has been hard to win with regularity.

In looking at the numbers, expect the Braves offense to even get a little more potent as the season goes on. They are third in the league in homers, but the team batting average is just in the middle of the pack, so those shots are not doing much damage. A bunch of those have been hit by OF Ronald Acuna Jr., who is nursing an abdominal injury and is unlikely to be in the lineup again tonight. He is their offensive catalyst.

SP Ian Anderson was brilliant as a rookie in 2020. This season he has been just serviceable. He is still missing bats, but in six starts last year he only gave up one home run. This year he has already given up three. Against a power-laden team in a hitters park like Yankee Stadium that is dangerous. The Braves are the consensus here among MLB picks, so it looks like the market is expecting him to be better than veteran Corey Kluber.

Last year 1B Luke Voit led the Majors in homers. This season he has yet to play a game, but when the prognosticators were envisioning a World Series-bound Yankees team I don’t think they were seeing him leading the way, but his absence is an impactful one.

So far the Yankees are last in team OPS and scoring less than four runs per game. DH Giancarlo Stanton has hit a few bombs, but his average is lower than catcher C Gary Sanchez, and that guy is no Don Mattingly.

When you look at their lineup, there is not even one player who is hitting at expectations or better. Even steady 1B DJ LeMahieu is hitting just .300, well below what he posted in two previous seasons in New York. The law of averages says that at some point this lineup will become more of a force, but when will that be?

On the mound, the Yankees have actually been quite sound. They rolled the dice on former Cy Young winner Corey Kluber, but so far there has not been much of a return. I don’t think anyone was expecting him to get back to his Cleveland form, but he has not even been able to give the Yankees five innings in a start yet. The Yankees have a strong bullpen, but that factor will only matter so much if they aren’t given a lead to work with.