Baseball Betting: Advice From the Industry as Opening Day Arrives 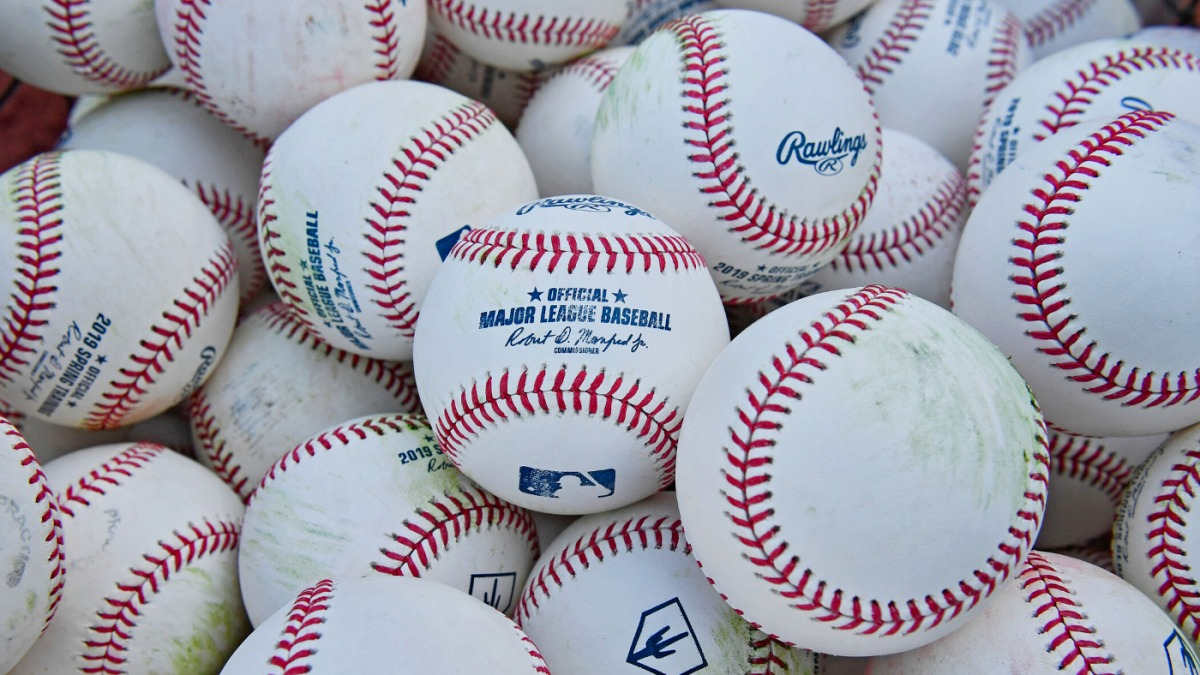 The first pitch of the 2021 Major League Baseball season is so close, one can almost smell the freshly cut grass, and we have collected a strong scent of betting possibilities to consider.

Millions of fans, among them plenty of sports bettors, are seeking intriguing ways to wager on the upcoming season.

Many national outlets have stepped up with suggestions and we’ve aggregated them for you here.

Here are a few fastballs from the Deadspin site.

The site defined the Royals as being “a competitive bunch all season.”

The improving Royals are on the upswing.

“Being in the relatively so-so AL Central, that would point to a final win tally in the mid-70’s, if not higher. Despite a fourth-place finish a year ago, KC really wasn’t as bad as their 26-34 record suggests.

“About half of their losses came by two runs or fewer, and they also comfortably put together the lowest team ERA (4.30) of any non-playoff participant.”

Good value if you believe in the Angels’ improved pitching.

Superstar Mike Trout has been to the postseason just once but it’s not his fault. It’s the pitching pedigree as illustrated, Deadspin says, from “two years ago when the Halos registered a quality-start rate of just 14 percent, the lowest such mark by any team in a full season this century. Only one other rotation (2012 Rockies) churned out something even below 20 percent within that time frame.”

But will the rotation be able to complete the task? How good is it?

“Perhaps the deepest it has ever been during Trout’s tenure. They have a couple of arms in Dylan Bundy and Andrew Heaney (more on him further below) flirting with ace status. Shohei Ohtani and Griffin Canning are back.”

No doubt, the 22-year-old is a dynamic talent. Pair that with the substantial jump in respect and visibility owing to major offseason improvement after qualifying for the 2020 playoffs, ”the Padres appear poised to do even more.”

“So long as they remain a playoff team — which they will — Tatis will merit serious consideration, easily being the most important piece of their efforts.”

Sports Illustrated has been part of the sports landscape for more than 60 years and offers its perspective on the 2021 season’s wagering menu, beginning with advice on MLB win totals.

(Totals were pulled from DraftKings)

The bet: Chicago Cubs “under” the posted total of 78.5 wins

This is traditionally a team whose fan base artificially inflates the positive, but sportsbooks generally are well aware of that element. Still, SI says these Cubs are a little overrated.

“The Cubs took advantage of the 60-game schedule in 2020 to make the postseason for the fifth time in 2020. They traded away their ace (Yu Darvish), leaving them with one trusted starting arm (Kyle Hendricks).

"This team will feast or famine in 2021, leading to stretches with many losses.”

The bet: Los Angeles Dodgers “over” the posted total of 102.5 wins

Bookmakers held their collective breath and put out an astounding win total for the defending champion Dodgers, hoping to avoid a hit from eager fans.

The number didn’t go high enough for Sports Illustrated, in large part due to their overpowering collection of pitching talent.

“The Dodgers have strength and depth in their starting rotation. They could lose an arm or two, and their win train would stay on the tracks. Los Angeles has the bullpen talent to shorten games.”

The bats aren’t bad, either.

“The Dodgers will win a minimum of two-thirds of their games.”

Everyone loves the long ball, right? CBS Sports’ gambling advice includes the players flexing the most home run talent – and the relative value of that wager.

The bet: The Braves’ Ronald Acuna will lead the majors in home runs (+1300)

“Mike Trout, Pete Alonso and Joey Gallo are tied at the top here as +1200 favorites. Next is Juan Soto at +1400 and then Cody Bellinger and Ronald Acuna at +1500. I love me some Acuna here. He hit 41 homers in 2019 and then 14 in just 46 games last season. He's still only 23 years old and his slugging skyrocketed last season.

“Marcell Ozuna led the NL last season and he's back with the Braves, carrying +4000 odds to lead the majors in homers.”

The bet: The Los Angeles Dodgers will win the World Series (+350)

“The odds don't scream "value" at +350, but that's still betting $100 to win $350 and winning is a hell of a lot better than feeling like you got good value and losing. If you really think the Dodgers are going to win it all, bet away. It's a good return.”

With the expansive menus offered by sportsbooks via mobile apps, consumers face an almost limitless variety of options – and advice.

A Major League Baseball preview story at MSN.com included suggestions on how to be a successful baseball gambler. Many ideas are well-worn and well-known, but one seemed interesting enough to share:

“Placing bets on (the money line) isn’t the only choice when it comes to betting on the game of baseball. The total is another way that you can consider.

“The wind is the most important factor to put into consideration while betting on totals, as it can create a massive impact on the entire game. If the wind is blowing in, then it could easily turn into a great benefit for under.”

Here’s hoping the winds of fortune blow your way this season.