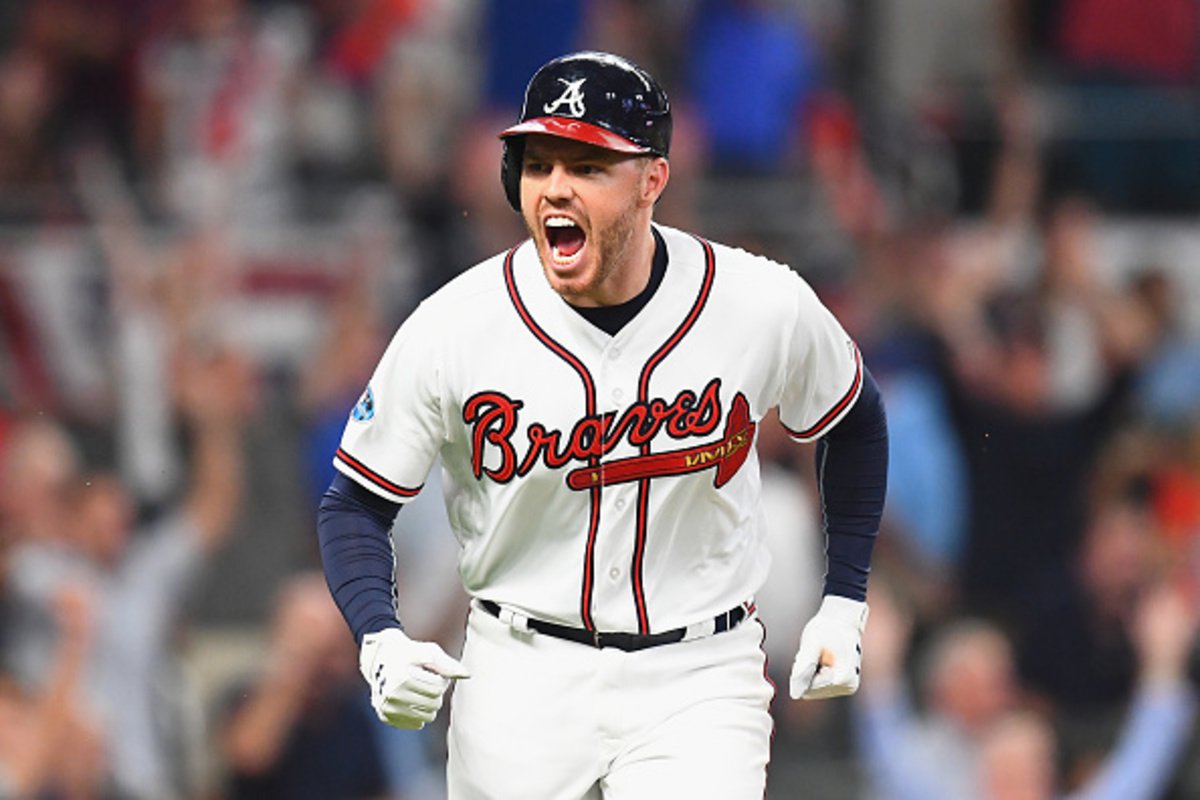 The two challengers closest to the New York Mets in the NL East play the second game of their four-game series tonight in Philadelphia, as the Phillies host the Atlanta Braves. The Mets (50-43) lead the division by four games, but the Braves and Phillies, both 47-48, are within striking distance as July winds down. The latest MLB betting odds at FanDuel Sportsbook list the Mets as -230 favorites to win the division, with the Phillies at +360 and the Braves at +700.

The Braves haven’t spent a day over .500 this season, but they are still hanging around in the race and took last night’s opener in Philadelphia. The Mets are the most flawed team among MLB’s division leaders, and as long as the Braves remain in reach, they are unlikely to mail it in.

The Phillies were four games under .500 entering July and are on track for their first winning month. But after two road losses to the Yankees and last night’s loss to the Braves, they have a little three-game losing streak that needs to be nipped in the bud.

The hosts will fancy their chances to do so tonight with Zack Wheeler on the hill opposite Max Fried. Wheeler has been roughed up a bit in his last two starts, but he has dominated the Braves at Citizens Bank Park twice already this season. Fried, however, is coming in off of his best 2021 start.

Odds are via FanDuel Sportsbook as of Friday, July 23 at 11:05 am ET. For MLB betting odds for today’s other matchups, check out our MLB odds.

Is This Where the Braves Finally Turn the Corner?

To answer the above question, based on their play so far this season, probably not. There have been numerous points this season where the Braves have appeared that they could be turning a corner, only to not do so.

Last weekend was one of those points. They led all three games against the Tampa Bay Rays at Truist Park, but they won only one due to more late-inning failures by their bullpen.

Well, there are two ways to combat those bullpen meltdowns, and the Braves did both last night. One is to score runs, with Dansby Swanson’s third-inning grand slam the big blow in their seven-spot. The other is to combine that with a starting effort on the mound and getting a lead that is difficult for their pen to punt away. And they did that as well, with Charlie Morton producing yet another quality start.

The cherry on top was three scoreless innings by their pen. Of course, that means that disaster is probably on the menu tonight, but their relievers allowed three hits, no walks, and no runs in their three innings. They might be called upon to close out a win a time or two this weekend, so we will see if succeeding in a pressure-free situation will provide some much-needed confidence and composure. If the bullpen can get it together, or the right additions are made, the Braves could be a more trustworthy MLB betting option going forward.

Will We Have a Pitchers’ Duel Tonight in Philadelphia?

In tonight’s tilt, the spotlight is on the starters. Fried’s lone 2021 start against the Phillies was on Opening Day, when he allowed two runs in five innings in a no-decision. Fried is 4-1 in his last five starts, but he has not been at his best on the road. In six road starts, he is 2-2 with a 6.43 ERA. In 28 innings on the road, he has given up as many runs (20) as he has in 51 innings at home.

Wheeler, meanwhile, will be looking to shut the Braves down for a third time at home this season. On April 3, he allowed only one hit and struck out ten in seven scoreless innings in a 4-0 win. Then on June 10, he allowed only four hits and struck out 12 in eight scoreless innings, though he received a no-decision in a 4-3, 10-inning win due to his pen letting him down in the ninth. In those two starts, he has not issued a single walk.

Were he in better form at the moment, MLB betting odds might be looking more favorably upon Wheeler’s NL Cy Young candidacy with Jacob deGrom’s current situation. But he surrendered seven runs in 5.2 innings against the Cubs then two homers and four runs in six innings against the Marlins, winning the latter start despite not having his best time out. Two-time winner deGrom remains a -550 favorite, with Wheeler at +3000.

Wheeler’s task may be a little more difficult tonight. With Ronald Acuna Jr. out for the season, Freddie Freeman is even more vital to Atlanta’s success. And he has duly delivered. Since the All-Star break, Freeman is 11 for 22 with three homers, five RBI, and nine runs scored in six games.

The last time these two teams met, in early June, Freeman’s average was in the .220s. After going 2 for 3 last night, he is now hitting a season-high .288. Since June 9, he is hitting .386 with eight doubles, nine homers, 23 RBI, and 29 runs scored. Is it too late for him to make a serious run at an MVP repeat? Probably, but if he stays this hot, anything is possible.

Tonight is an excellent matchup for Freeman as well. Against Wheeler, he is 18 for 43 (.419) with four doubles, two homers, and seven RBI. At FanDuel Sportsbook, Freeman is +195 to record 2+ hits. That is excellent MLB betting value given his current form and career success against Wheeler.

The value here is way too good to pass up. Along with the numbers mentioned above, Freeman is hitting .417 (25 for 60) with five homers and 11 RBI in 16 games in July, and he has eight multi-hit games this month. Four of those have come in his six-game tear to start the second half.

If you would like to jump on some additional value, the 2020 NL MVP is +420 to hit a homer. In 13 games against the Phillies this season, he has six homers. Only one of those six is in seven games in Philadelphia, but that does not diminish the value here given how hot he is at present.

We are set for a wild final week in the American League, as five teams are battling it out for the two AL wild-card spots. Two of them open what is more or less an elimination series tonight in Seattle, as the Mariners host the Oakland A’s. MLB betting odds at FanDuel Sportsbook give the END_OF_DOCUMENT_TOKEN_TO_BE_REPLACED