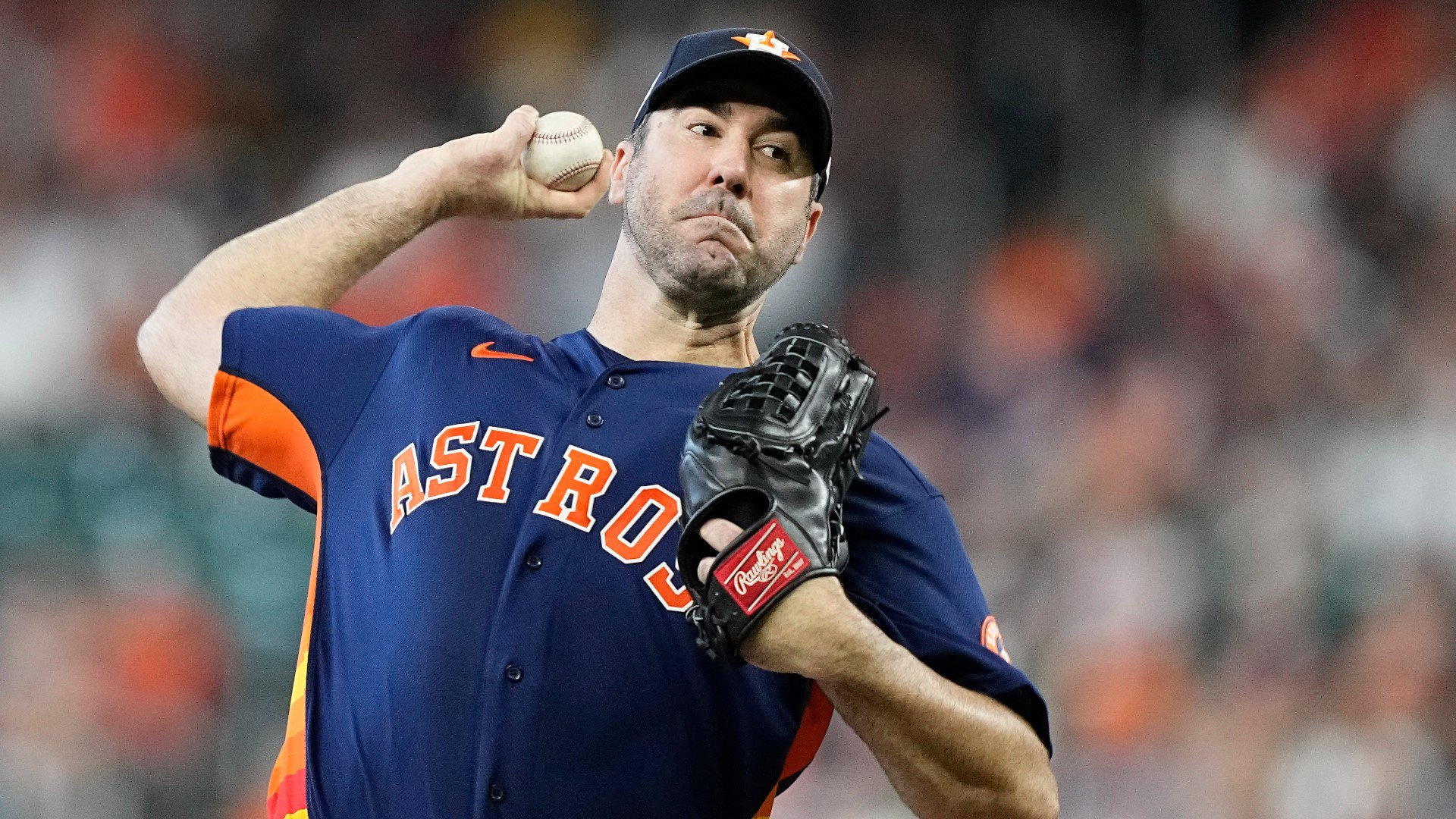 Thursdays are rarely one of the more notable days of the week on the MLB schedule, but with teams jockeying for division titles and playoff spots, there are a number of important games on today’s schedule, including in Baltimore, where the Orioles open a four-game series with the Houston Astros.

Houston has the AL West locked up, but in addition to seeking their 100th win of the season, tonight could be the night that Justin Verlander all but wraps up his third AL Cy Young Award.

The Astros are also in position to do the Seattle Mariners some favors in this series, as the Mariners are currently four games ahead of the Orioles for the final AL wild-card spot.

Regardless of what Seattle does today against the Oakland A’s or this weekend against the Royals, the O’s cannot afford to lose this series.

A loss tonight wouldn’t necessarily be devastating, given how shaky Seattle has been recently. But opening the series with a win over the likely AL Cy Young winner could set the stage for a winning weekend in Baltimore.

When Verlander last went up against the Orioles, he exited after three innings with a calf injury and had to spend a couple of weeks on the IL.

Prior to that early exit on August 28, Verlander had pitched three scoreless innings and struck out six. In his return last Friday, he picked up where he left off, throwing five no-hit innings and striking out nine against the A’s.

Over his last three starts, Verlander has allowed no runs, three hits, and two walks and struck out 25 in only 14 innings.

The odds are strong that tonight will be another good night on the mound, and it could all but ensure that he will beat out Dylan Cease and Shane McClanahan for this year’s AL Cy Young.

Verlander has been consistently good overall this season, allowing more than two runs only seven times in 25 starts, including three times in 12 road starts.

Home and Away Splits for Justin Verlander in 2022

All that said, when Kyle Bradish last faced the Astros, he pitched eight shutout innings in a win on August 26. So, he knows how to handle Houston.

But can he do it at home, where he has yet to win in 11 starts? It must be noted that though Bradish hasn’t been credited with a home win, the Orioles have won five times in his 11 home starts. Also, Baltimore is 7-3 in his last 10 starts after going 5-5 in his first 10 starts.

But since losing the first two games of last month’s series against the Orioles, the Astros are 18-4, and 14 of those wins have come by 2+ runs. And with Verlander on the mound, I like the Astros to add to both of those numbers tonight.