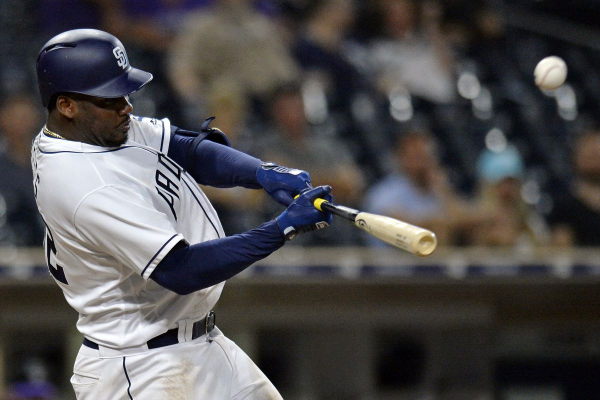 The Arizona Diamondbacks are a better team on the road than they have been at home this season with a 14-9 road record versus an 11-13 home record. Arizona is 14-9 on the road and 15-13 as an underdog this season.

Arizona will send Luke Weaver to the mound for game one of the series. Weaver is 3-2 this season with a 3.16 ERA while striking out 55 over 51 1/3 innings pitched. He is also 1-2 in his last three starts against the Padres while allowing an average of 2 runs and striking out an average of 5.33 in those games.

The San Diego Padres will likely remain in the playoff hunt this season, but I don’t see them being a playoff caliber team this season. San Diego is 11-14 at home and 13-14 as a favorite this season.

San Diego will send Chris Paddack to the mound for game one of the series. Paddack is 3-2 this season with a 1.99 ERA while striking out 49 over 45 1/3 innings pitched. He is also 1-0 against the Diamondbacks while allowing one run in that game and striking out five in that game.

The San Diego Padres are a solid team overall but are inconsistent to this point of the season. San Diego is 6-4 in their last 10 matchups against Arizona while the Diamondbacks are outscoring the Padres by an average of 4.80 to 4.10 in those games. The Padres are also 2-1 in their last three meetings with the Diamondbacks while Arizona is outscoring San Diego by an average of 4.33 to 3.67 in those contests. I look for the winning trend of San Diego to continue with a win in game one of this series over Arizona.