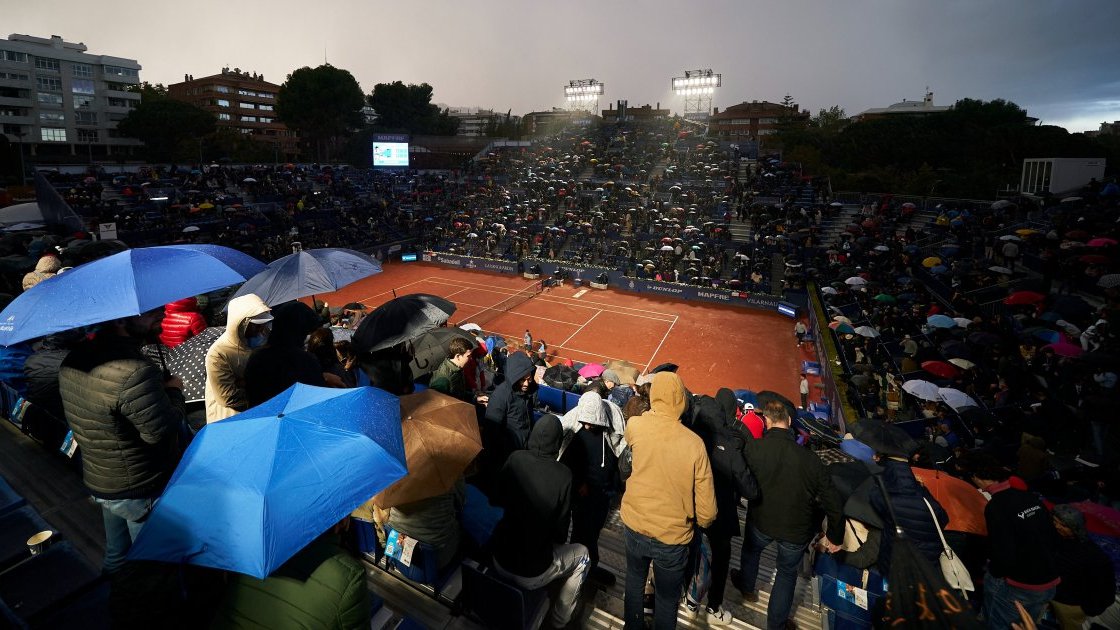 With weather affecting Wednesday and Thursday’s schedule at the 2022 ATP Barcelona Open Banc Sabadell, that meant Friday was going to be a full day of tennis, featuring a number of the players in the game.

And the day certainly did not disappoint, with the best action saved for the four quarter-final matches. All four quarters went three sets, and all of the top four seeds in the tournament bowed out in the last eight.

So, here is the final four that will battle it out in the semis:

Alcaraz was the pre-tournament favorite, and he showed why in his two wins on Friday. In his round of 16 match against a dangerous and familiar opponent in fellow Spaniard Jaume Munar, Alcaraz was never in the least bit of trouble in a 6-3, 6-3 win.

In the quarters, he met #1 seed Stefanos Tsitsipas and outlasted the two-time Barcelona finalist 6-4, 5-7, 6-2. Tsitsipas was down two breaks in the second set and rallied to force a third set by breaking Alcaraz three times. But he couldn’t repeat the feat in the third set after dropping his first two service games in the decider.

In the match of the day, #8 seed Carreno Busta took out #2 seed Casper Ruud 4-6, 7-6 (10-8), 6-3 in a three-hour thriller. To reach his second straight ATP Barcelona semifinal, Carreno Busta fended off three match points while serving at 4-6, 4-5, won an 18-point tiebreak, overcame an early service break in the third, and rallied from a 0-40 deficit while serving for the match at 5-3.

Sure, the top four players in the ATP rankings are not present in Barcelona. Rafael Nadal, Daniil Medvedev, and Alexander Zverev are all absent due to injury, while Novak Djokovic is playing at home in the Serbia Open in Belgrade.

And inclement weather came into play on Wednesday and Thursday, forcing double duty on Friday for eight players.

But we have been treated to a great tournament, and that should have gotten to continue on Saturday. There was rain in Saturday’s forecast, but the forecast also indicated that there should be enough clear weather to allow for the semis to be started and completed on Saturday.

There is no wet weather in Sunday’s forecast, so we will get to see the close of a fantastic tournament without any further issues, knock on wood.

The 2022 French Open is underway at Stade Roland Garros in Paris, France, and we are already almost through the first week of play. Tomorrow, the remaining third-round matches will take place, after which the men’s and women’s singles draws will be down to their final 16 contenders. In both men’s and women’s singles, there END_OF_DOCUMENT_TOKEN_TO_BE_REPLACED