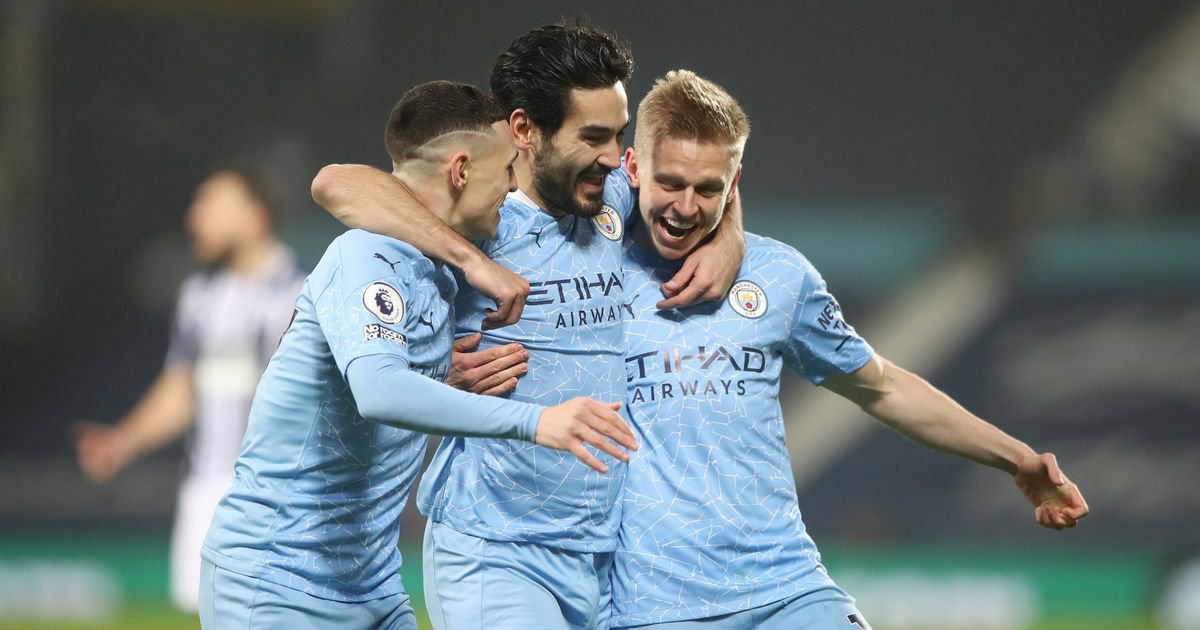 Yesterday, Manchester United hit the over 2.5 within the first 35 minutes on the way to an incredible 9-0 rout of Southampton. Elsewhere, Sheffield United and Wolves came from behind to win at home against West Brom and Arsenal respectively. Crystal Palace were the only away side to win, as they overcame an early deficit to win at Newcastle.

With five games on tap for today, it stands to be another good day for soccer betting. Premier League leaders Manchester City are in action, and so are fellow title hopefuls Liverpool and Leicester. Will the favorites take care of business, or is an upset or two in the cards?

Since losing to Tottenham on November 21, City are unbeaten in 12 Premier League matches and 19 matches in all competitions. They make the trip to Turf Moor with eight straight league wins, in which they have recorded seven clean sheets. Should anything less than a win be expected against a Burnley side with the fewest (13) goals in the Premier League?

Leicester City go to Craven Cottage needing a win after Sunday’s surprising home loss to Leeds. Fulham are winless in their last 10 Premier League matches, but seven of those non-wins are draws. Fulham’s last league win was in the reverse fixture, so the Foxes will know not to underestimate their opposition. Premier League betting odds may favor Leicester, but it is hard to be confident in them after Sunday’s showing.

Fulham vs Leicester City Tip: Draw and UNDER 2.5

Leeds are the ultimate feast-or-famine side, with only two draws in their 20 Premier League matches thus far. So what will it be after back-to-back away wins over Newcastle and Leicester City? Everton failed to beat Leicester City and Newcastle at home in their last two matches to lose valuable ground in the top-six race, but the last time they failed to win in consecutive matches, they promptly beat Chelsea, Leicester, and Arsenal in their next three matches. So the only natural outcome today is an Everton win. It only makes sense.

Leeds vs Everton Tip: Everton to win and OVER 2.5

Aston Villa shook off a disappointing loss to Burnley with Saturday’s vital win at Southampton, and they will look to equal West Ham on points with a win. The Hammers’ six-match unbeaten league run ended with a home loss to Liverpool on Sunday, but they did hold the champions scoreless for almost an hour. The last head-to-head meeting, a 2-1 West Ham win on November 30, was hotly contested. This one should be as well. Villa have their own aspirations, but it is hard to look past West Ham’s recent form. They will come away with at least a point.

Aston Villa vs West Ham Tip: Draw and OVER 2.5

Brighton impressively dispatched Tottenham on Sunday and held Liverpool to a 1-1 draw in the reverse fixture in November. However, this one is only going to go one way. Liverpool have put their poor form behind them and will notch a third straight league win.

Liverpool vs Brighton Tip: Liverpool to win and OVER 2.5