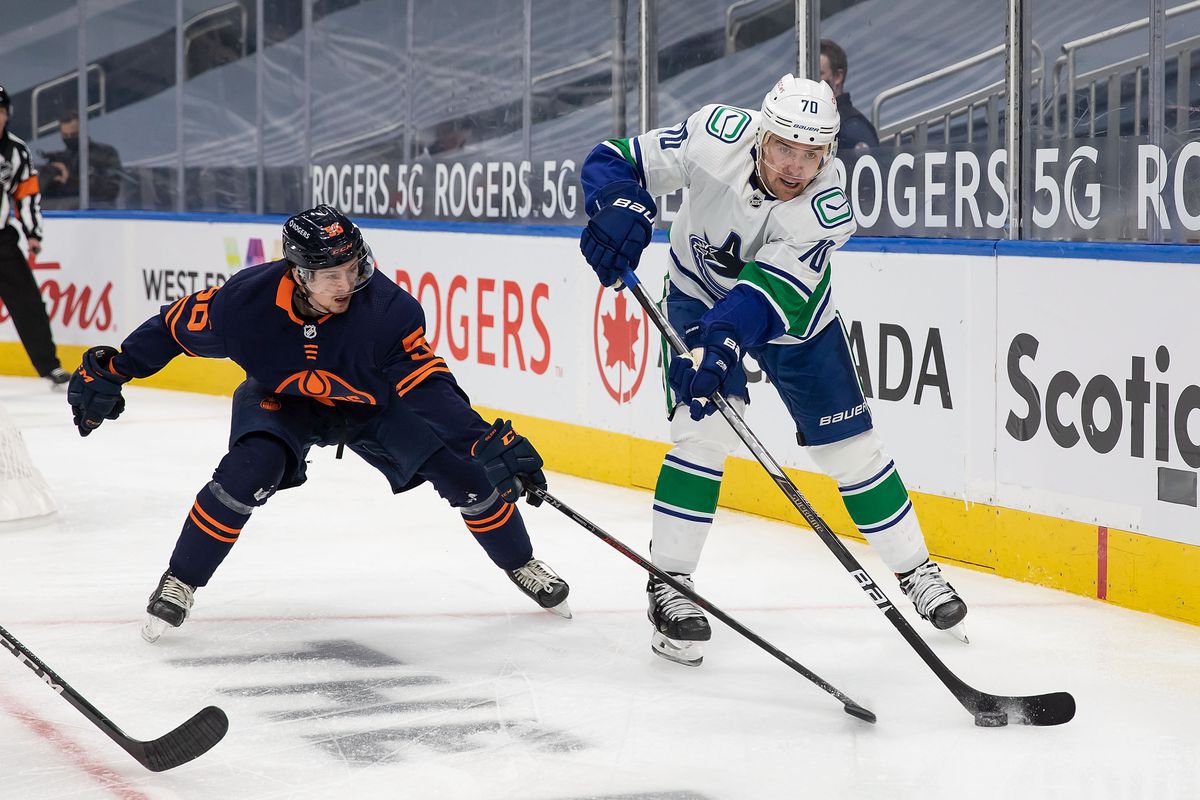 There are six games on tonight’s NHL betting schedule, but the Oilers vs Canucks matchup is the one that features the hottest team in the NHL in action.

After a slow start to the season, the Edmonton Oilers have gotten going over the last few weeks. The Oilers enter tonight’s action with three straight wins, and they are 9-2-0 in their last 11 games. The Toronto Maple Leafs are rolling at the top of the North Division, but the Oilers are trying to keep pace and stay within striking distance in case the Leafs falter at some point.

The Vancouver Canucks are headed in the opposite direction, however. While the Oilers have won nine of 11, the Canucks have lost nine of 11. So, there should certainly be some early urgency on their part to get things turned around and move up the North Division standings.

The Oilers had some defensive struggles out of the gate, but improvement on that end is driving their turnaround and recent run. Of course, it certainly does not to hurt to have Connor McDavid and Leon Draisaitl in their team. Over their first nine games, the Oilers surrendered 33 goals. In the 11 games since, they have surrendered only 29 goals.

On the offensive end, the Oilers are one of the highest-scoring teams in the league, as they are averaging 3.6 goals per game. The Oilers have the top two scorers in the league in Connor McDavid (12 G, 25 A, 37 points) and Leon Draisaitl (10 G, 20 A, 30 points). Also, Ryan Nugent-Hopkins is off to a solid start, registering nine goals and nine assists.

On one hand, the Canucks have won two of their last five games, which is not a negative when you consider that they had lost six in a row However, those two wins are their only wins in their last 11 games, and two of their recent losses have been especially disappointing.

Here’s a look at some of the key betting trends to consider:

The first two meetings this season went over, but recent trends here favor the under. Back the under, and back an Oilers win.