Lock in the Leafs to Rebound From Rare Loss Versus Vancouver 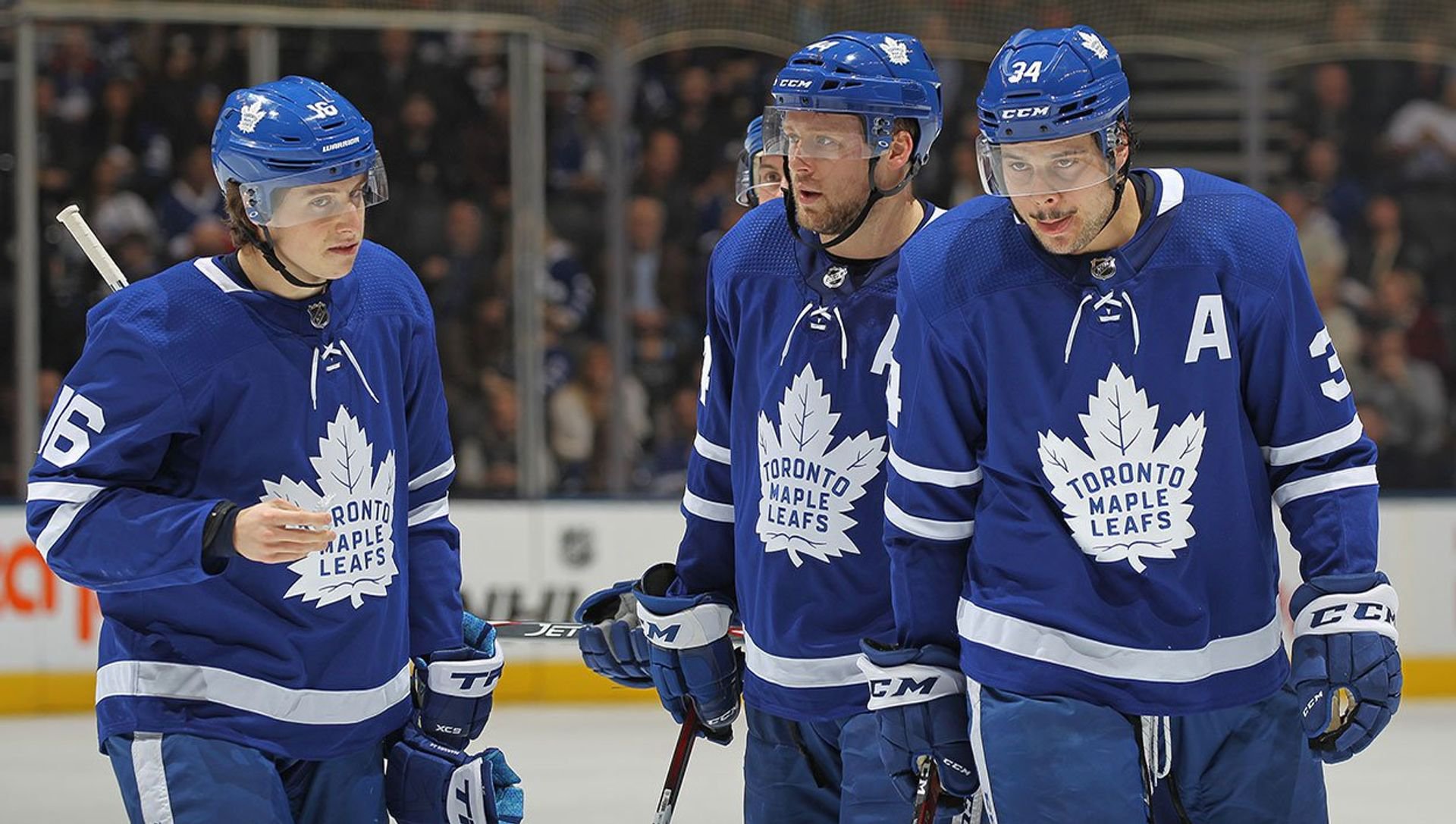 A rather rare sight occurred in Thursday’s Toronto Maple-Leafs vs Vancouver Canucks matchup. The Leafs lost, which they have done only five times in regulation over their first 25 games this season. Don’t look for them to fall short of the two points tonight, however, as they are heavily favored to return to winning ways in the rematch in Vancouver.

Expect the Leafs to Respond

After hammering the Edmonton Oilers three times, the Leafs disappointed in the opener of their two-game set in Vancouver. Their 3-1 loss on Thursday was only their second regulation loss on the road this season. Their previous regulation road loss was a 5-3 loss to Ottawa on January 15.

However, a strong response is on the cards tonight. The Leafs have failed to pick up the two points in consecutive games only once this season. Even then they were on track for a bounce-back win until a disastrous finish.

Toronto is taking care of business home and away thus far. Only the St. Louis Blues (10-2-0 on the road) and Florida Panthers (8-1-1 on the road) are on par with the Leafs’ 9-2-1 road mark. The Leafs average 3.58 goals per game on the road and have a 2.15 goals against average on the road. With that disparity, it is no wonder then that their last five road wins have been by multiple goals.

The two teams are getting to play more often this season due to the NHL’s COVID-forced realignment, but this season’s results have been in line with Toronto’s recent dominance over Vancouver. The Leafs have won three of four meetings this season, and they are 7-1-1 in the last nine. Dating back to 2014, the Leafs have a 12-3-2 edge.

Consensus picks back the Canucks to cover the puck line, but the trends favor the opposite outcome. All three Toronto wins this season have been by multiple goals, as have all but one of their 12 most recent wins. Also, it is worth noting that only one of Vancouver’s 15 regulation losses this season was NOT by multiple goals.