Canucks Worth Backing as a Home Underdog Against the Canadiens 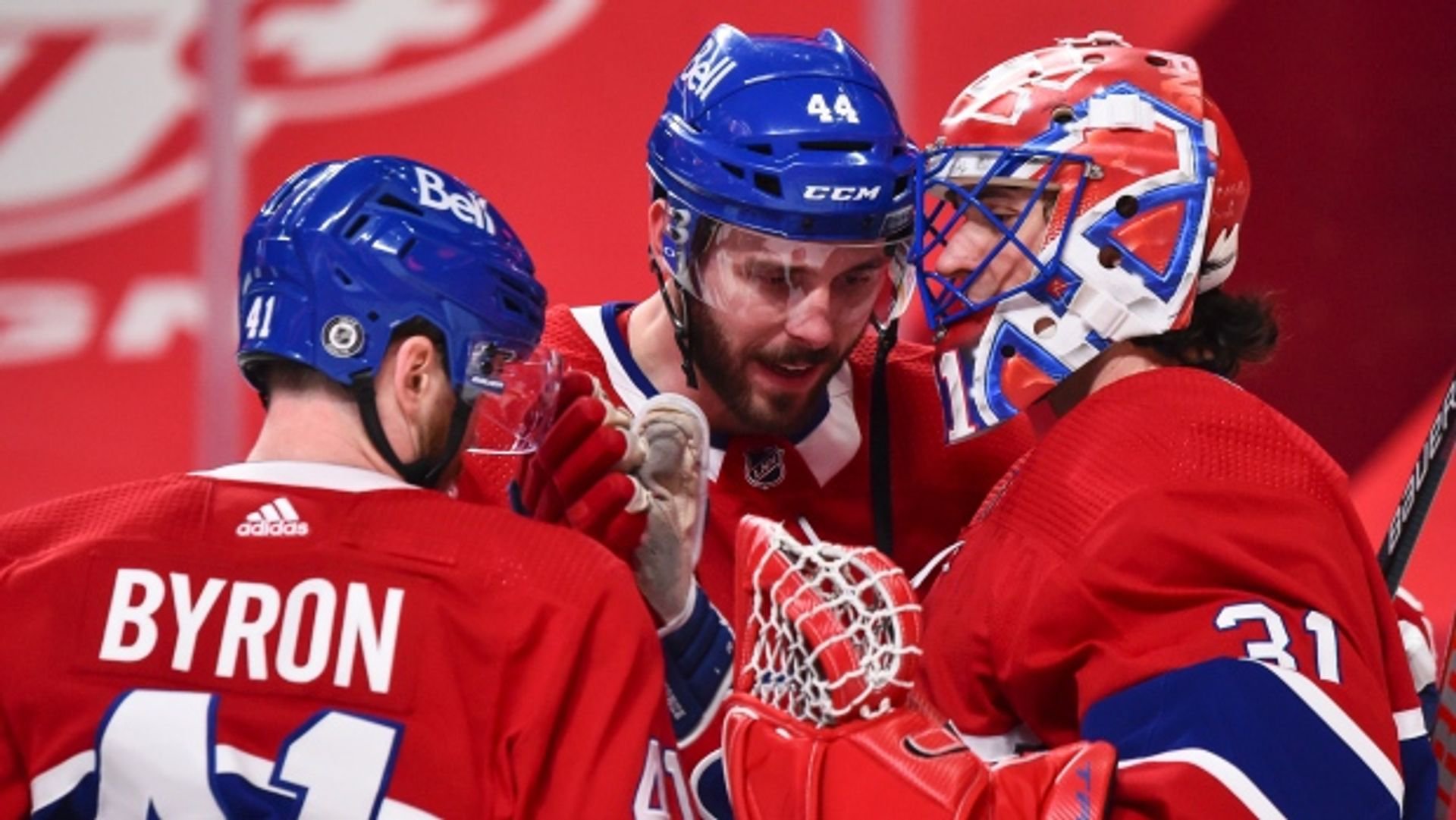 Goals, goals, and more goals have been the theme of the first five Montreal Canadiens vs Vancouver Canucks matchups this season. It should be again tonight as the Canadiens visit the Canucks. However, there is value in backing a different winner than the last four meetings. The Canadiens did just rout the Winnipeg Jets, but the Canucks come in off of a pair of vital confidence-building wins.

The Canadiens are in catch-up mode, with the Maple Leafs, Jets, and Oilers all ahead of them in the North Division. But Saturday’s 7-1 win over a hot Jets squad shows what they are capable of. The six-goal margin was Montreal’s largest of the season. It was their first time scoring five or more goals in over a month.

It was also a big morale boost for the Canadiens. They have not played well at home or overall over the last month. But they visit Vancouver with wins in two of their last three games and rallied a 2-0 deficit to pick up a point in the other game, a 4-3 overtime loss to the Jets last Thursday.

Saturday’s win featured big performances by Brendan Gallagher (2 G, A) and Tomas Tatar (3 A), who are picking up the pace at the right time. Tatar has six straight 20-goal seasons, while Gallagher scored 86 goals over his previous three seasons. Tatar has yet to find his goal-scoring form, but he has assists in each of the last three games. Gallagher, meanwhile, is on a three-game goal streak.

The Canucks should also be feeling positive going into their double dip with the Canadiens.

A month ago, the Canucks went to Toronto and were outscored 15-5 in three consecutive losses to the Maple Leafs. More of the same looked likely for the Leafs’ visit last week, but the Canucks turned the tables, beating Toronto 4-2 on Thursday and 3-1 on Saturday.

Vancouver’s wins were notable because of how good the Leafs have been home and away this season. They were also notable because the Canucks had one win in their previous seven home games.

The Canadiens are solid road favorites at FanDuel Sportsbook and other online sportsbooks. But it is a bit too soon to trust them, even after their big win. Also, Vancouver just scored two huge wins over the division’s best team. If there is good value on one side, it’s with the home side.

That said, the best value for Canadiens vs Canucks bettors is with the over. Consensus picks back that up as well, with an overwhelming lean to the over. Each previous meeting this season has seen at least seven goals. That makes tonight’s over odds worth a look, especially with how frequent overs have been over the last few days in the NHL.