Bet The Puck: Where to find an edge in this weekend’s NHL Games 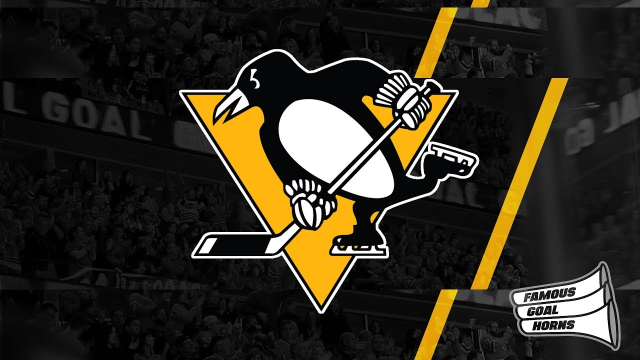 Well, another Saturday is upon us, and it seems that every week, we have something new to talk about in the NHL. There have been a lot of very interesting story lines to start the season, with injuries starting to take a toll on teams, and some dissent in the ranks on other squads.

Scoring in the league seems to continue to trend upwards, and we are seeing the emergence of some new names on the list of scoring leaders. Now, let’s get to a very busy set of games on Saturday and see if we can find some value.

These two teams met only a couple of weeks ago, with the Pens winning a pretty lackluster game 3-0. This was, of course, well before the Leafs were hit with the bad news that star Auston Matthews was going to miss at least a month with a shoulder injury.

The Leafs have struggled over the last couple of weeks after a torrid start, but a big win over Winnipeg last Saturday night gave the team some life.

Pittsburgh seems to have had trouble with Montreal and the New York Islanders this season…and not much trouble anywhere else.

Sidney Crosby has started to heat up and that in combination with the red-hot start of Evgeni Malkin should be enough to scare the rest of the league.

Look for a high-scoring tilt this time around, and the Pens to pull away in the end at home.

Well, the reigning Stanley Cup Champs look like they are out of sorts, and having lost a game against the Montreal Canadiens that they were winning deep into the third period does not instill a lot of confidence in bettors.

However, as confusing as the Caps have been this season, the good news is that the Dallas Stars have just not been very good. The team is struggling to find secondary scoring to help Jamie Benn and Tyler Seguin, and Ben Bishop has had an up and down start to the season.

This game means a lot to Washington, and playing at home gives them the edge here.

Well, early on in the season we didn’t expect this to be the matchup with the division lead on the line! The Canadiens have been spectacular out of the gate, and while the team needs to shore up its defensive play to help goalie Carey Price, the forwards have shown no fear whatsoever in their relentless play.

Guys like Max Domi seem to be thriving in their new environment. Tampa Bay has been excellent to start the season, and after being called out in the media, the coaching staff seems to have responded by placing Nikita Kucherov back with Steven Stamkos as linemates, and this has resulted in a boost to the offense.

This game pits Jonathan Drouin against his old squad, so expect Montreal to be feisty in this one but in a low scoring affair.

In this matchup, we have the tale of two goalies, both with some drama attached. The Kings have been terrible to start the season, and one major reason is the play of starting goalie Jonathan Quick. Or, rather, the lack of stars from Quick.

The games he has played in have not been great, and now he is out indefinitely after having surgery on a torn meniscus. This leaves the Kings in the hands of young Jack Campbell, who has fared ok considering the team in front of him can’t seem to score.

On the other side, Columbus and their starting goalie Sergei Bobrovsky seem to be at odds over the goalie’s impending free agency, and there have been some jabs back and forth in the media. More importantly, the team seems to be relying on Bobrovsky less, having started backup Jonas Korpisalo in three straight games recently.

Look for this game to be a bit of a clunker, but regardless of who starts, we think there will be at least 6 goals scored in this one.