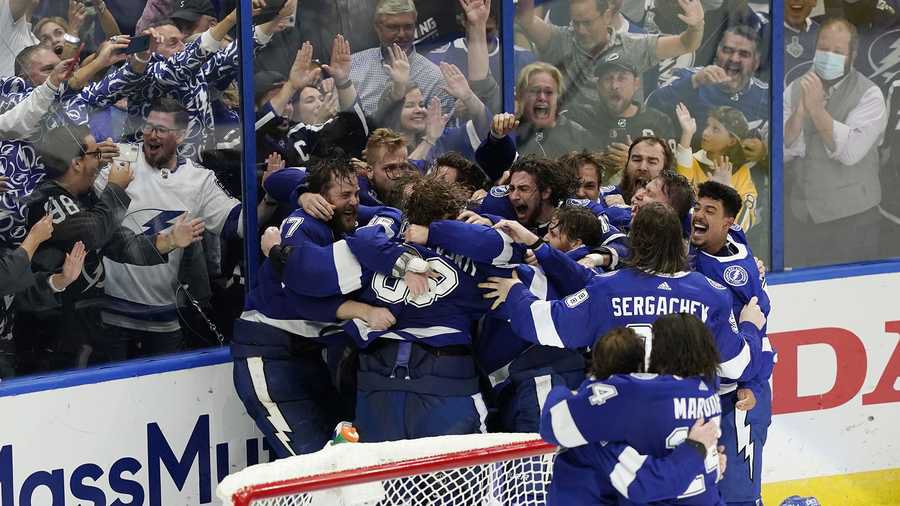 The Tampa Bay Lightning are still busy basking in the glow of hoisting the Stanley Cup in back-to-back seasons, but it is never too early to look ahead to next season.

Last September, the Lightning defeated the Dallas Stars in six games in Edmonton, taking home their second Stanley Cup title after almost two months of NHL playoff bubble action in Toronto and Edmonton. This season was also a little different, with realigned divisions and a shortened regular season that started in January. And again, it ended with the Lightning crushing the dreams of an unexpected finalist. But this time, they celebrated in front of their fans in Tampa after finishing off the Montreal Canadiens in Game 5 last Wednesday.

It remains to be seen how things will look next season. Division alignment, schedule format, and Stanley Cup playoff format are yet to be decided. Whatever the alignment, things will go back to the normal 82-game regular season schedule unless something changes. And there will be a 32nd team, as the Seattle Kraken will begin play next season.

With free agency and trades ahead, some teams will improve their prospects in the weeks to come. But when the puck does drop in October, the Lightning will be in pursuit of a rare three-peat. No franchise has won three Stanley Cup titles in a row since the New York Islanders won four in a row from 1980-83.

History may be unfavorable, but early 2021-22 Stanley Cup title odds have the Lightning as a leading favorite. They are, however, not at the top of the heap, according to FanDuel Sportsbook’s odds. The Colorado Avalanche assume that role for the second straight season, coming in just ahead of the Lightning and the Vegas Golden Knights. That trio sat atop the odds prior to this past season as well.

Can the Lightning tally a trio of trophies?

Of those previous five occasions, none of the three-peat hopefuls were able to even reach the Stanley Cup finals. So the Lightning face a pretty formidable task, to say the least. But they will have the talent to do so. And leading the way once again will be the duo of Nikita Kucherov and Brayden Point. They have combined for 122 points over the last two postseasons, and the best could be yet to come for both players.

The offensive firepower is nice and all, but the Lightning also have arguably the best goaltender in the NHL as well. Andrei Vasilevskiy added to his personal list of accolades with the Conn Smythe Trophy following an excellent postseason run.

Even if the Lightning don’t top their division, whichever division that may be, they are built for Stanley Cup success next season and beyond.

Will the talented Avalanche finally break through?

Through their first six games of the playoffs, the Avalanche looked like a good bet to go all the way. They swept the St. Louis Blues in the first round and then took a 2-0 lead against the Golden Knights in the second round. But things unraveled from there, and they lost four in a row to exit in the second round for the third straight season.

There is no shame in losing to a team as good as the Golden Knights, even though the Golden Knights were promptly booted by the Canadiens in the next round. And the Avalanche can look upon the current Stanley Cup champions as an example of what could transpire for them.

Will key cogs and pending free agents Landeskog and Grubauer stay or leave?

The Avalanche have some personnel questions to answer in the offseason. Captain Gabriel Landeskog will be a free agent in two weeks if he and the team can’t hash out a deal. As per the latest reports, that does not look too promising. Goaltender Philipp Grubauer, who was a Vezina Trophy finalist this past season, is also set for free agency.

The biggest priority of all might be a long-term deal for star defenseman Cale Makar, who followed up being the league’s top rookie last year by being a Norris Trophy finalist this past season. Makar could become a restricted free agent, but the Avalanche are 10000% not letting a current and future franchise cornerstone even sniff an exit.

But whatever the personnel, the Avalanche will be a top contender. But the key to getting over that Stanley Cup hump might be doing a little less in the regular season.

In the history of the Presidents’ Trophy, only eight winners have won the Stanley Cup. And only a further three have reached the Finals. And much of that was not recent. The Lightning finished third in the Central Division this past season and were the second seed in the Eastern Conference in the bubble playoffs the previous season.

Will Seattle make an immediate splash like the NHL’s last expansion team did?

Entering their NHL debut four years ago, the Golden Knights had the lowest odds to win the Stanley Cup. All they did was reach the Stanley Cup Finals, and while they lost out to the Washington Capitals that season, the Cup seems destined to end up in Vegas sooner rather than later.

Perhaps with the Golden Knights’ run in mind, oddsmakers have given the Kraken far more favorable odds. And this is before their roster has been filled out. With the expansion draft and 2021 NHL Entry Draft both next week and free agency opening the following week, it will be interesting to see if their odds move once we know who will be taking the ice for the Kraken.

It is obviously impossible to really forecast too much when we don’t know their roster or the NHL’s divisional setup for next season. But it is certainly noteworthy that their odds are where they are at the moment. For reference, the Golden Knights were +20000 to win the Stanley Cup heading into their first season.

While those are some long odds, the teams that entered the league in the NHL’s expansion from 1991-2000 had even longer odds (info from the excellent historical odds database, Sports Odds History): 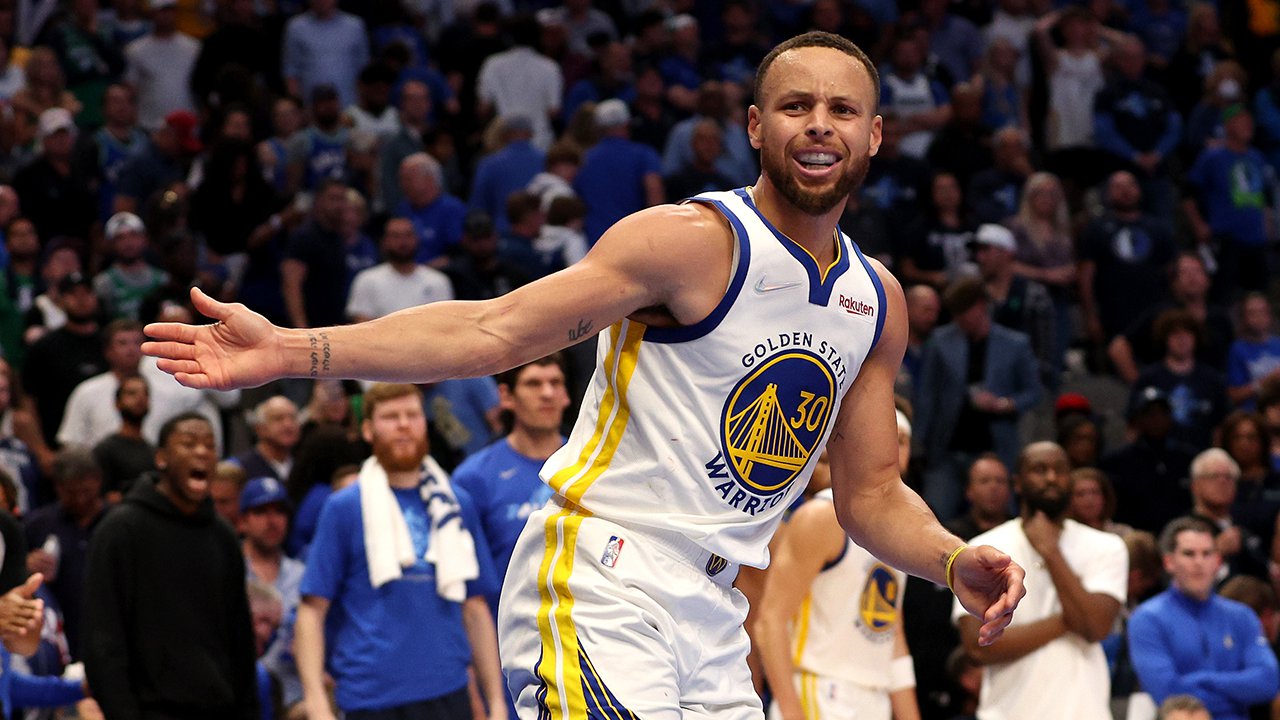