Ravens vs. Patriots Betting: Will Baltimore bounce back after Week 2 collapse? 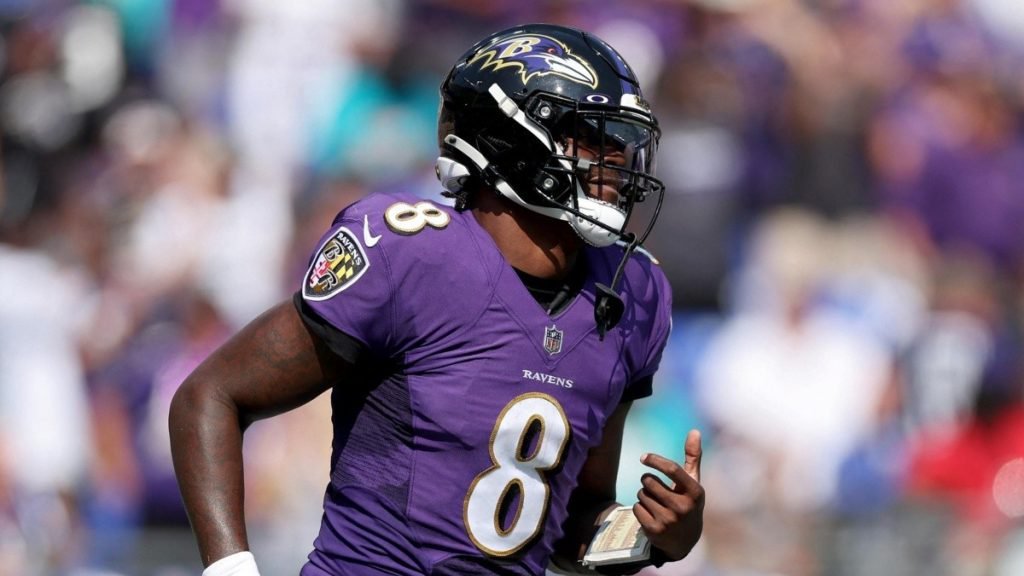 So, where do you go after allowing one of the most miraculous comebacks you will ever see in the NFL? Well, if you’re the Baltimore Ravens, you’re off to Gillette Stadium for a Week 3 matchup with the New England Patriots.

If you are reading this, you are almost certainly aware of how things went for Baltimore last Sunday.

After three quarters, they held a 35-14 lead over the Miami Dolphins.

Even when the Dolphins pulled within 35-21 early in the fourth, few would have foreseen the end result. It was all rather inexplicable and unforgettable, and while it may be the start of something special for the Dolphins, it leaves the Ravens in need of a quick response in Week 3.

There’s a lot of football ahead for Baltimore, but it is not a stretch to say that how they perform this week will tell a lot about who this team is and will be this season.

The Patriots found themselves in that position after their Week 1 loss in Miami. And New England bounced back well in picking up a road win over the Pittsburgh Steelers, who were coming off of a season-opening win in Cincinnati.

Will Baltimore bounce back similarly in a tough test this week? Or will the Pats break out against a defense that may be asking itself some questions after last week’s collapse?

While there are certainly questions to be asked of Baltimore’s defense after allowing four fourth-quarter touchdowns last Sunday, you will expect an NFL team to win 9.5 times out of 10 when they score 38 points and have 473 yards.

A failed conversion on 4th and 1 in positive territory when they were up 35-21 with nine minutes left helped turn the tide, but Miami’s defense deserves credit for stopping Lamar Jackson there on a day in which he ran for 119 yards.

Jackson is off to a fantastic start this season, and I expect that to continue at New England.

Sure, the Patriots were solid defensively in Pittsburgh, but that was against Mitchell Trubisky. In Week 1, the Pats got picked apart well by Tua Tagovailoa, which they and the Ravens can now commiserate about.

Is there more pressure on Baltimore’s defense or New England’s offense? It’s unlikely we’ll see the former give up 42 points again, but how likely is it that the latter really gets going this week?

If you bet on or follow the NFL, you will know by now that it’s dangerous to doubt the Patriots in any situation.

Mac Jones did throw for 252 yards last week, and New England ran the ball better after averaging only 3.5 yards per carry against the Dolphins.

But you can be sure that the Ravens will be motivated to bring it on defense after how things went down against the Dolphins, and I just don’t get the warm and fuzzies about where the Patriots seem to be right now on either side of the ball.