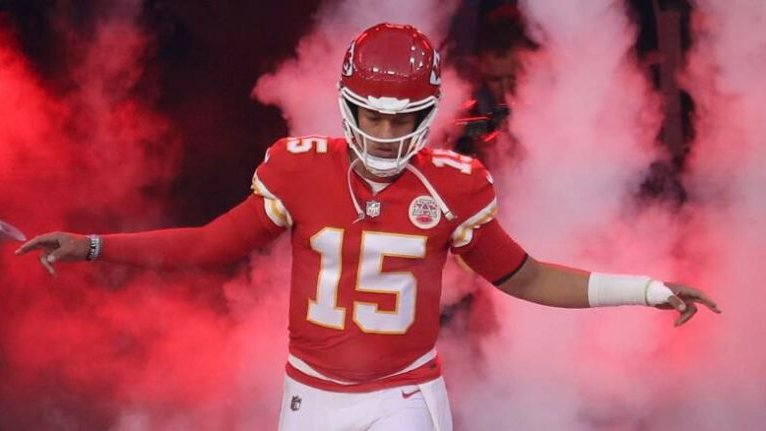 After last year’s AFC Championship Game disappointment, the Kansas City Chiefs have gotten off to the best possible start this season with wins over the Arizona Cardinals and Los Angeles Chargers.

Josh Allen and the Buffalo Bills might be the flavor of the week, and their obliteration of the Rams and Titans certainly makes the love that they are getting from all corners warranted.

But Patrick Mahomes and Kansas City have come out with clear intent and will look to continue their perfect start this Sunday in Indianapolis.

While the Chiefs are riding high right now, the Colts have fallen flat out of the gate. A Week 1 tie in Houston wasn’t a good result for a team with playoff aspirations but getting shut out last Sunday in Jacksonville is approaching rock-bottom territory.

Will their home opener bring an improved performance and a first win for the Colts, or will their poor start continue on Sunday?

Can things get any worse for the Colts?

The Colts are too talented of a team to continue to be as bad as they have been, right? Coach Frank Reich’s seat may not be too hot just yet, but after last year’s late collapse, continued underperformance won’t leave him with much job security.

Carson Wentz was certainly not the answer in Indianapolis, but in just two games, Matt Ryan has been on the wrong end of a shutout, which hadn’t happened since December 2, 2018 (also against the Jaguars).

After somehow tying the Texans in Week 1 despite outgaining Houston 517-299, the Colts were atrocious offensively in Jacksonville.

Sure, the Jaguars have won eight straight at home against the Colts. And sure, the Jaguars appear to be an improved team under Doug Pederson so far, but this was bad, bad, bad.

Ryan was 16 of 30 for 195 yards and three picks, and he was also sacked five times. Jonathan Taylor averaged six yards per carry, but he had only nine carries. Trevor Lawrence wasn’t sacked a single time, and while the Jags averaged only 2.6 yards per carry, they managed to have the ball for over 38 minutes.

At least there were some positives to take from the tie in Houston. The only positive in their loss to the Jaguars was that the game ended.

After a loss like that, the only way is up, right? You would hope so, but they will need more than just mild improvement to beat the Chiefs.

Okay, let’s not go that far. Tyreek Hill is certainly enjoying life in Miami, and he had a monster game in the 2-0 Dolphins’ miracle comeback win in Baltimore last Sunday.

But while it is indisputable that the Chiefs would be an even more dangerous team were he still in K.C., their offense machine is still clearly running at a high, high level.

It certainly helps when you have Patrick Mahomes and Travis Kelce. Through two games, Mahomes has completed 73 percent of his passes for 595 yards and seven touchdowns, and he has yet to throw an interception. Kelce, meanwhile, has 16 catches for 172 yards and two scores.

Also, they have run the ball well thus far, averaging 4.9 yards per carry through the first two games. The ground game is not going to be the focal point of Kansas City’s offense as long as Mahomes is around, but when it can be a nice complementary piece, it only makes them more dangerous.

That is not encouraging with Mahomes coming to town. Ultimately, the offense will need to execute well for the Colts to have a chance.

The bar is pretty low after last week, but I do expect the Colts to be much better on that side of the ball after last week’s humbling in Jacksonville. But I don’t expect them to do enough to hand Mahomes and the Chiefs their first loss of the season.