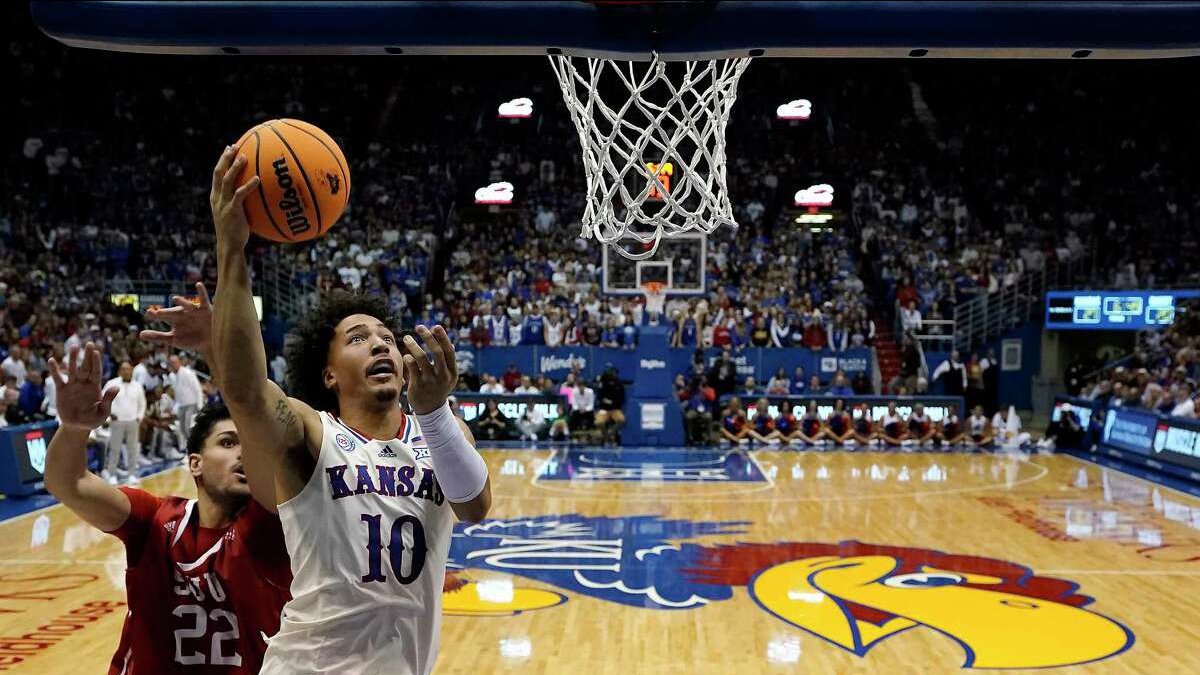 It wasn’t smooth, but Kansas was able to successfully navigate Bill Self’s four-game suspension to open the season. Today, Self will make his return as the reigning national champions take on NC State in their Battle 4 Atlantis opener in the Bahamas.

Assistant coach Norm Roberts has over three decades of college basketball coaching experience, including a stint as the head man at St. John’s from 2004 to 2010, and he has been with Self during his tenure at all four of his head coaching stops.

So, the Jayhawks were certainly in good hands while Self was serving his suspension, and their 4-0 record with Roberts includes a win over Duke last week at the Champions Classic.

But Self’s return is certainly timely, with a tough Battle 4 Atlantis field to contend with and December games against Seton Hall, Missouri, and Indiana to come.

Will the Wolfpack be able to put a scare into the Jayhawks? They have also started 4-0, but this will be a major step up for them after opening with Austin Peay, Campbell, FIU, and Elon.

Will we see a lot of points to get things underway in Nassau? Keep reading for my NC State vs Kansas prediction and picks.

Game odds are via BetRivers as of Wednesday, November 23, 2022, at 4:00 am ET. Odds from our other recommended legal sports betting sites may also appear in this article.

Will Wilson Continue His Torrid Start Against the Wolfpack?

Few players around college basketball have made as big of an impression early on this season as Jalen Wilson has.

So far, Wilson has been every bit the player he needed to be and more. Ahead of the matchup with NC State, he is averaging 24.5 points per game, 9.3 rebounds per game, and 4.3 assists per game.

The junior has had at least 19 points and six rebounds in every game thus far, and he has had four or more assists in three of four games.

Against Duke, his perimeter shots weren’t falling as he went 0 for 7 from three. But he finished with 25 points, 11 rebounds, and five assists to help the Jayhawks down the Blue Devils by five in Indianapolis.