Creighton vs Arizona Basketball Prediction & Picks: Who will take home the Maui title? 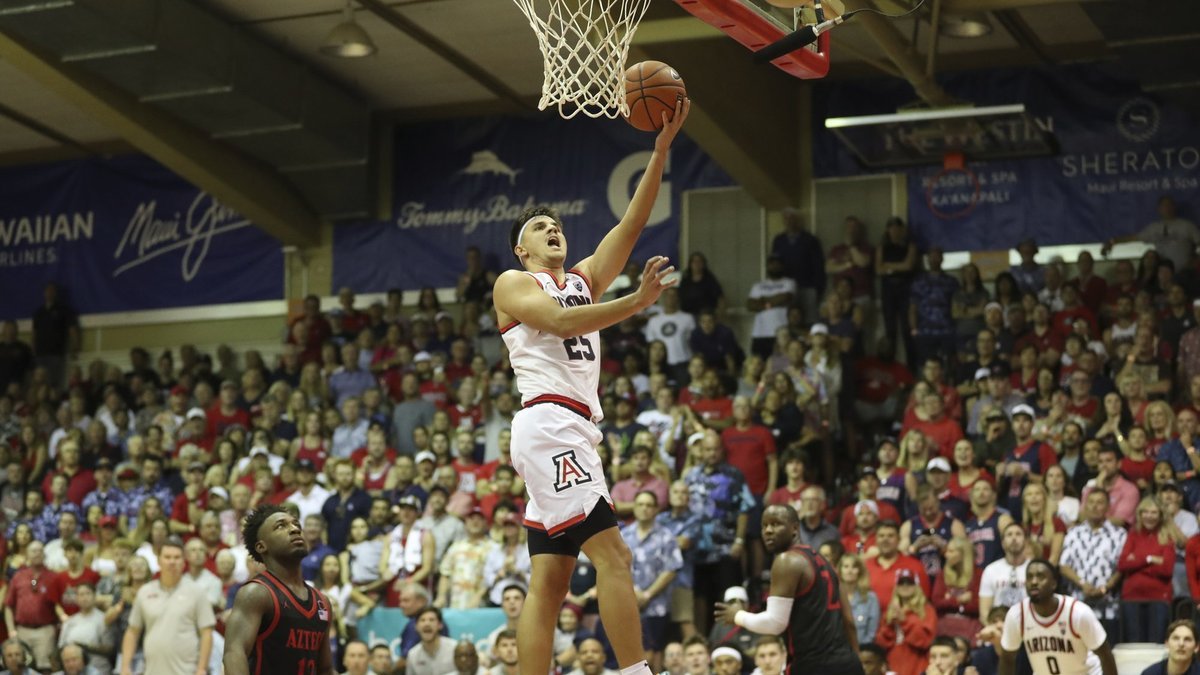 Following impressive wins over ranked opponents yesterday, Creighton and Arizona will meet today in the final of this year’s Maui Invitational.

For the tenth-ranked Bluejays, their hard-fought 90-87 win over #9 Arkansas was their second straight over a ranked foe, following Monday’s double-digit win over #21 Texas Tech.

Both of these teams have scored a lot of points to start the season, and oddsmakers expect that to continue in the Maui final. But is that how things are most likely to play out? Keep reading for a look at the matchup, along with a Creighton vs Arizona prediction and recommended bets.

Game odds are via FanDuel as of Wednesday, November 23, 2022, at 10:05 am ET. This article may also include odds from our other recommended sports betting sites.

Can Arizona’s Defense Step Up Again?

Early on this season, Arizona’s scoring exploits are garnering a lot of notice, as they should be. The Wildcats remain the highest-scoring team in college basketball, even after recording a season low in points in their win over the Aztecs.

But 87 points was more than enough to get the win over SDSU, thanks to an outstanding defensive effort.