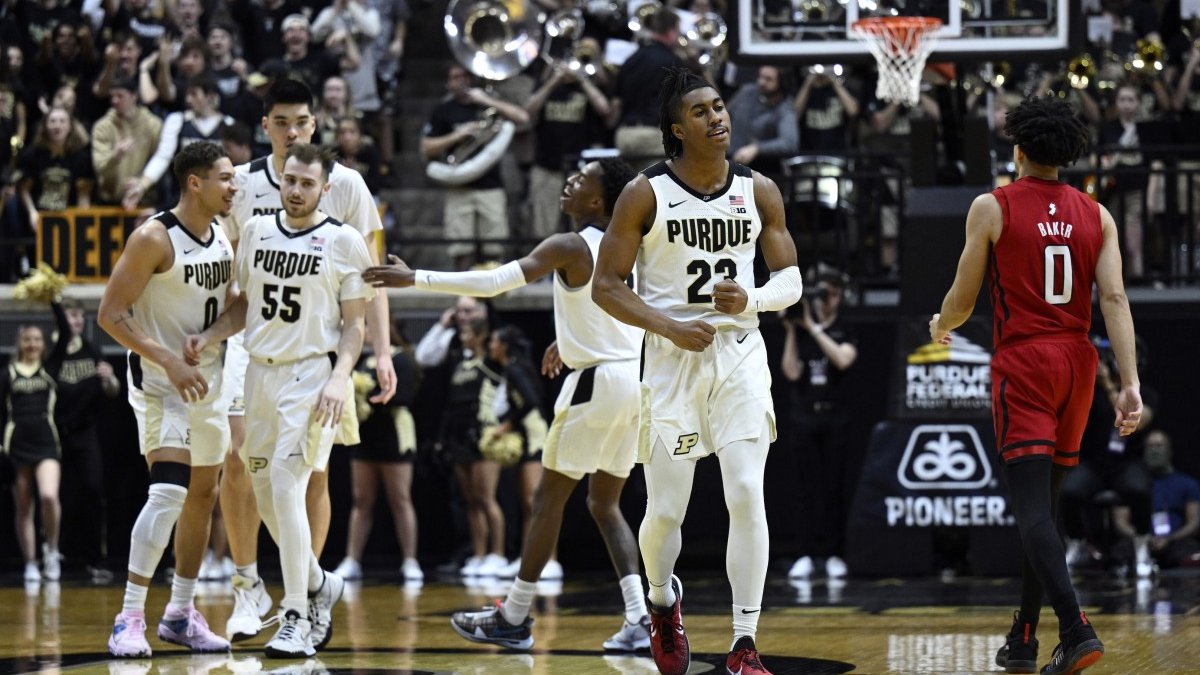 It has been a great basketball season for the Big Ten, both in men’s and women’s basketball. The Pac-12 may be home to the second-ranked team in men’s (Arizona) and women’s (Stanford) basketball, but in terms of collective strength and success, only the SEC and Big 12 can compare to the Big Ten this season.

On the women’s side, the conference has five teams ranked in the top 15 in the AP and Coaches polls and boasts arguably the best player in the country in Iowa’s Caitlin Clark. Clark leads Division I in scoring and assists. If you haven’t seen her play, this is your recommendation to change that.

On the men’s side, at least eight Big Ten teams will make the NCAA Tournament. Illinois, Purdue, and Wisconsin staged a compelling race for the regular season title, and high-scoring Iowa is one of college basketball’s hottest teams and one of the top March Madness sleepers out there.

There have been a number of exciting Big Ten upsets this season, from Rutgers taking down #1 Purdue to Nebraska winning at Wisconsin to deny the Badgers the top seed in this week’s Big Ten Tournament.

The 2022 Formula 1 season is only six races deep, but the race for this season’s championship alerady appears to be down to just two drivers. Last season, Red Bull driver Max Verstappen claimed his first Formula 1 World Drivers’ Championship in highly controversial circumstances, with Lewis Hamilton denied what would have been a record-breaking END_OF_DOCUMENT_TOKEN_TO_BE_REPLACED